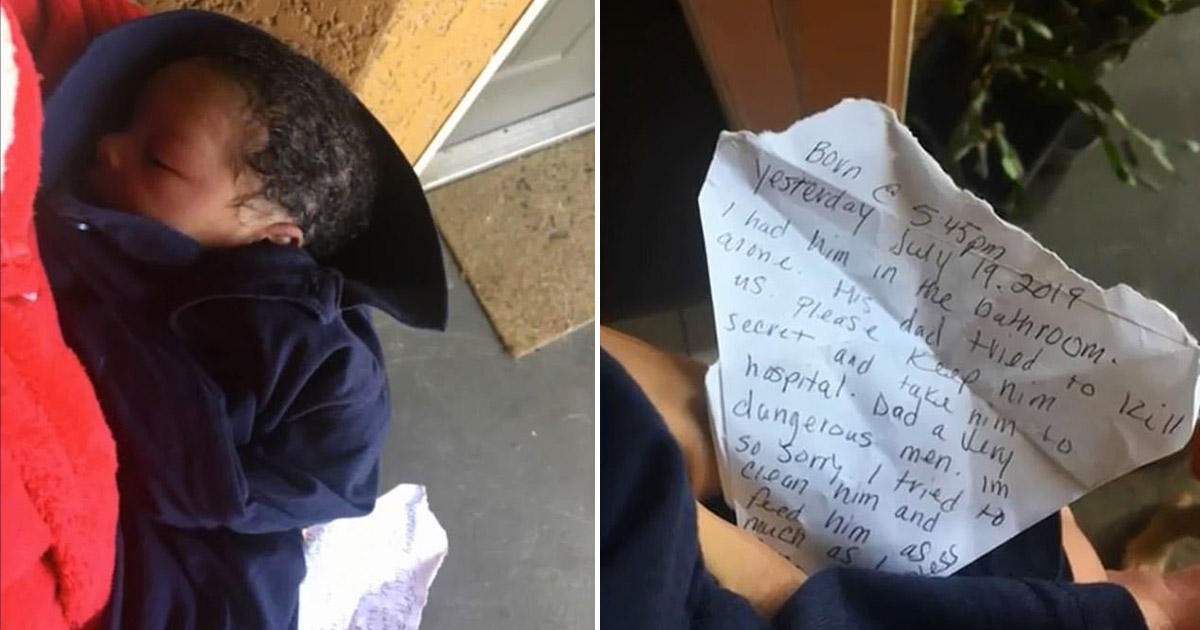 Back in 2016, a newborn baby was abandoned at the Willow Key Apartments in Orlando, Florida.

A year later, another baby was left alone at the same apartment complex. Then, a third baby was discovered last year.

Now, police know that all three children are siblings from the same mother and father, according to reports.

Police were looking into the case when the third baby was found last July by a resident enjoying her breakfast.

The woman said she heard the baby crying, and when she went outside, she found the infant wrapped in a T-shirt with a note.

The detective assigned to this case knew of the other two abandoned children, and asked that all three receive DNA testing on a hunch that the cases might be related.

The police department approved a $2,500 genealogy analysis, local news outlets reported, and when the results came back, it confirmed the detective’s hunch that the three are siblings.

“We can confirm that all three infants in this case are siblings but can’t comment any further, at this time, to protect the integrity of this ongoing investigation,” authorities said in a statement.

“If we are able to identify the mother, her safety is our top priority, as well as the safety of any other potential children.”

The police have declined to reveal the babies’ genders or where they’ve been living since being found for their protection, but the investigation continues as they look for the mother and father.

They’ve asked for $5,000 to partner with United Data Connect which is a company that uses genetic genealogists and has a vast database of DNA profiles in hopes that they’ll be able to find the parents, says the Orlando Police Department.

When asked whether or not the parents would face criminal charges for child abandonment, a department spokeswoman told reporters: “It’s tricky … it varies on a case-by-case basis.”