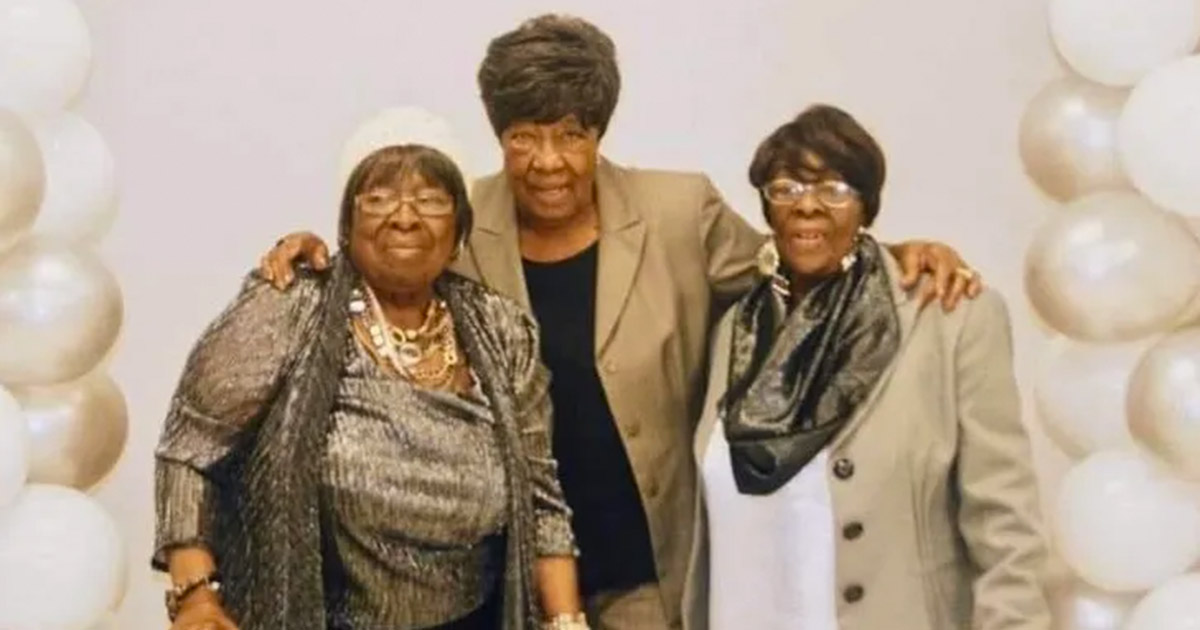 Three sisters from Detroit are making headlines after they all recently died from coronavirus in less than a month.

The family of the sisters are heartbroken over their passing due to the deadly virus.

According to one of the women’s daughter, Sylvia Taylor, the sisters all died within a three-week period.

Taylor was the daughter of Janie Giger. She says losing her mother and two aunts back-to-back has been extremely hard on her.

“It’s been really hard. Just imagine that the three of them are no longer there … It’s like you’re in a fog and you’re gonna wake up, and it’s not gonna be true,” Taylor told WWJ Newsradio 950. “Nobody’s gonna call and say, yes, she’s gone too, and then yes, now she’s gone too.”

Taylor went on to add: “You know, all three of them, just bam, bam, bam. They’re just gone. It’s been hard.”

The three sisters were said to be the last of their 11 siblings.

Taylor said that one of her aunts died first in late March.

“When my sister took Mama to the hospital they said, well we’ll take her, but you can’t come in. And that even hurts worse…Like, hey, I’m just dumping her? I guess that’s how they do things because of this coronavirus,” Taylor told WWJ Newsradio 950’s Vickie Thomas.

Shortly after her aunt’s passing, Taylor’s mother Janie Giger fell ill with the virus and died. Giger’s youngest sister died the very next day after the funeral.

Taylor is urging people to take the virus seriously and realize that it can affect anyone.

“I think they need to take it serious,” she said. “They need to think about themselves, and not even thinking about themselves, how about the people around you? They’re saying that you could be asymptomatic, but that doesn’t mean that you’re not carrying the virus and you still could infect somebody.”