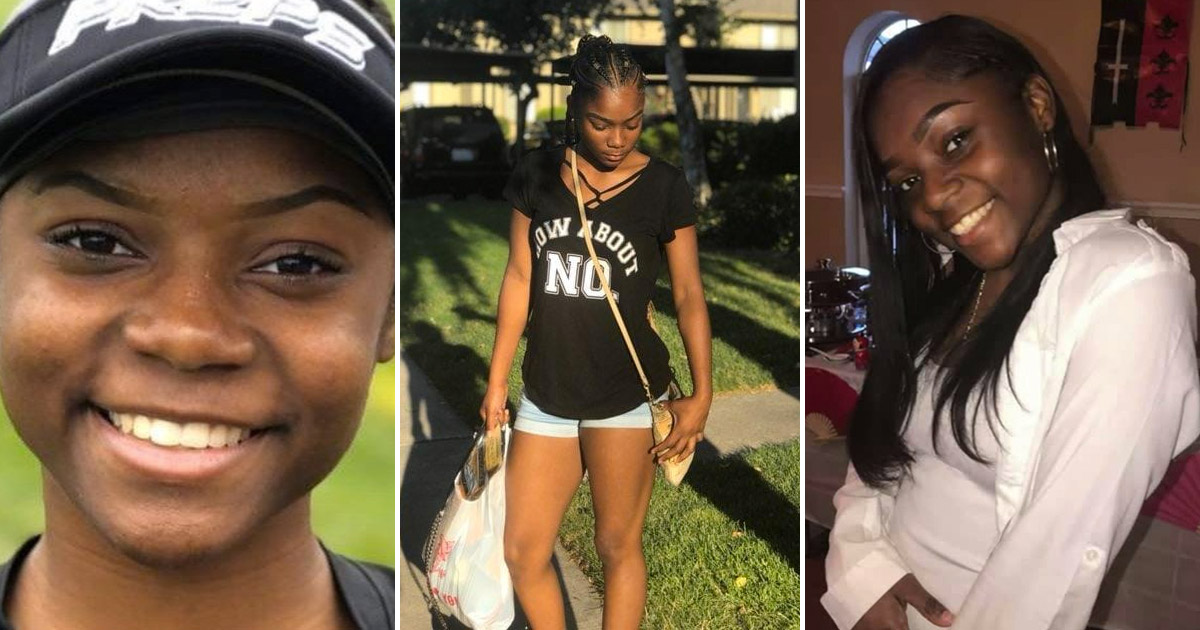 A California teen may have killed herself due to stress from the coronavirus lockdown.

15-year-old Jo’Vianni “Jo” Smith was found dead at her Stockton home after she hung herself last week.

The teen’s mother told Fox 40 News that her daughter showed no signs of being suicidal, but believes the stay-at-home order issued due to COVID-19 may have taken her over the edge.

“I felt that I was doing all that I could as a parent to leave the communication open,” Danielle Hunt said. “Sometimes we may need to stop and worry about the kids that we don’t think we need to worry about.”

While Jo’Vianni did not leave a suicide note explaining why she took her life, her mother revealed to the news that not being able to play sports greatly affected her. She said that Jo’Vianni loved sports and it meant the world to her.

“The world was taken away from her when she couldn’t do sports—that was her world,” Hunt said.

Jo’Vianni was a sophomore at Bear Creek High School and was a talented softball and basketball player. She also played music.

Her mom said she was a bubbly, loving spirit and was a delight to be around. She vows to tell her daughter’s story and make others aware of suicide awareness during this difficult time.

“It’s like, how do you explain a girl like her? If you met her one time, like, she made an impact in your life. I will still do my best to tell my daughter’s story,” Danielle told Fox 40.

One of Jo’Vianni’s former coaches, Bill Fletcher, spoke out on her death on Facebook.

“I can’t imagine what Jo was going through to come to this conclusion. Her mom is a single mom with her own catering business, which in these times couldn’t have been going well,” he wrote.

Fletcher is asking for everyone to keep the Hunt family in their prayers, but also to check on their kids and not assume they are okay.

“I’m asking for you to keep this family in your prayers,” he wrote in a Facebook group. “I’m asking you to reach out to others and don’t just assume [they’re] doing ok.”

“We were deeply saddened to learn of Jo’Vianni Smith’s passing. Jo’Vianni was well loved by the Bear Creek High community. She participated in band, played basketball and softball, and was known for her joyful spirit on campus.

“She will be dearly missed by those who knew her. Our hearts go out to the students, families, and staff impacted by this tragedy. We are providing remote counseling and bereavement services to those who need support right now.”