GOSSIPONTHIS.COM Crime Alabama Detective Shot & Killed Girlfriend After Catching Her Having an Affair... 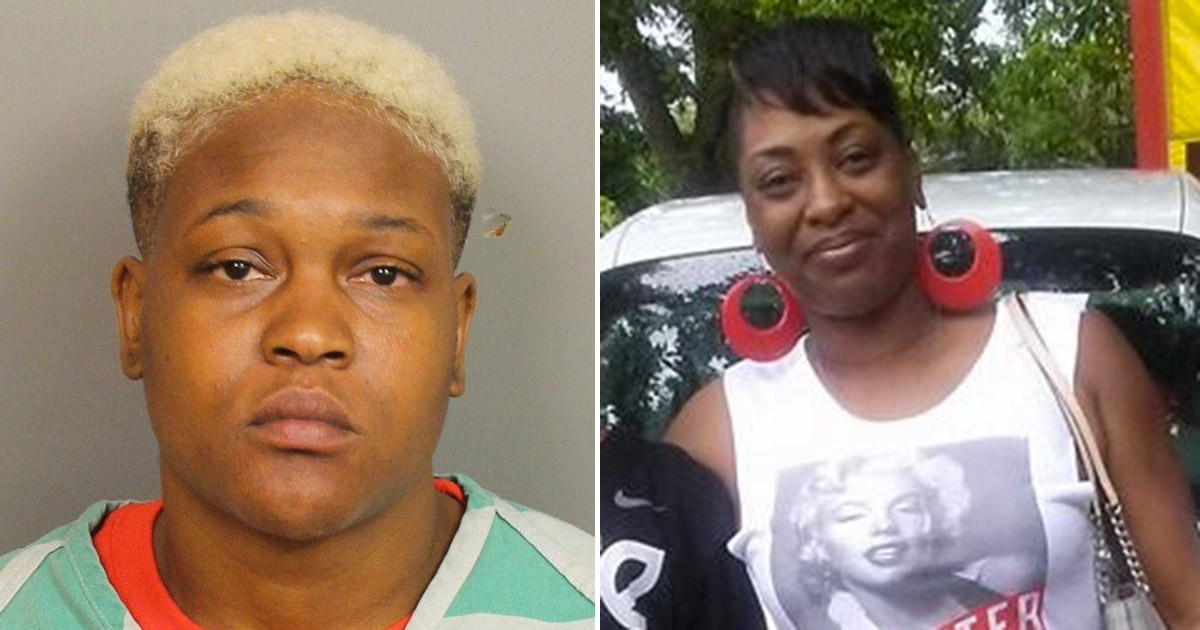 A veteran Birmingham police detective is facing serious charges after she was arrested for shooting and killing her girlfriend who she’d caught having an affair with a male detective.

On Friday night (Apr. 10), police responded to an alert from the city’s gunfire detection system and found a woman suffering from multiple gunshot wounds inside an unmarked police car in a city park.

According to police, 39-year-old Alfreda Fluker walked up to the patrol car and fired multiple shots at her girlfriend, 43-year-old Kanisha Nicole Fuller, who was sitting in the vehicle with an unidentified male Birmingham police detective she’d been having an affair with.

The male detective wasn’t on duty at the time and was not injured in the shooting, police said.

Fuller was rushed to the hospital with life-threatening injuries and was later pronounced dead.

Fluker was taken into police custody just before 7 a.m. Saturday morning at her home in West Birmingham.

Police Chief Patrick Smith said Saturday: “This is not a press conference that I wanted to give today or any other day, but it’s about the facts and the realities of life … It’s a press conference about a love triangle gone wrong, something that happened very bad this morning.”

Smith said he didn’t know the exact relationship between the two officers and the slain woman, but said that the situation was “something that’s been going on for a little while, but without our knowledge.”

Fluker, who was also off-duty at the time of the shooting, had been with the Birmingham Police Department for 15 years and worked with the department’s Crime Reduction Team.

Because this is an officer-involved shooting, the Alabama Bureau of Investigations will lead the investigation, as is protocol with any shooting involving a police officer.

Fluker is being held without bond in the Jefferson County Jail and faces multiple charges, including shooting into an occupied vehicle and capital murder.