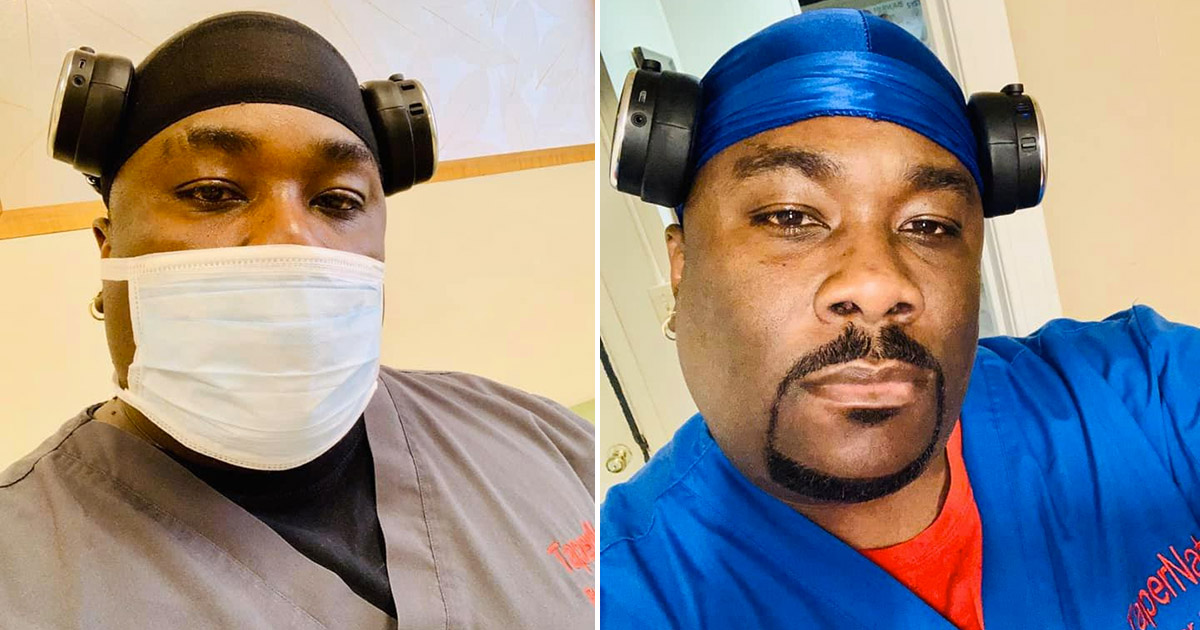 A beloved Mississippi barber has died of COVID-19, and a number of social media posts suggest that he may have contracted the virus while still cutting hair during the nationwide quarantine.

The barber last posted on Facebook on March 17th, saying he “felt a little [achy]” and had a slight fever and was at the doctor being tested for the virus.

He said his barbershop would be closed for the rest of the week, adding that he needed the “well-deserved rest and relaxation.”

However, two days later, he was fighting for his life in the hospital. He passed away on Saturday, April 4th, less than one week after his 46th birthday.

“He couldn’t get up and walk to the car, not walk around the house cause he couldn’t do that anyway. At 12:22 p.m. the nurse practitioner in the ICU at St. Dominic called me and said his heart stopped and we couldn’t revive him,” Eugene’s sister, Dedra Edwards, told WJTV Saturday.

Because Eugene’s job as a professional barber requires him to be around a number of people on any given day, it would be difficult to determine how he contracted COVID-19.

However, there are a number of pictures and videos on his Facebook page showing him in a crowded room full of people getting haircuts at what appears to be some type of barber competition on March 15th—just two days before he started showing symptoms of the disease.

At the time, neither the city of Jacksonville nor the state of Mississippi had issued any type of local, government-mandated “stay-at-home” orders, however, it was known that we were in the middle of a pandemic, and federal officials had been advising people to not congregate in large groups since the beginning of March.

“Our last memory of him is getting on the ambulance,” Eugene’s sister Dedra said. “We weren’t able to say goodbye, he was alone my brother was all by himself.”

Eugene’s family is now begging people to take the coronavirus seriously so that other families don’t have to experience the type of grief they’re currently experiencing.

“Everybody before you go outside, or before you decide to go to your friend’s house make sure before you make that decision you know going outside that door could very well kill you, your children, or your parents,” Dedra said.