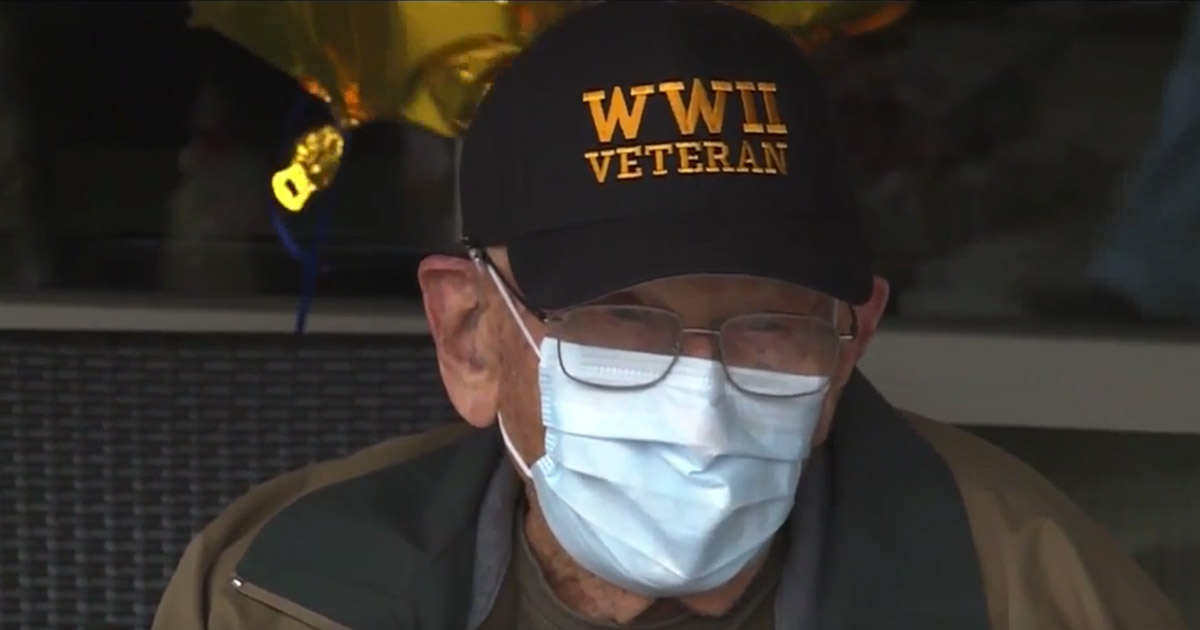 In the midst of all the madness surrounding the COVID-19 pandemic, the world received some much needed good news on Wednesday (Apr. 1).

A WWII veteran who had been diagnosed with the deadly virus has apparently recovered, and just in time to celebrate his 104th birthday.

William Lapschies—a resident at the Edward C. Allworth Oregon Veterans’ Home in Lebanon, Oregon—was diagnosed with coronavirus in March along with 14 other residents, reports indicate.

While two of the affected have since passed away, the resilient Lapschies managed to stave off the virus and has been found symptom-free.

Doctors believe that much of his recovery can be attributed to the fact that he was treated with hydroxychloroquine, a drug typically reserved for Malaria treatments.

However, his son-in-law, Jim Brown, believes it also has to do with the type of man Lapschies is, telling reporters that “Bill’s pretty resilient.”

There might be something to that, because in his 100+ years alive, Lapschies has survived a world war, Spanish Flu, the Great Depression, and a couple of recessions.

To celebrate his miraculous recovery, as well as his birthday, close friends and immediate family gathered for a special party, but everyone made sure to remain the recommended 6-feet apart to practice social distancing.

“We’re so thrilled he’s recovered from this, and we just had to do something for him,” Carolee Brown, Lapschies’ daughter, told reporters after surprising her father with balloons and signs outside of his home. 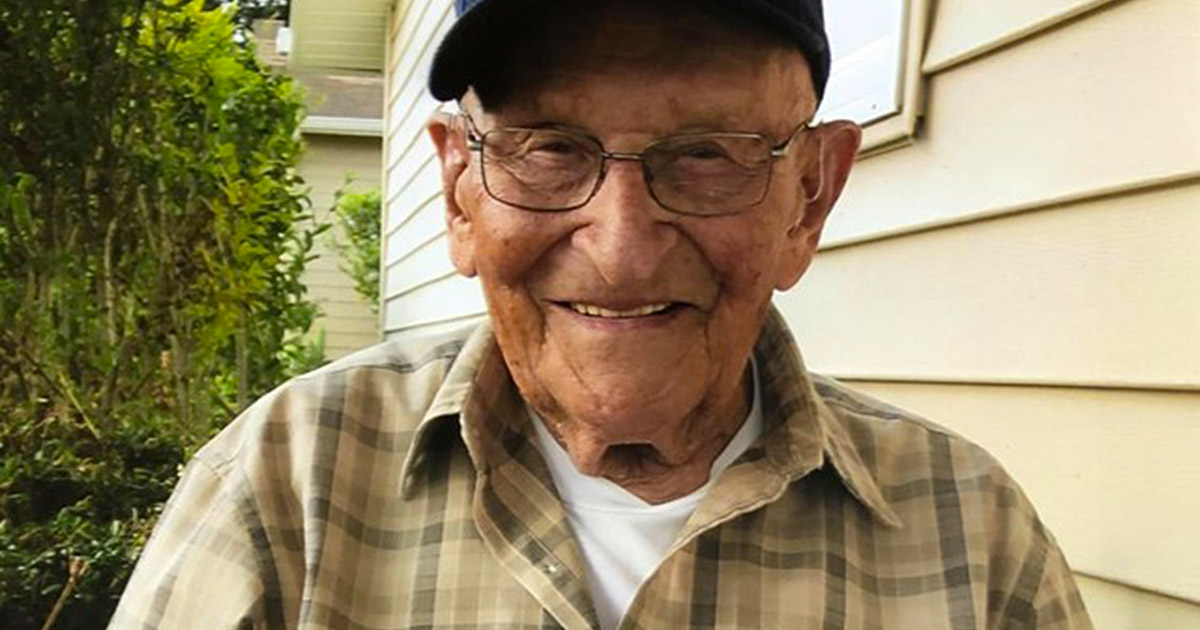 It’s believed that Lapschies is now the oldest person to survive contracting COVID-19, and those closest to him hope that it inspires others and helps them battle the virus that is sweeping the entire world.

“We’re hoping this goes out to all the people out there who are sick and have this problem,” Brown said. “If Bill can survive this at 104, anybody can. Step up, you can do it.”

When asked how he felt about the entire ordeal, Lapschies had a simple response. “I made it,” he said, before adding, “Good for a few more.”