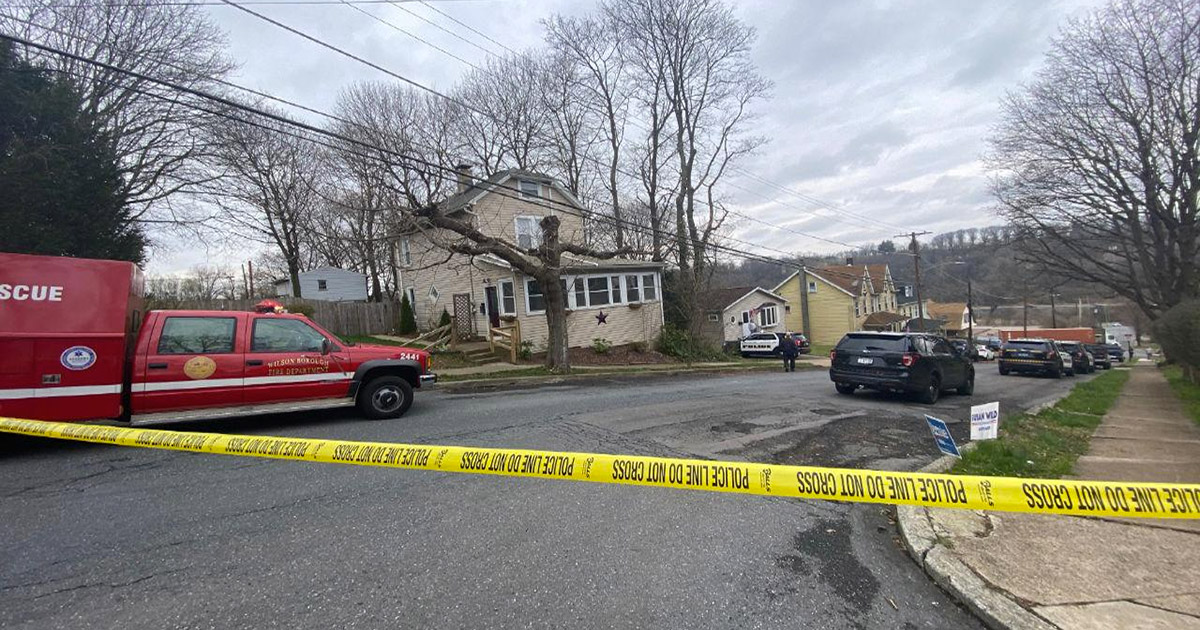 One man is dead and a woman is in the hospital with non-life-threatening injuries after an attempted murder-suicide on Tuesday (Mar. 31) in Pennsylvania.

The man, 38-year-old Roderick T. Bliss IV, was apparently distraught over the worldwide COVID-19 pandemic and the fact that he had recently lost his job. The pressures eventually took their toll, and the man snapped.

He disappeared into the basement of the Northampton County home he shared with his longtime girlfriend, a 43-year-old woman who has not been named. After some time, he returned brandishing a handgun.

According to a released statement, Bliss told the woman: “I already talked to God and I have to do this.”

The woman attempted to escape, but Bliss fired four rounds in her direction with one striking her in the back. He then turned the gun on himself and took his own life.

When officers responded to the scene after multiple reports of shots fired, they found the still conscious woman, who told them that Bliss had shot her, according to reports. She was taken to St. Luke’s Hospital where she underwent surgery.

Incidents like these, as well as other domestic violence issues, are especially problematic as more people are being forced to stay at home during the self-quarantining being implemented to quell the spread of COVID-19.

“We know social isolation can really have devastating impacts on the safety, health, and wellbeing of victims,” said Dr. Amanda Stylianou, a domestic violence expert at Rutgers University, adding that the problem is especially bad “when stress is high and likely to cause more anger and frustration, even in families without abuse.”