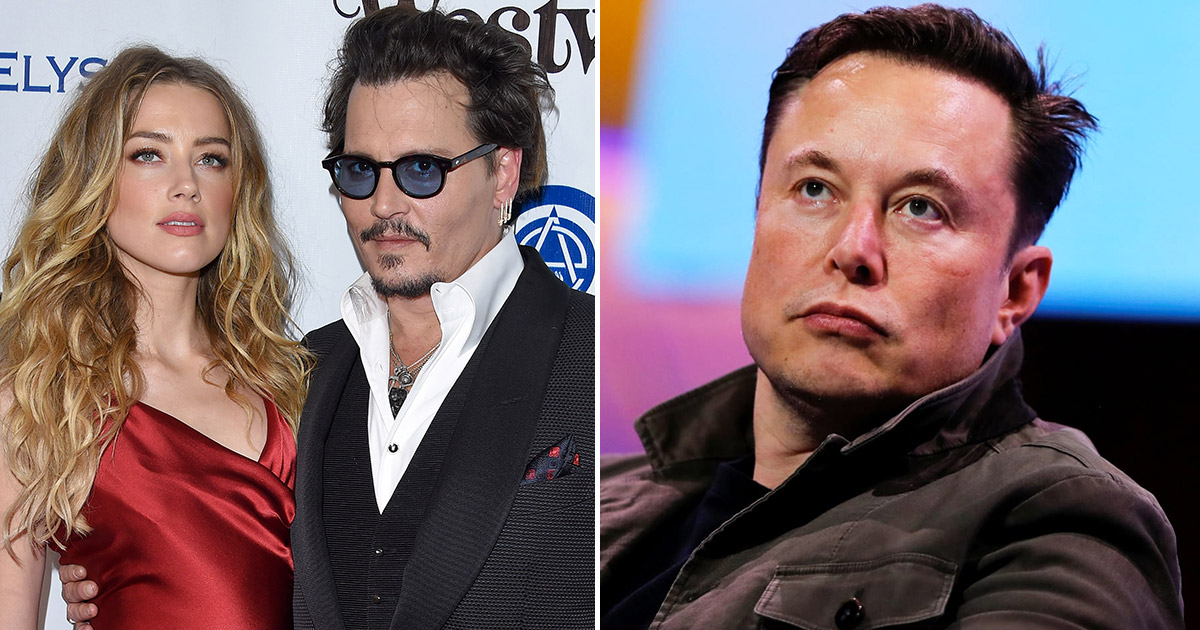 Johnny Depp’s text messages from the time of the breakdown of his marriage to Amber Heard were at the center of the latest High Court hearing in his libel case against The Sun newspaper over allegations he was violent and abusive towards his ex-wife.

The Pirates Of The Caribbean star, 56, is suing News Group Newspapers (NGN), the publishers of The Sun, and the newspaper’s executive editor Dan Wootton over an April 2018 article which referred to him as a “wife-beater.”

A two-week trial is due to begin in London on Monday (Mar. 23), at which Mr. Depp, Ms. Heard and a number of Hollywood figures are due to give evidence.

At a hearing on Friday (Mar. 20), Mr. Justice Nicol is set to decide whether the worldwide coronavirus crisis means the trial needs to be adjourned.

At that hearing, Adam Wolanski QC, for NGN, read out a text from Mr. Depp to his sister Christi Dembrowski in June 2016, in which he says: “I want her replaced on that WB film.”

Mr. Wolanski said the text was a reference to the Warner Brothers film Aquaman which featured Ms. Heard.

He added: “There now exists online a petition for Ms. Heard to be removed from the role which has generated 400,000 signatures. Her sole fault appears to be that she crossed Mr. Depp, one of the most influential and revered people in Hollywood.”

The barrister read out another text, sent by Mr. Depp to his friend Christian Carino on August 15, 2016, the day after Mr. Depp and Ms. Heard “executed an agreement resolving issues around the dissolution of their marriage”.

The text read: “She is begging for global humiliation. She is going to get it. I’m going to need your texts from San Francisco brother… I’m sorry to even ask… but she sucked Mollusk’s crooked d*ck and he gave her some sh*tty lawyers.”

Mr. Wolanski told the court that “Mollusk” was a reference to Elon Musk, the billionaire Tesla co-founder.

The message continued: “I have no mercy, no fear and not an ounce of emotion or what I thought was love for this gold-digging, low-level, dime-a-dozen, mushy, pointless, dangling, overused flappy fish market…

“I’m so happy she wants to go to fight this out. She will hit the wall hard.

“And I cannot wait to have this waste of a c*m-guzzler out of my life. She will hit the wall hard.

“I met a f**king sublime little Russian here… which made me realize that time I blew on the 50-cent stripper… I would not touch her with a goddamn glove.

“I can only hope that karma kicks in and takes the gift of breath from her. Sorry man, but now I will stop at nothing.”

Adam Waldman, a U.S. lawyer for Mr. Depp who is not representing him in the libel claim, said in a statement after the hearing: “The desperate Sun tabloid read out a text today without realizing how much profound truth it contained.

“That text, in which Mr. Depp speculates that Elon Musk is secretly supporting Amber Heard’s hoax, is curious in light of this fact: The Murdochs own the Sun, and a Murdoch serves on Elon Musk’s Tesla board of directors.

“When court is safe again, justice will be waiting for everybody in this case.”