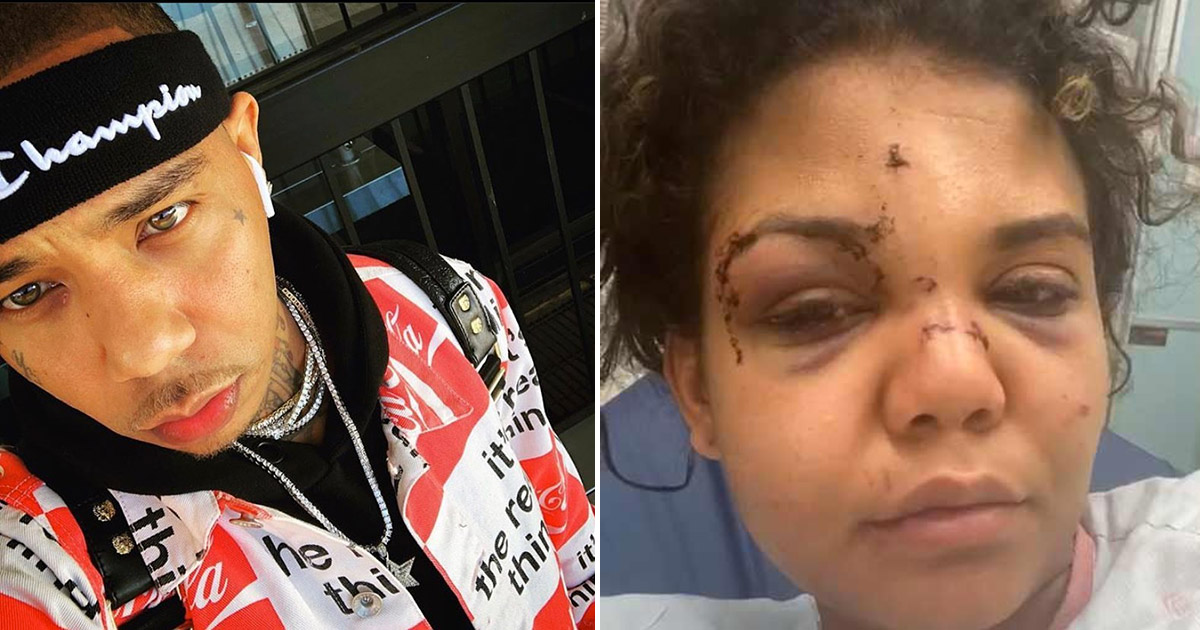 Rapper/producer Yung Berg (who also goes by the name “Hitmaka”) has been accused of pistol-whipping his girlfriend, which caused her to be hospitalized with some pretty severe injuries.

According to the police report for the incident, obtained by The Blast, the former Love & Hip Hop Hollywood star and his girlfriend “became involved in a verbal dispute” that escalated into physical violence.

The woman reported the incident to the LAPD and claimed that it happened at a private residence in Los Angeles around 5:00 a.m. Saturday morning (Mar. 14).

She was admitted to Cedars Sinai Hospital in Los Angeles, where she was diagnosed with a “closed head injury, closed fracture of nasal bone, and facial lacerations” that required “several stitches.”

Hospital records show that the injuries were the result of an “assault” and photos obtained by The Blast show the extent of the damage done to the woman’s face and body. 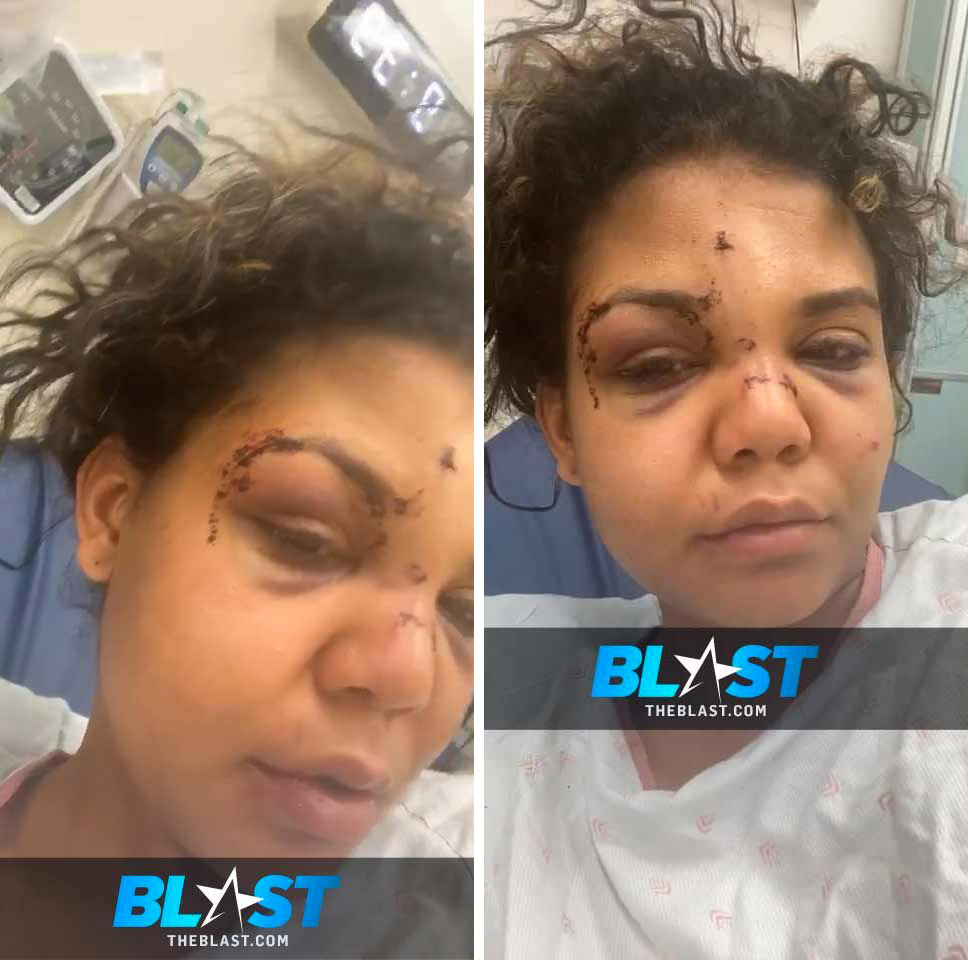 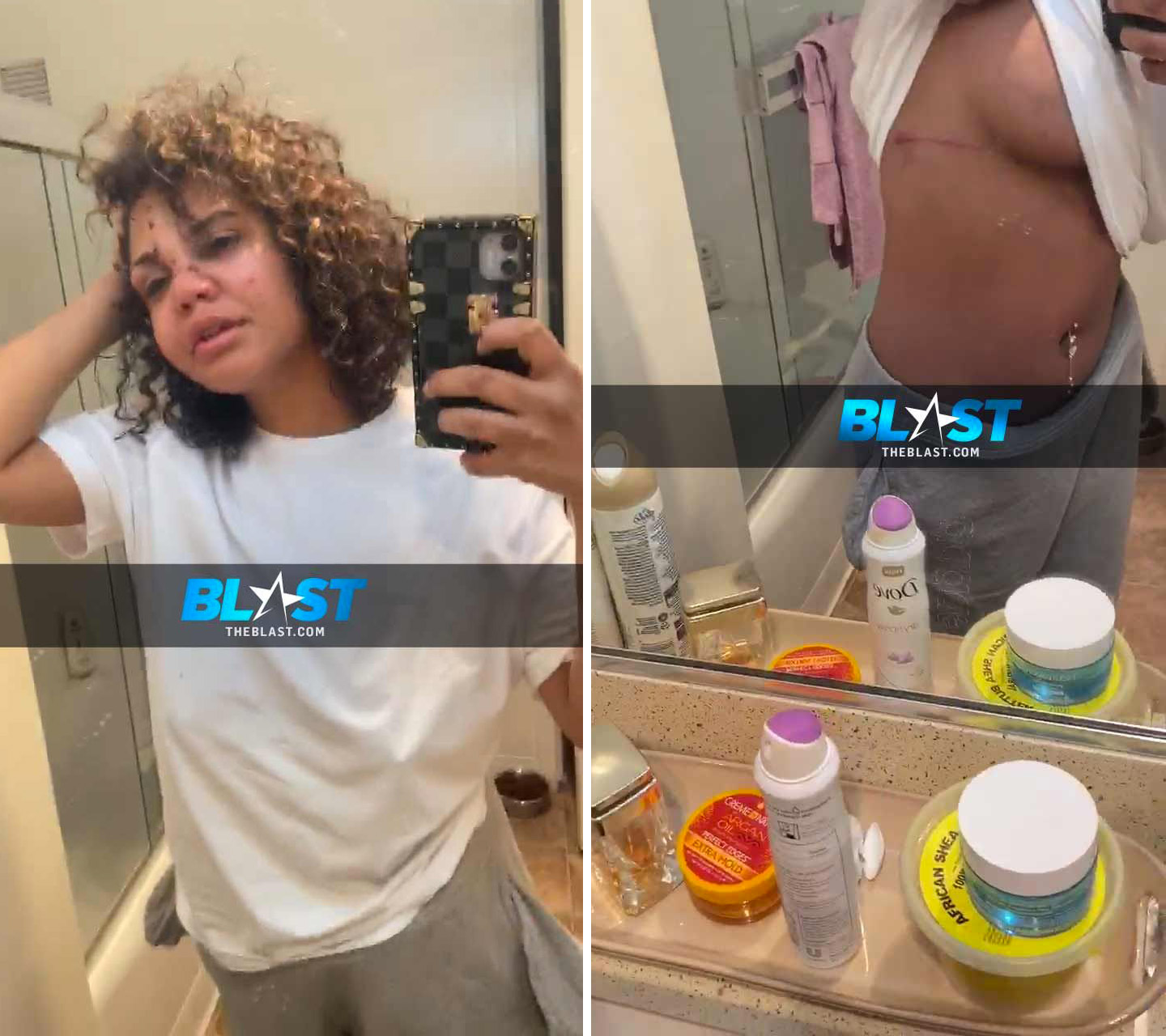 The LAPD has since issued an emergency protective order barring Berg from coming within 100 yards of the woman. He’s also been ordered not to contact her directly or indirectly and he cannot go near her home.

The protective order will expire on Friday (Mar. 20) and if the woman wants an extension, she’ll have to file a restraining order in Los Angeles Court.

The LAPD is investigating the incident as “intimate partner violence,” but Yung Berg has not been arrested or charged with anything yet.

This isn’t the first time Yung Berg has been involved in a domestic violence situation.

He was fired from Love & Hip Hop Hollywood back in 2014 after he was arrested for domestic assault.

His girlfriend at the time, fellow LHHH star Masika, said he “grabbed her by the neck, threw her to the ground, dragged her by the hair and punched her in the face.”

Love & Hip Hop producers issued a statement saying: “Based on the severity of the allegations against Yung Berg, VH1 is terminating its relationship with him in connection with Love & Hip Hop Hollywood, effective immediately.”

The statement continued: “Yung Berg was arrested on November 5th and charged with criminal obstruction of breathing in connection with an assault on fellow cast member Masika Tucker, the arrest took place in a New York hotel several hours after the taping of the reunion special for Love & Hip Hop Hollywood had wrapped.”