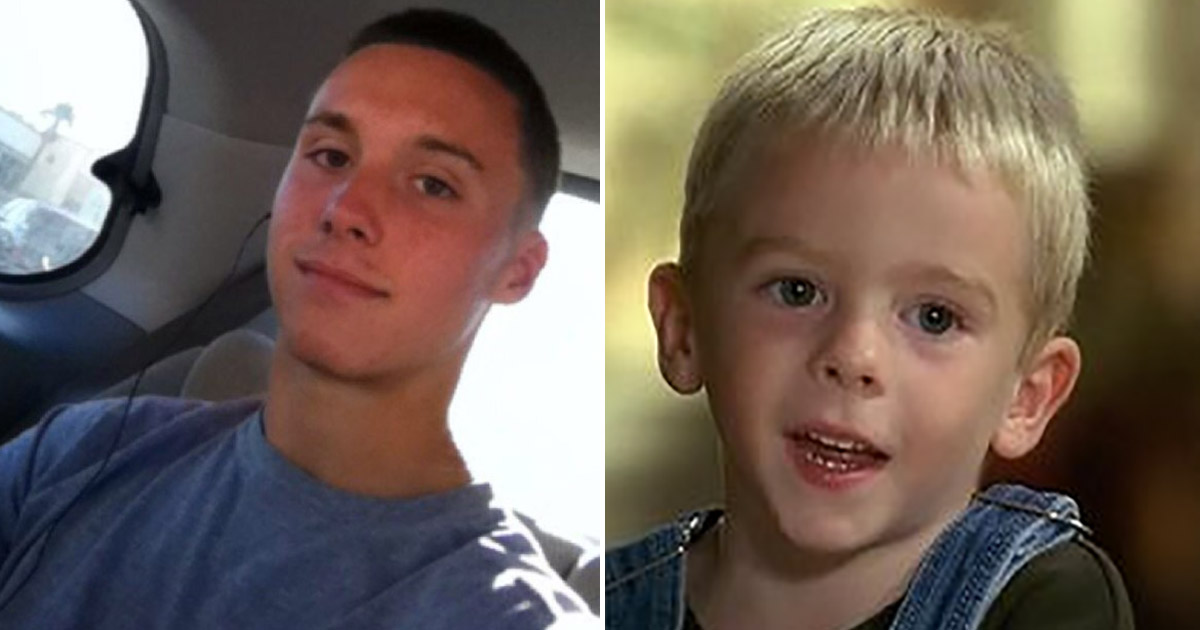 Lorenzo Brino, who starred in the popular family drama TV series 7th Heaven, has died at the age of 21.

TMZ reports that the young actor was killed in a single-car crash when he lost control of his Toyota Camry and it struck a pole. Brino was the only person in the vehicle and was pronounced dead at the scene.

The accident happened last Monday (Mar. 9) in San Bernardino County, California, however, the name of the victim hadn’t been confirmed until now.

Lorenzo was part of a set of quadruplets, and when they were much younger, the four of them appeared on 7th Heaven on a rotating basis as infants, playing the Camden twins (Lorenzo played Sam Camden) from 1999 to when the show ended in 2007.

Lorenzo’s first appearance on the show was when Annie Camden gave birth and it was one of the most-watched episodes of the series.

His aunt, Janet Brino, said in a statement: “To my dear sweet nephew, your loss left a hole in my heart. God needed another Angel and he took you. Please watch over your mom and dad. You sister Mimi, brothers, Antonio, Zachary and Nicholas … You got a big job up there.”

A friend of Lorenzo’s posted a tribute video on YouTube, calling him a “beautiful soul.”

Lorenzo’s friend continued: “The amount of people he touched with his character and charm was unbelievable. He was a loyal friend and an amazing brother. He would always get my back no matter what. Rest In Peace Brother”