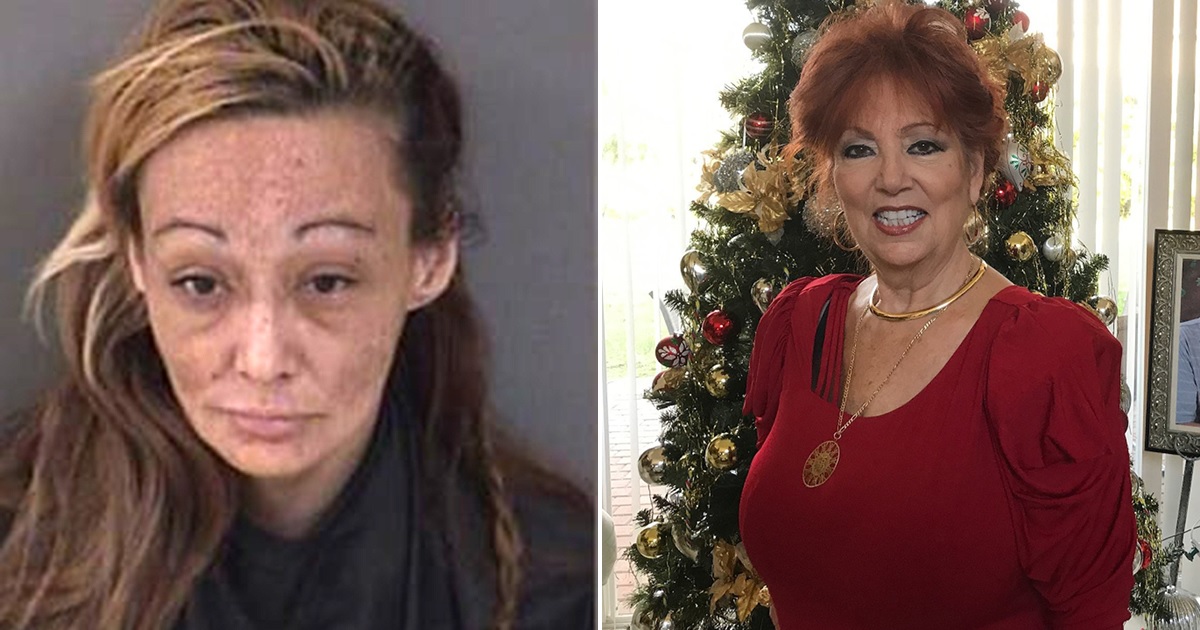 A Florida woman has been arrested for first-degree murder after stabbing her 81-year-old mother to death and hiding the body in the elder woman’s garage.

38-year-old Crystal Kohler was taken into police custody on Monday (Mar. 9) after her mother, Carmelina Kohler, was reported missing.

The following Tuesday, Crystal confessed to killing her mom and was charged with murder and grand theft auto.

Crystal and Carmelina were scheduled to go to a nail salon appointment on Monday at 2 p.m.

However, Crystal’s father became worried about his wife when Crystal showed up at the house at 1:30 p.m. without Carmelina.

Crystal told him that Carmelina told her she “looked like a bum” and she was there to change her clothes. She left in Carmelina’s minivan.

Carmelina never returned home following the nail salon appointment. And around 8 p.m. that very same night, Carmelina’s husband received a call notifying him that his wife’s phone had been found at an intersection.

He immediately called the police and reported his 81-year-old wife missing and her car stolen.

The investigation quickly led to Crystal’s ex-boyfriend, Matt Wilhelm, who told authorities that Crystal had recently come to his home looking distraught and told him “the less he knew, the better.”

Wilhelm gave her $120 because she told him she was taking a Greyhound bus to Tennessee after being kicked out of the house she was staying at.

However, after further investigation, Crystal was found on a boat belonging to Wilhelm and she was taken into custody.

Crystal became upset during questioning and requested a lawyer.

The next day, Crystal revealed to authorities that her mother was dead and her body could be found in her garage under blankets.

As confessed by Crystal, she was “helping her mother move boxes out of the garage when her mother made a comment that sent Crystal into a rage.” The two fought for several minutes.

Carmelina’s body had multiple stab wounds to the neck and torso.