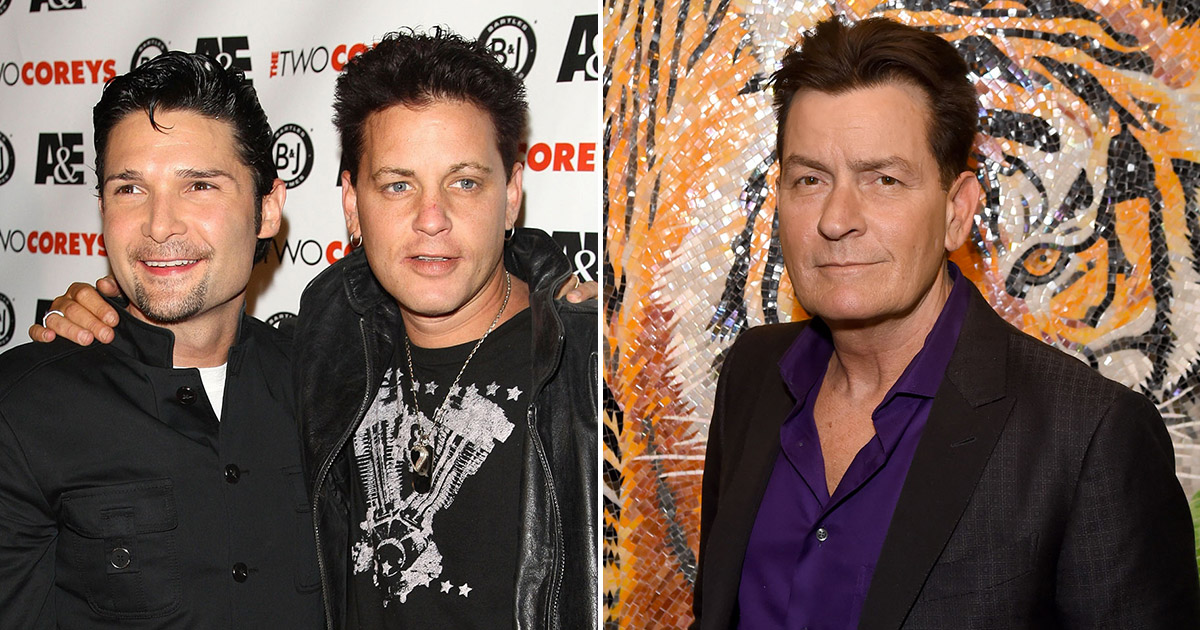 Charlie Sheen has outright denied a claim made by Corey Feldman in his new documentary accusing the “Two and a Half Men” star of sexually assaulting Corey Haim.

Feldman’s (My) Truth: The Rape of Two Coreys documentary premiered in Los Angeles Monday night (Mar. 9), and in it, allegations that Charlie Sheen raped Corey Haim as a child resurfaced with shocking descriptions of the acts.

The documentary’s creator, Corey Feldman, says in the film that Haim, a longtime friend, told him that when he was 13, “Charlie bent me over in between two trailers and put Crisco oil on my butt and raped me in broad daylight. Anybody could have walked by, anybody could have seen it.”

Feldman tears up as he recounts the events he claims Haim told him.

This isn’t the first time there have been allegations of sexual misconduct between Sheen and Haim when they were teenagers on the set of the film Lucas.

The new documentary has similar vibes to HBO’s documentary Leaving Neverland, which chronicled allegations of child rape against Michael Jackson.

Much like the debate following that documentary series’ release, there is still much debate as to how true the claims are.

Sheen, himself vehemently denies everything Feldman says in the new film, releasing a statement that says: “These sick, twisted and outlandish allegations never occurred. Period. I would urge everyone to consider the source and read what his mother Judy Haim has to say.”

Sheen is referring to Corey Haim’s mother, who has denied the sexual assault claims in previous interviews.

“My son never mentioned Charlie. We never talked about Charlie. It was all made up,” she said. “If my son was here to hear all of this he would throw up.”

She added that she believes her late son would’ve told her about such actions, and that Feldman has “lost his mind.” She said that she’s unhappy that Feldman released the film on the 10th anniversary of her son’s passing. 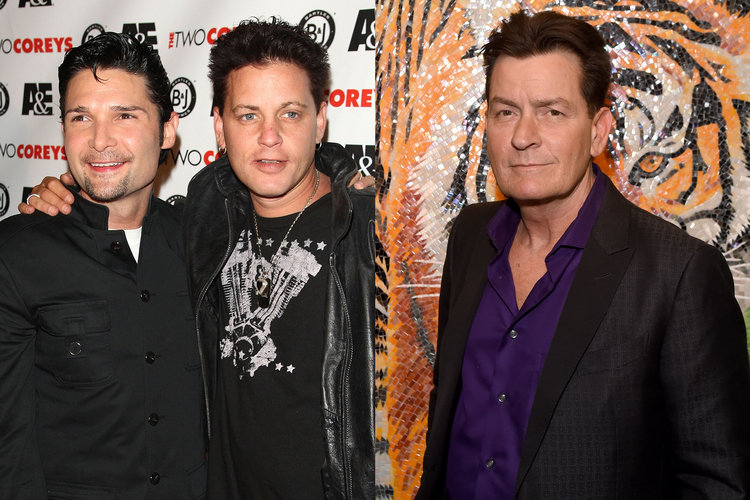 Corey Haim passed away in 2010 from pneumonia at the age of 38, but he and Feldman were good friends growing up as they worked on multiple films together.

Over that time, Feldman says that Haim “went into great detail” when describing the alleged rape in 1986 when he was 13 years old and Sheen was 19.

As of now, Sheen hasn’t decided whether or not he will take legal action against Feldman regarding the allegations. 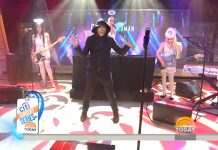