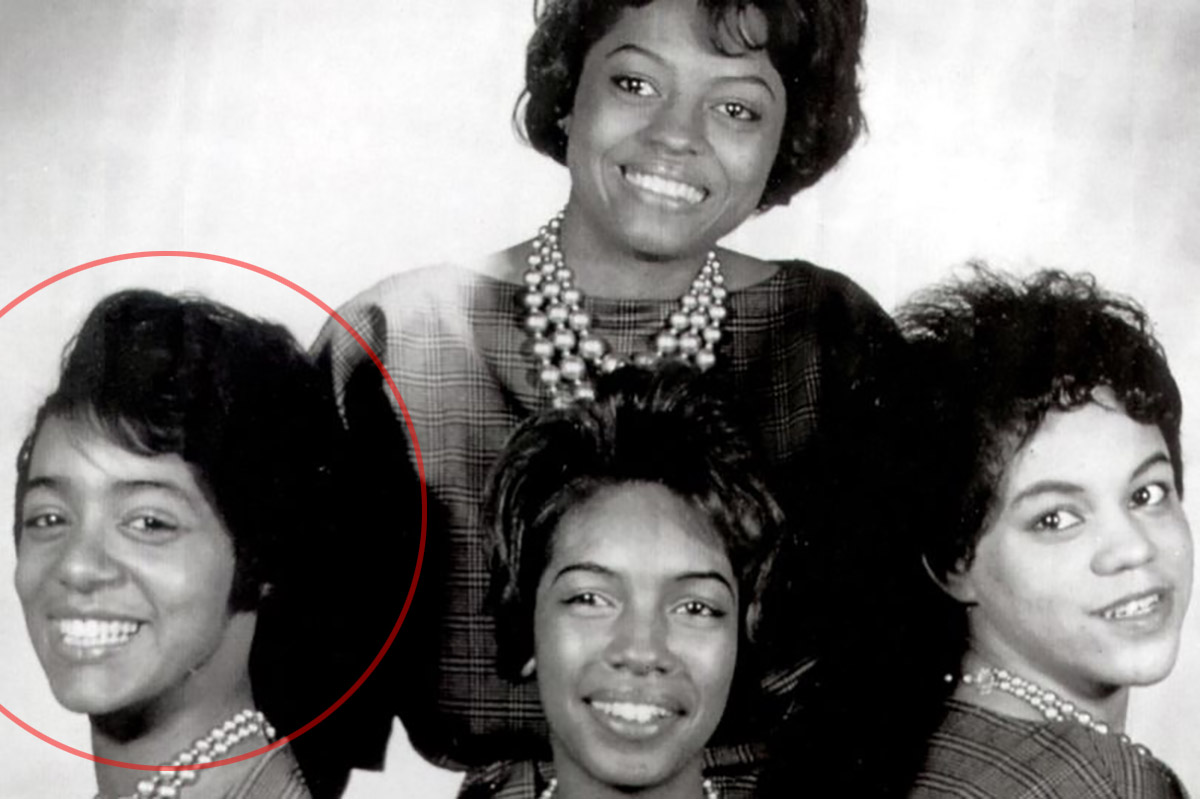 Barbara Martin, one of the original members The Supremes, has died at the age of 76.

The sad news was first announced on Facebook by Mary Wilson, also a founding member and the longest member of The Supremes.

“Barbara Martin has passed,” she wrote.

The group’s official Facebook page shared Wilson’s message, adding: “Our hearts go out to Barbara’s family and friends. Once a Supreme, always a Supreme.”

Martin was a member of The Supremes from 1960 to 1962. She joined the legendary singing group back when they were called The Primettes, replacing founding member Betty McGlowan.

The Supremes signed a recording contract with Motown records in 1961, and the group was completed with Florence Ballard and leading lady Diana Ross.

Barbara sang most of the tracks on their first album, Meet the Supremes, released in 1962, but she was not featured on the cover art because she was heavily pregnant at the time.

Martin reportedly left the group in 1962 due to her pregnancy. She was never replaced and the band went on as a trio and their most famous line-up: Diana Ross, Florence Ballard and Mary Wilson.