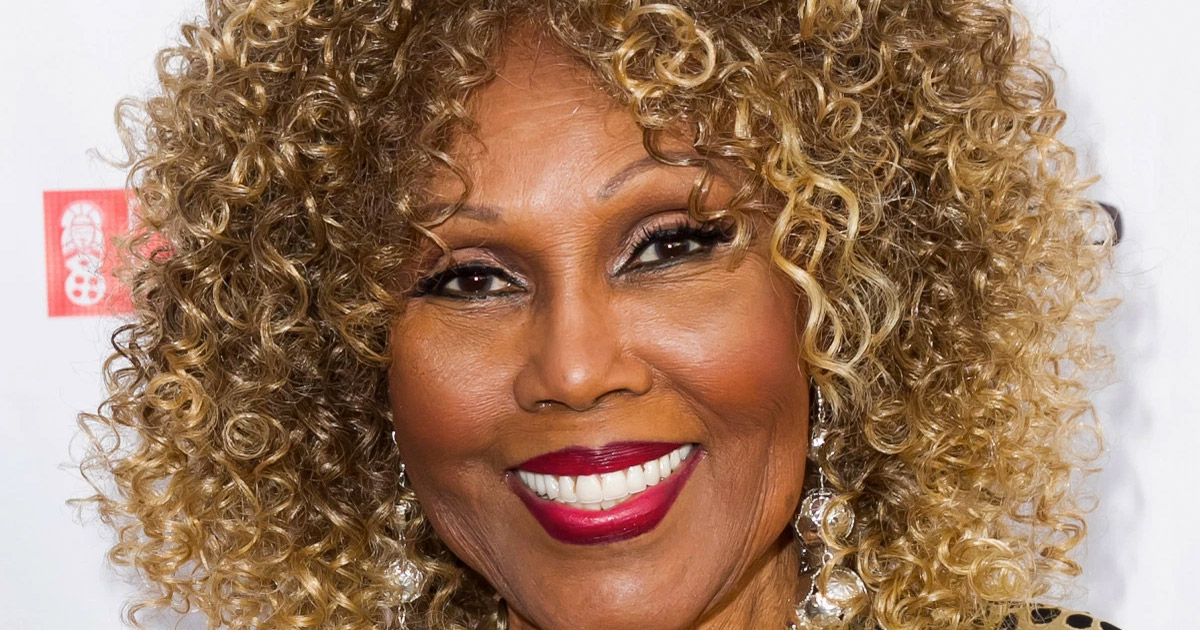 Ja’net DuBois, the actress who played Willona Woods on the classic sitcom Good Times, was found dead in her home Tuesday (Feb. 18). She was 74 years old.

DuBois’ family told TMZ she died unexpectedly in her sleep overnight at her home in Glendale, California.

According to family members, DuBois wasn’t suffering from any illnesses, hadn’t complained of any specific ailments recently and appeared to be in good health in the days leading up to her passing. 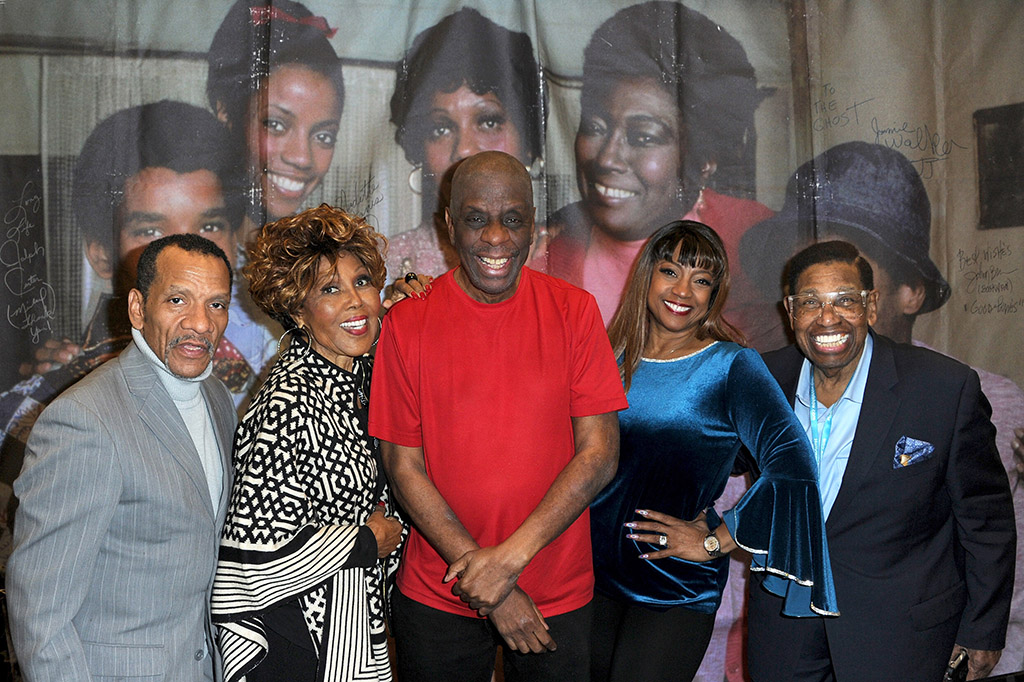 In fact, her last public appearance was just a little over two weeks ago on February 1st at an autograph signing in Hollywood with her Good Times co-stars Ralph Carter, Jimmie Walker, BernNadette Stanis, and Johnny Brown.

Dubois was seen smiling alongside her former cast members in a number of photos from the event.

In addition to her role on Good Times, DuBois was also known for co-writing and singing “Movin’ On Up,” the theme song for the long-running sitcom The Jeffersons, which aired on CBS from 1975 to 1985.

DuBois won two Emmy Awards for her voiceover work on the Eddie Murphy animated series The PJs, which aired on FOX between 1999 and 2001.

Her other TV credits included guest-starring roles on episodes of ER, The Love Boat, Everybody Loves Raymond, A Different World, The Facts of Life, Home Improvement, Moesha, Touched By an Angel and Cold Case.

Ja’net Dubois is survived by her three children: Yovanne DuBois, Burghardt DuBois, and Rani DuBois, who had roles on Good Times and What’s Happening!!