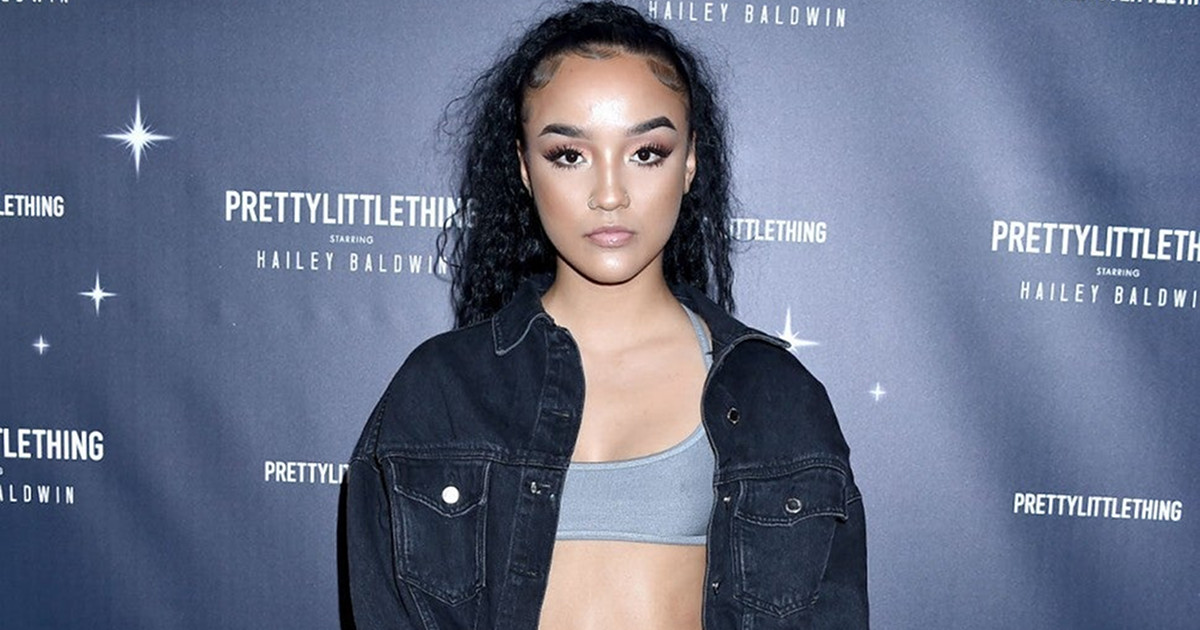 Up and coming rapper Lexii Alijai has died. She was only 21 years old.

The Minnesota musician’s untimely death was confirmed on New Year’s Day by family members. Her cause of death has not been revealed.

“[You’re] a real legend. If you know or heard her music, you’d feel chills. Rest in paradise you’ll never be forgotten! I’m so lost for words…my beautiful cousin with so much talent & Unique soul Lexii Alijai It’s too soon.”

“They say don’t question God, but damn why you baby,” wrote LaMycha Jett, another cousin.

“This thing called life is crazy as hell. My heart is broken [and] the tears won’t stop….I love you more than you’ll ever know….You gained your beautiful wings,” she continued.

Alijai—the granddaughter of singer-songwriter Roger Troutman—pathed her own lane in the music industry by rapping over Drake, Nas, and Tupac tracks. She gained a large following on Soundcloud and YouTube.

Born Alexis Alijai Lynch, she dropped out of high school to solely focus on her music career. She released her first album, Joseph’s Coat, in 2015 when she was just 17 years old. It was followed by her second album, Growing Pains, in 2017.

During her short career, she was able to open for artists such as Lil Uzi Vert, Playboi Carti, and Rich the Kid.

She also worked very closely with Kehlani. The two collaborated on Kehlani’s songs “Jealous” and “You Should Be Here,” the latter of which was also nominated for a Grammy.

In shock, Kehlani took to social media to remember her friend after learning of Alijai’s passing, calling Alijai her “little sister.”

“You were so special bro,” Kehlani tweeted. “I seen you fight thru it all i seen u thug it out lex imma miss you so bad. You was about to get everything you always talked about. RIP MY BABY I LOVE YOU LEX 4L.”

RIP MY BABY
I LOVE YOU LEX 4L

this shit was so much deeper than music

that was my little sister

Other celebs, such as Wale and social media star Jay Versace, paid tribute to Alijai as well.

everything thing I did you always supported. u always kept in contact and always showed so much love. we were even working on music together. this one HURTS. ur talent is beyond powerful and inspiring. can’t believe i’m typing this, rn rest up lexii . I luv u sm pic.twitter.com/NUTnEXi6Ea

Our thoughts go out to Alijai’s family and friends.