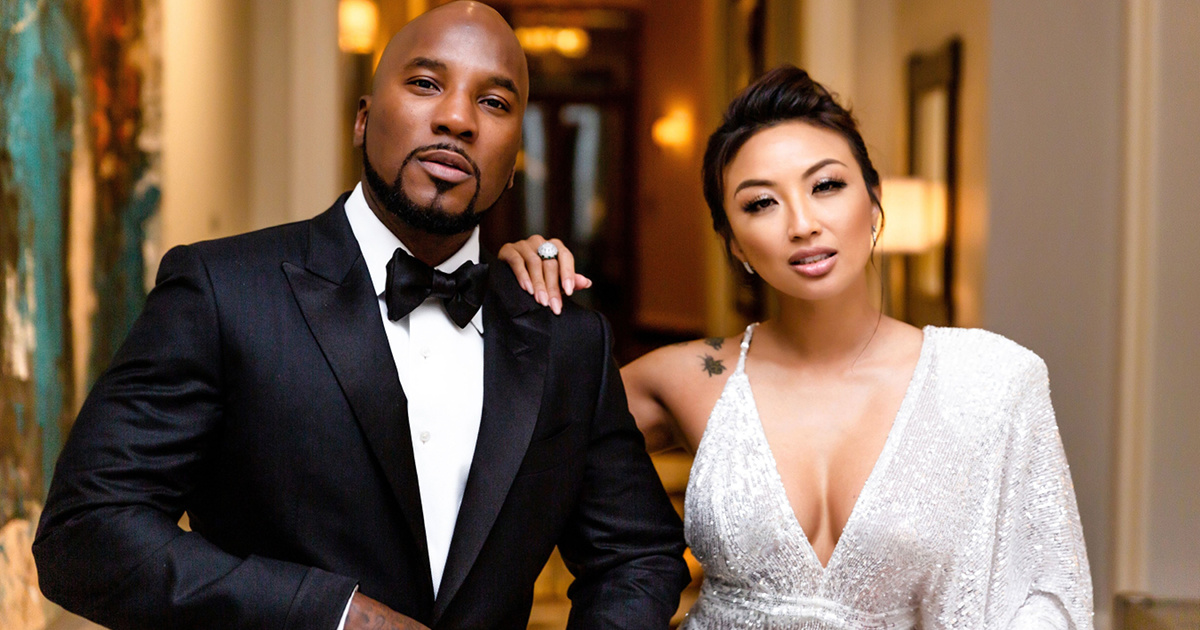 Things seem to be getting really serious between talk show host Jeannie Mai and rapper Jeezy. So serious, that word on street is that they may be expecting a baby together.

According to reports earlier this week, there is speculation on The Real set that Mai is pregnant. The production source says they have suddenly been told to shoot Mai from different angles than usual.

“We’ve been told to shoot Jeannie from the side to make her look slimmer. Jeannie is already a tiny girl, so there’s really no need to make her slimmer.”

The source also revealed there’s an expectation that Mai will gain weight soon.

“Then we were told that they expect her to gain weight, and they wanted to try and hide it from the cameras,” the insider said.

A rep for Mai, however, exclusively tells Love B. Scott that she is NOT pregnant.

We’ll have to settle for the official statement for now. But this could be a case of a celebrity couple denying details of their private life until they’re ready to make the announcement themselves.

The rumors are pretty unexpected since Mai has long been adamant that she didn’t want to have children.

In fact, she divorced her husband of over 10 years in 2018 because he was ready to have children and she did not. Her ex-husband is already expecting a baby with his new girlfriend.

The relationship with Jeezy must have changed Mai’s thoughts about motherhood. In a November episode of The Real, she shared with the audience that she’s becoming more open to the idea.

“Who knows? You might have a little Jeannie!” she said after reflecting about how she’s changed since turning 40.

Mai and Jeezy were first spotted hanging out together in early 2019. However, they didn’t publicly confirm their relationship until September.

They spent Thanksgiving with the rapper’s family, Mai’s first time meeting them. She called it an “unforgettable” moment.