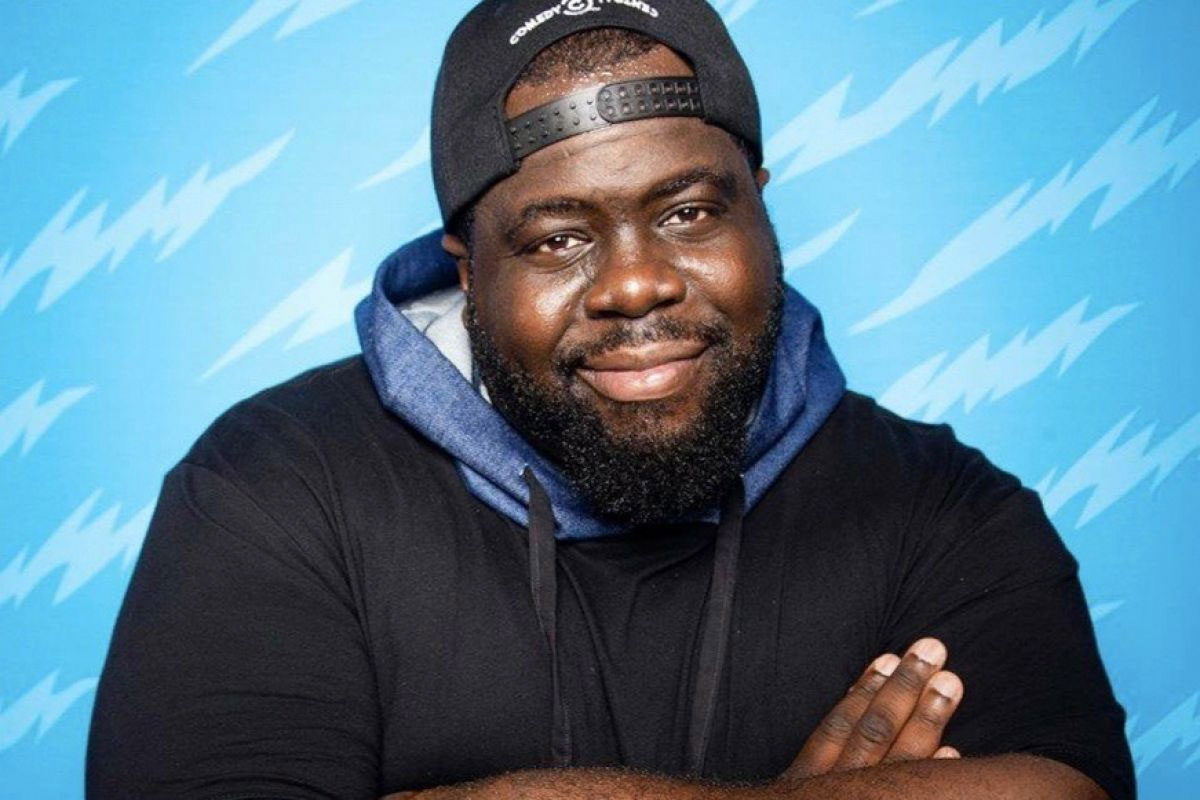 Comedian and Comedy Central personality Chris Cotton has died. He was only 32 years old.

On Thursday (Dec. 12), Comedy Central confirmed via a tweet that the up-and-comedian had unexpectedly passed away. A cause of death has not been publicly revealed.

We’re devastated by the loss of Chris Cotton – a hilarious comedian, a beloved member of the Comedy Central family and a joy to be around. He will be missed. pic.twitter.com/b7DU4AeGsE

The loss is especially devastating to his wife of eight years, Ericalynn, who is expecting their first child together in February. The couple were reportedly childhood sweethearts.

A Philadelphia native, Cotton was a regular on the Philly and New York comedy scene. He performed at NYC’s Caroline’s on Broadway comedy club just last week.

Cotton was best known for his work on Comedy Central, serving as a host of the network’s weekday online talk show, Every Damn Day.

He joined the show as a writer through Comedy Central’s Creators Program and was then promoted to host. He has also appeared on other CC shows and was a red carpet correspondent for some of the network’s events.

He also released a memoir last year titled What My Dad Did: My Theory on Joke Writing.

The comedy community is mourning over his sudden loss. Comedians like Hannibal Buress and The Tonight Show Starring Jimmy Fallon writer Nate Dern shared their memories and condolences on social media.

A few weeks ago Chris Cotton randomly hit me up to thank me for a gig I got him YEARS ago that led to some other work for him.

I was in the middle of booking Isola Fest and booked him during the call. I was psyched to see him this weekend. RIP. https://t.co/Ge5SdSIb8O pic.twitter.com/1bkO1SKFil

Chris Cotton was a beautiful person with so much love to give. Everyone loved him instantly. He regularly made me laugh so hard that I cried. I am honored that I got to work with him and know him. Love you, Chris. Rest In Peace. https://t.co/kxLq8iE5Oa

What a total shit year. Philly lost a great comic and a truly great person. My heart goes out to the family of Chris Cotton and all those close to him. Chris was also about to be a dad. Here’s a link to he and his wife’s Amazon registry:https://t.co/Pf4xk5klfE#ripchriscotton pic.twitter.com/pLszIzePB0

An official GoFundMe page has been set up in Cotton’s honor, raising over $40,000 so far. Proceeds will be donated Ericalynm and their unborn baby and Cotton’s family.

The page also announced memorial/comedy shows to celebrate his life in both Philly and NYC. The dates have yet to be determined.

Philadelphia restaurant The Loft at City Winery has already announced a memorial for Cotton to be held on January 6th.

Our thoughts go out to Ericlynn and the Cotton family.