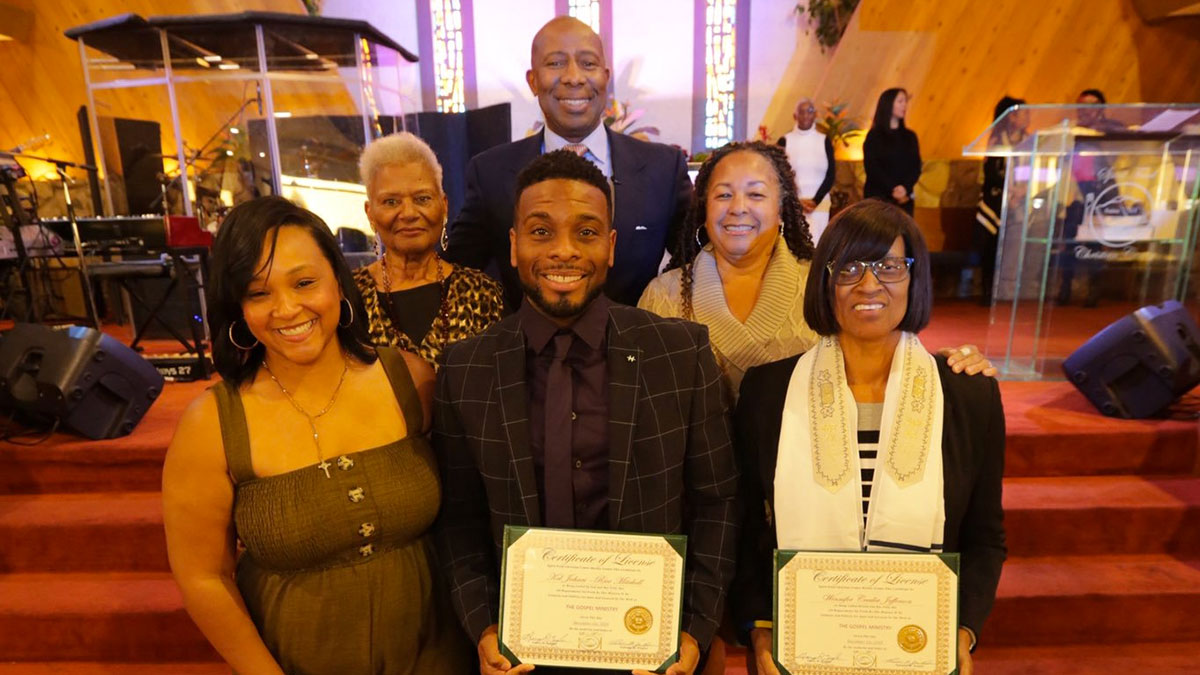 Former Nickelodeon child star Kel Mitchell has never been shy about his relationship with God, and how it’s helped him maintain his sanity while dealing with the ups and downs of the entertainment industry.

Now, he’ll be able to spread the Word of God as a licensed minister.

Mitchell, of Kenan & Kel and All That fame, took to social media Sunday (Dec. 8) to announce that he obtained his license to preach earlier this month.

“Officially became a Licensed Pastor last weekend,” the actor and comedian revealed on both Twitter and Instagram. “Blessed and thankful for my @spiritfood Food Family and thank you Pastor Zeigler for seeing the calling of God on my life and trusting me with your Youth Department.”

Officially became a Licensed Pastor last weekend. Blessed and thankful for my @spiritfood Food Family and thank you Pastor Zeigler for seeing the calling of God on my life and trusting me with your Youth Department ?? #SoulfulSunday #AllGod pic.twitter.com/ERXUefiUsT

While the move may seem like it came out of nowhere, it didn’t, as Kel has been working in ministry for several years now, according to the website for Spirit Food Christian Center, where he’s a youth pastor. 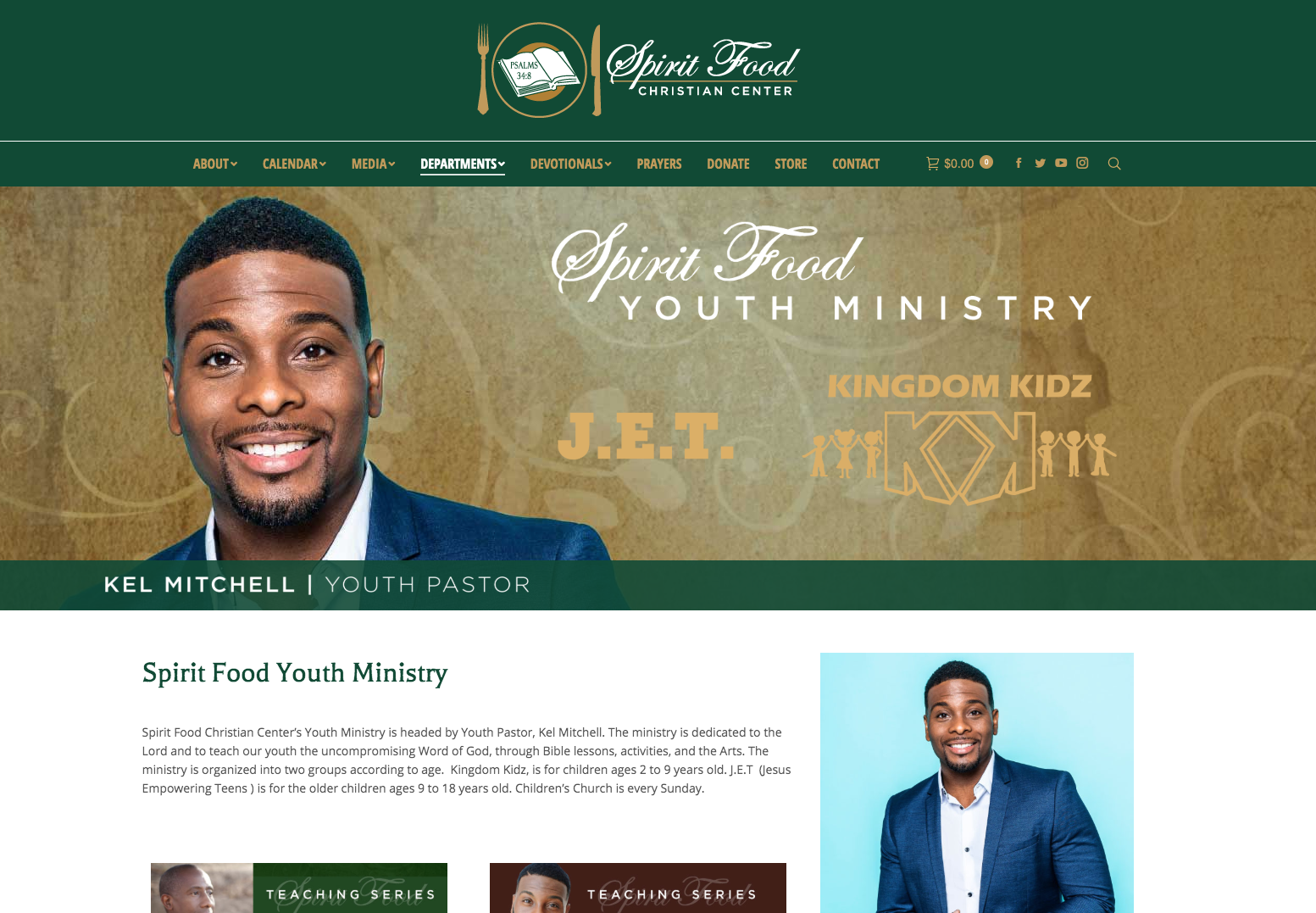 “When he is not acting, writing or directing, Mitchell speaks to youth across the country encouraging them to trust in the Lord and follow their dreams,” his bio reads.

“Kel also has been faithfully involved in Helps Ministry for over 8 years at his church, and most recently became the Youth Pastor of Spirit Food Christian Center after Pastor Zeigler saw God’s calling on his life to reach & teach the youth.”

In 2015, Mitchell revealed in a blog post on his website that after Kenan & Kel was canceled in 2004, along with his marriage falling apart and him not being able to secure any film/TV work, he became “suicidal” and involved in “deep sin” while dealing with his “divorce, drug and alcohol usage … the lost of love ones to gang violence, debt, hurt, pain, vanity, lust [and] heartbreak.”

Kel said, in a subsequent interview with People magazine, after feeling “lost and looking for answers,” he returned to the faith that was instilled in him growing up on the South Side of Chicago as the grandson of a pastor.

“I felt like I’d hit a wall,” the actor said. “I was like, ‘Okay. I need to figure out what I need to do in my life.’ I was trying to figure it all out on my own. But what I needed to do was turn to Him. Once I found that clarity with Christ, I knew everything would work out.”

Mitchell said he eventually found peace thanks to his revived relationship with God, as well as his relationships with his son, Lyric, daughter Allure, and his new wife Asia Lee, a designer and rapper whom he married in 2012.

“I enjoy living this life,” said Mitchell. “I don’t let things frustrate or worry me anymore. I don’t do that because I have peace in my heart. I have God.”

Mitchell’s announcement about becoming a licensed pastor comes on the heels of his recent stint on ABC’s Dancing With the Stars, where he finished as the runner-up to former The Bachelorette star Hannah Brown

The 41-year-old is also an executive producer of a new iteration of the classic Nickelodeon sketch comedy show All That alongside Kenan Thompson.