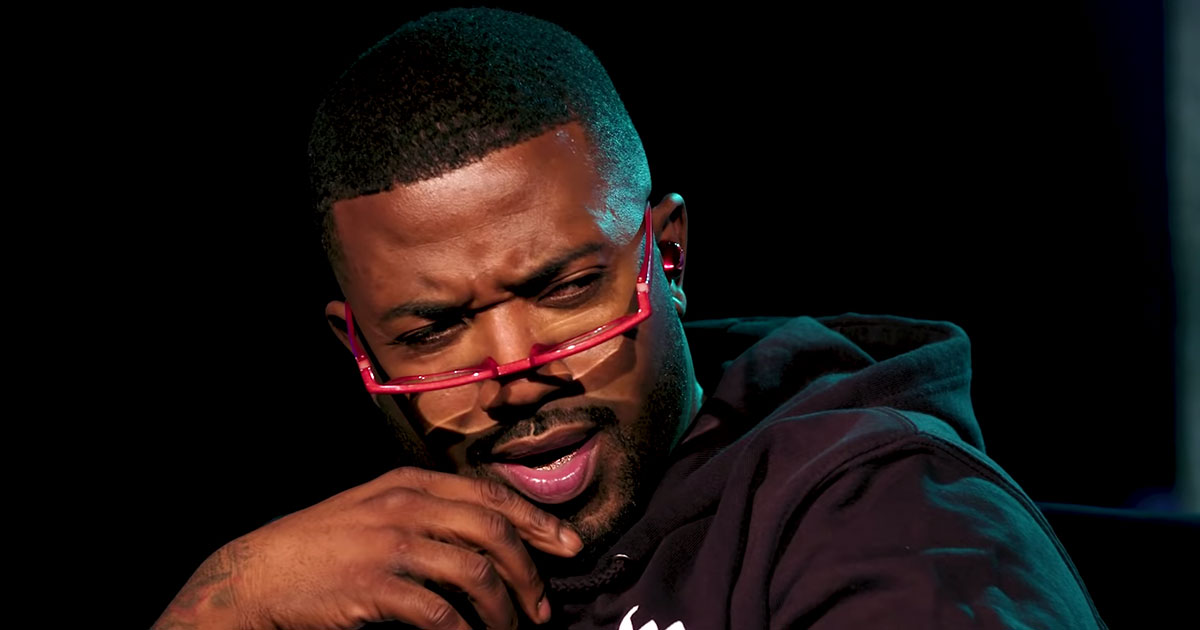 Ray J recently sat down with Complex News to promote his new Raycon Global eyewear, and in the middle of the interview, the host was able to easily snap Ray’s so-called “unbreakable” glasses in half, creating a hilarious moment that has since gone viral on social media.

A clip from the interview circulating online shows the Love & Hip Hop Hollywood star going back and forth with Complex host Speedy over his claim that his glasses are indestructible.

“I bet you could break these,” Speedy said to Ray J, who maintained his stance that his glasses are “unbreakable.”

Moments later, Speedy picked up the red glasses and broke them.

Of course, Twitter had a whole field day with the viral moment. Check out the best/funniest reactions below:

I need somebody that’s going to believe in me the way Ray J believed in these glasses pic.twitter.com/O5E1nnWnrx

Ray j when he broke them glasses ????? pic.twitter.com/CFwrOfFdev