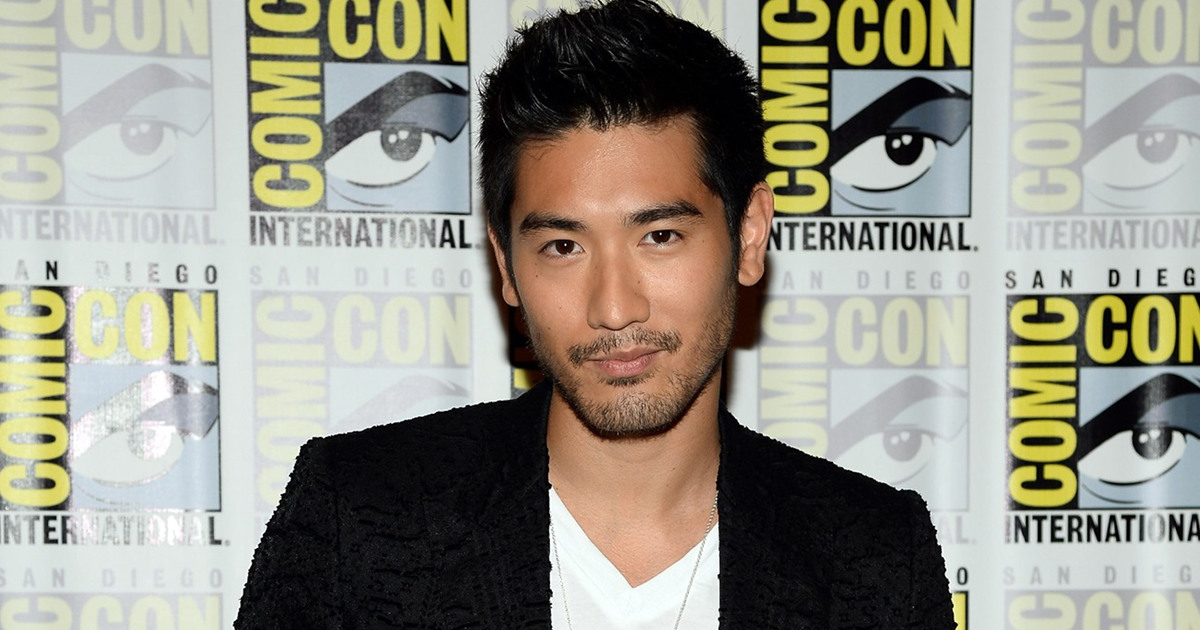 The 35-year-old was on the set filming Chase Me, a Chinese competition show which pits celebrities against non-celebrity contestants in a variety of physical challenges when he suddenly collapsed.

Gao “suddenly fell down to the ground while running,” producers of the Zhejiang Television show said in a statement. “We feel extremely distressed and extremely sad,” the statement continued.

According to reports, Gao suffered a heart attack and was transported to a local hospital. He was pronounced dead after three hours of medical rescue was unsuccessful.

Gao’s agency, JetStar Entertainment, confirmed his untimely passing in a statement which also provided some details on the incident.

“In the early hours of November 27, our beloved Godfrey collapsed while filming on set. Unfortunately, following three hours of medical rescue efforts, he left us. We are very shocked and saddened and even until now find it impossible to accept.

“Thank you media friends and every fan of Godfrey’s for their concern. His management and team were by his side and his family were urgently rushed to the location.”

Born in Taipei and raised in Vancouver, Canada, Gao has appeared in several Chinese and Taiwanese blockbusters. And in 2011 he became the first Asian model for Louis Vuitton.

In Hollywood, he starred alongside Lena Headey and Lily Collins in the 2013 film The Mortal Instruments: City of Bones.

Immediately following Gao’s death, the hashtag #StopFilming began trending on a popular Chinese social media site calling for Chase Me to stop production. The show has also received criticism for being too physically demanding.