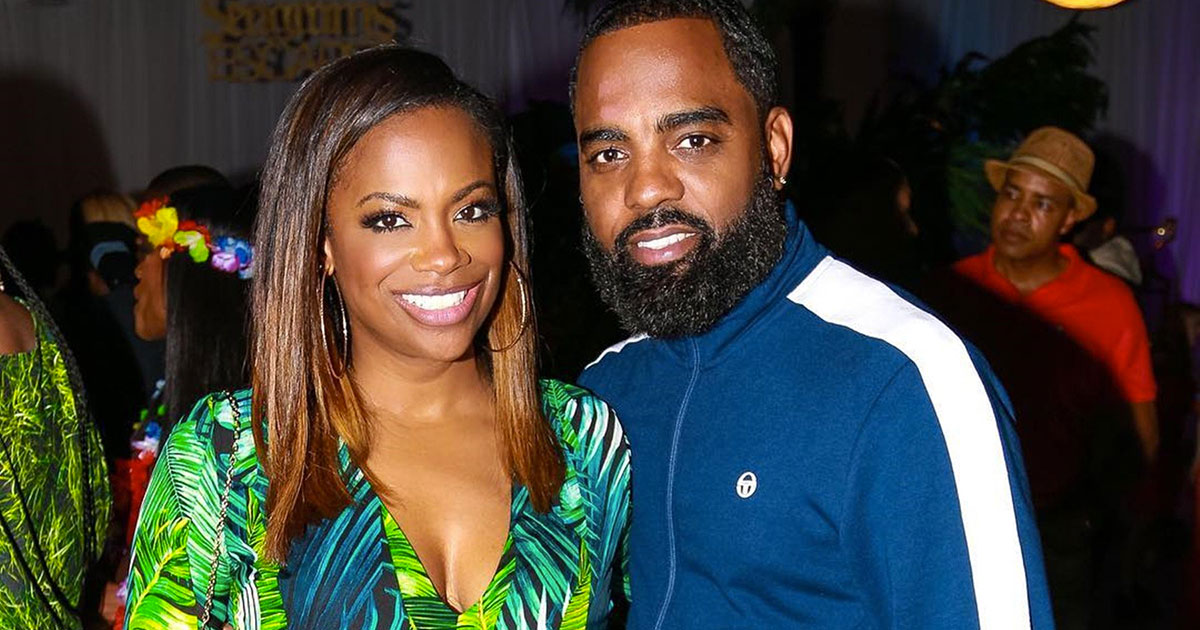 The Burruss-Tucker family has grown by one. Real Housewives of Atlanta star Kandi Burruss and her husband Todd Tucker have welcomed their second child together, a daughter named Blaze Tucker, via surrogate.

ET Online was the first to break the news. Little Blaze made her arrival Friday evening (Nov. 22) at 6:54 p.m. and weighed eight pounds, one ounce, the outlet reported.

Kandi herself announced the news later via mass text message alert, which thousands of her fans had signed up for in order to receive updates about her and her life.

“I’m so thankful to add another healthy, beautiful, baby girl to the family!” she wrote in the message along with a photo showing a small glimpse of her little one. 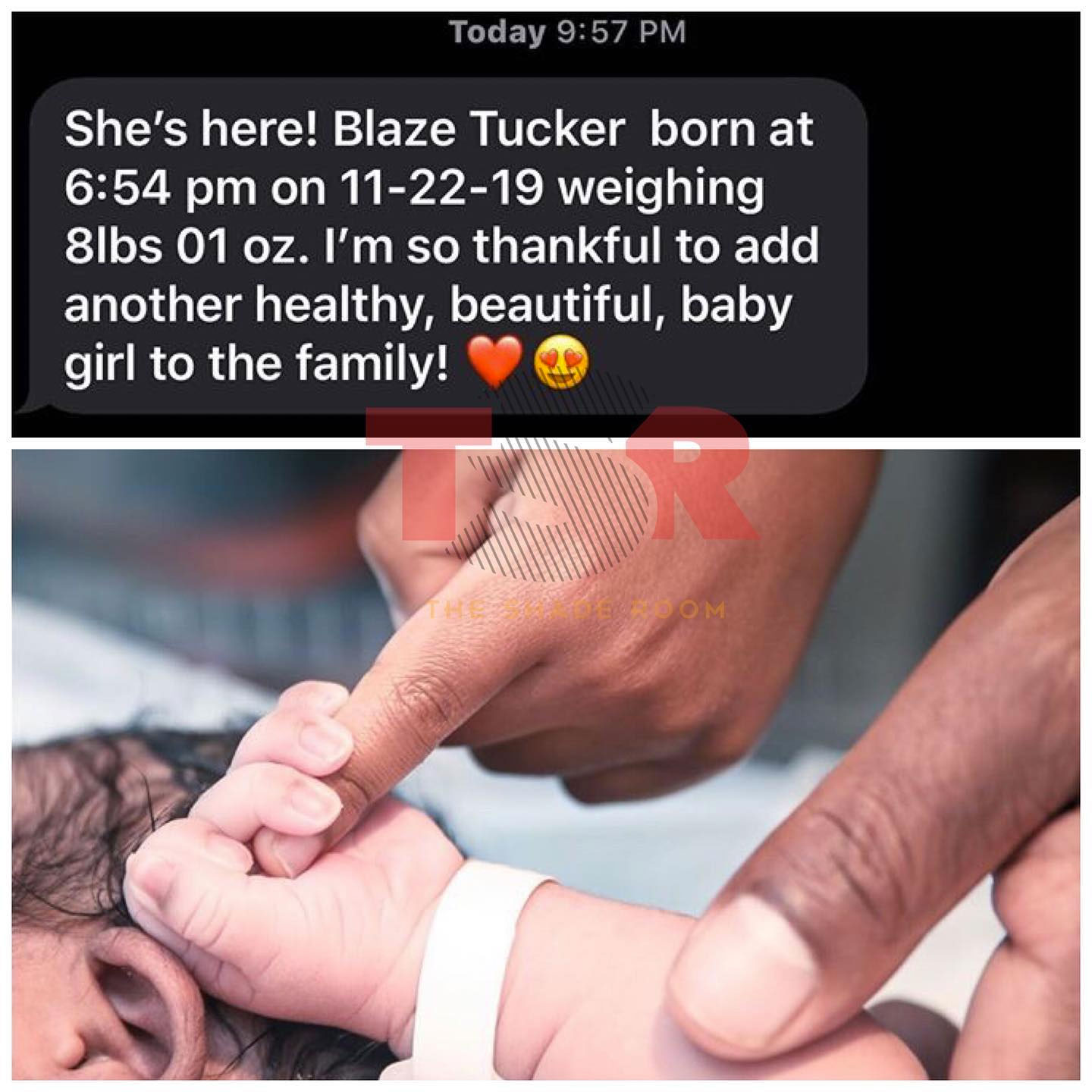 Earlier this year, Kandi opened up about using a surrogate to have another baby.

“I had to go through the IVF process to get my son, and I have been having some issues or whatever,” she explained on an episode of E!’s Busy Tonight.

“And this is something we were discussing, so I felt like, you know what, why hold back? I might as well talk about it. I think it’s important to share.”

Kandi’s journey with surrogacy was documented in the latest season of Real Housewives of Atlanta.

On the RHOA Season 12 premiere episode earlier this month, she revealed that the surrogate was pregnant with twins at first, but one of the embryos didn’t make it.

“We actually was supposed to be having twins, and then one of them didn’t continue,” Kandi explained. “I was sad at first,” she added, “But then I just had to be grateful that the one made it.”

Congrats to Kandi and Todd on their new arrival!