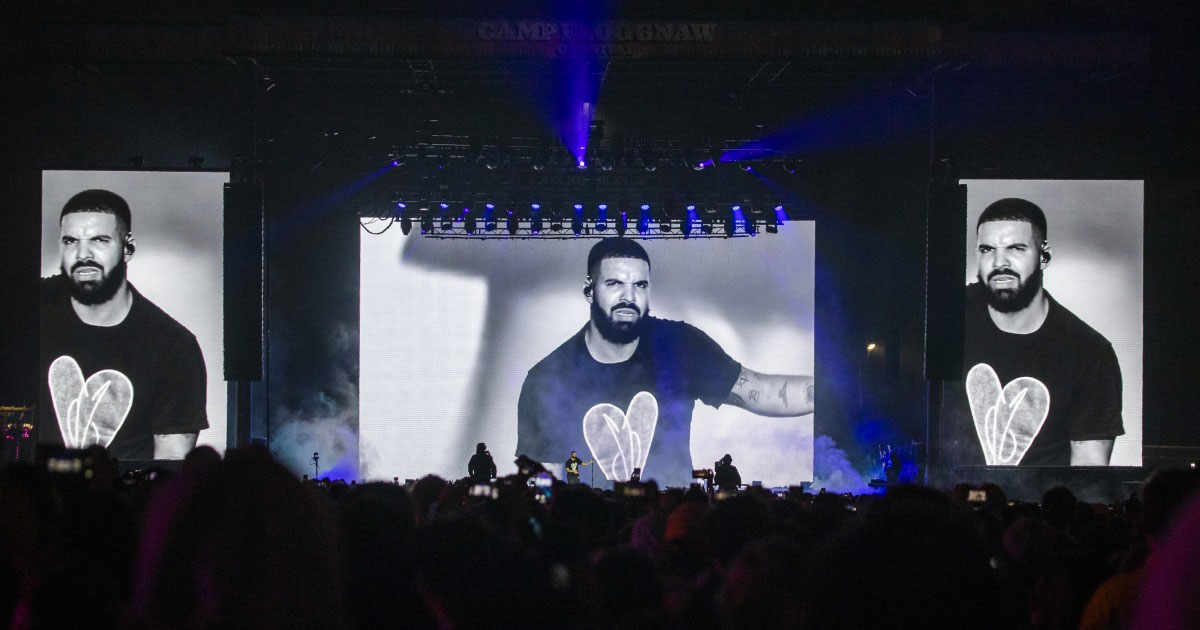 It looks like the crowd at Tyler the Creator’s Camp Flog Gnaw Music Festival was NOT here for Drake … literally.

While some fans were happy to see Drizzy hit the stage, video footage posted on social media shows most of the crowd looking dead as a doornail as the rapper performs, and at some points, you can hear people booing.

In fact, the response was so overwhelming (or underwhelming depending on how you look at it) that the rapper cut his set short and left the stage as the crowd shouted: “We want Frank!”

“Like I said, I’m here for you tonight. If you want to keep going, I will keep going,” Drake said at one point before leaving with about 20 minutes left into his set. “Well, look, it’s been love. I love y’all. I go by the name of Drake. Thank you for having me.”

For what it’s worth, Frank Ocean was NEVER confirmed as the headlining artist … folks just assumed it would be him and were pissed when they found out it was Drake.

Watch the footage below: