GOSSIPONTHIS.COM Celebs Marlon Wayans is “Broken” About Not Being Able to Attend John Witherspoon’s... 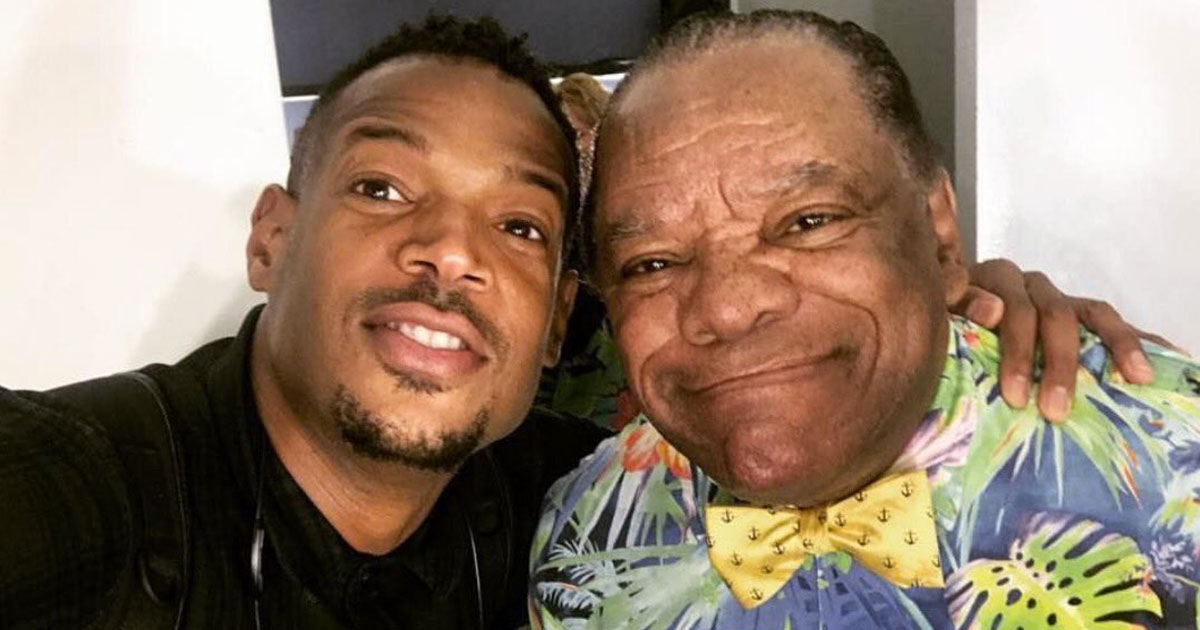 Marlon Wayans took to social media to say that he is “broken up” about not being able to attend John Witherspoon’s funeral service because he’s too busy working on a movie.

However, a scheduling conflict due to Marlon currently filming the Aretha Franklin biopic Respect in New York City has prevented the actor from attending.

“Can’t make your send off Pops… I’m broken up about it. Unfortunately, have to work. I know you would tell me ‘mahlon, go get that PAPER! You better go get them keys see… you got a comedy key, a sitcom key, a movie key, a stand up key … now go get that drama key … now you gonna unlock all that PAPER.”

“I’ll always hear you. I’m glad every time we said goodbye it was always with a fatherly hug and kiss. So that’s the goodbye I’ll leave it with. #ripPOPS @johnnywitherspoon playing some Johnny Mathis ‘chances are’ in your honour.”

Marlon Wayans and John Witherspoon starred alongside each other, along with Marlon’s older brother Shawn Wayans, for five seasons on the hit sitcom The Wayans Bros., which ran between 1995 and 1999.

The two kept in touch and often performed stand-up together.

“Had a great time performing with one of my TV sons,” Witherspoon shared on Twitter in April 2017.

John Witherspoon died after going into cardiac arrest at his home in Sherman Oaks, California on Tuesday (Oct. 29).