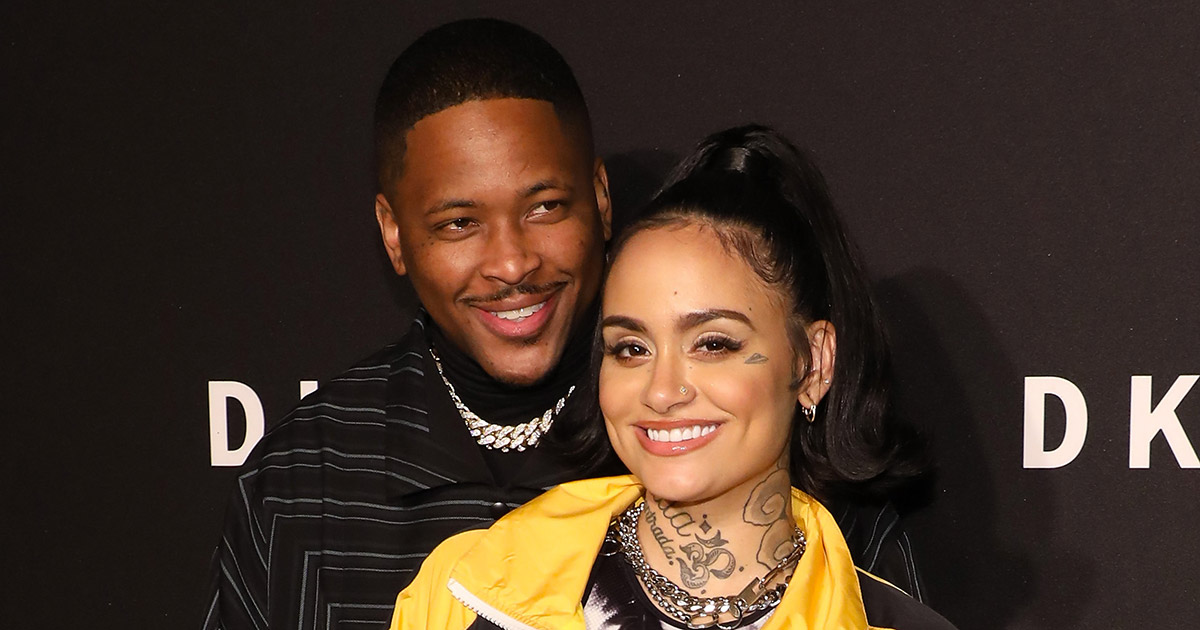 YG is trying to clear his name after a video showed him allegedly cheating on his new girlfriend Kehlani.

The Bompton rapper was caught on camera Wednesday night (Oct. 30) getting incredibly close with a woman who wasn’t Kehlani.

PREVIOUSLY: YG Reportedly Caught Kissing a Woman Who is NOT Kehlani Outside L.A. Nightclub

According to The Shade Room, YG was seen leaving Poppy Nightclub in Los Angeles when he started talking to a random woman through the window of his “fire red Lambo.”

Video footage showed the “Big Bank” rapper popping open the door of his foreign car, and he and the mystery woman appeared to share a quick kiss before she exited the vehicle.

While sources close to YG confirmed to TSR that a woman did approach the rapper outside Poppy Nightclub, they say he DID NOT kiss her and the two have “no romantic connection” whatsoever.

“He was drunk, got carried away and was very regretful for putting himself in that situation and hurting Kehlani,” the insider said. “He has no romantic connection to the girl, just a drunken moment carried away.”

YG himself took things a bit further on his IG stories and denied the whole encounter, writing: “I love Kehlani … I would never.”

YG and Kehlani just went public with their relationship last month after appearing together at various NYFW events.