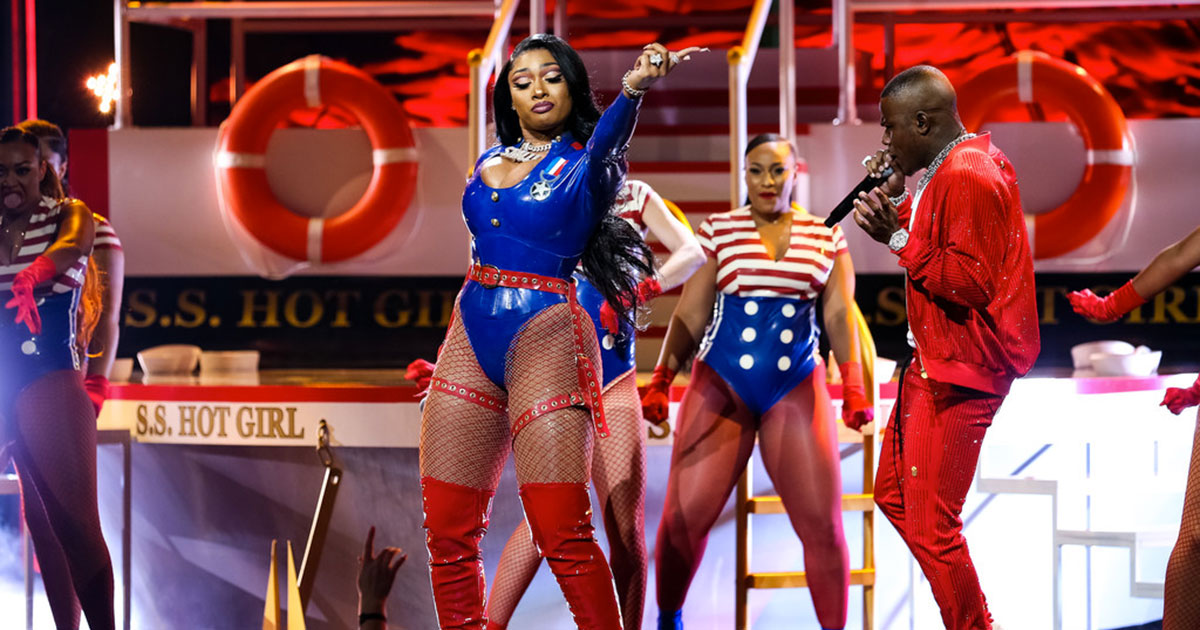 DaBaby was the star of the night, performing a total of three times—once with Megan Thee Stallion, another time with Lil Baby, and he also performed a solo set, featuring an appearance by Offset for “Babysitter,” which followed a brief rendition of his hit single “Intro” from his #1 album Kirk.

If you missed the 2019 BET Hip-Hop Awards, don’t worry. We’ve got you covered with all of the performances below!

Chance The Rapper – “Sun Come Down”