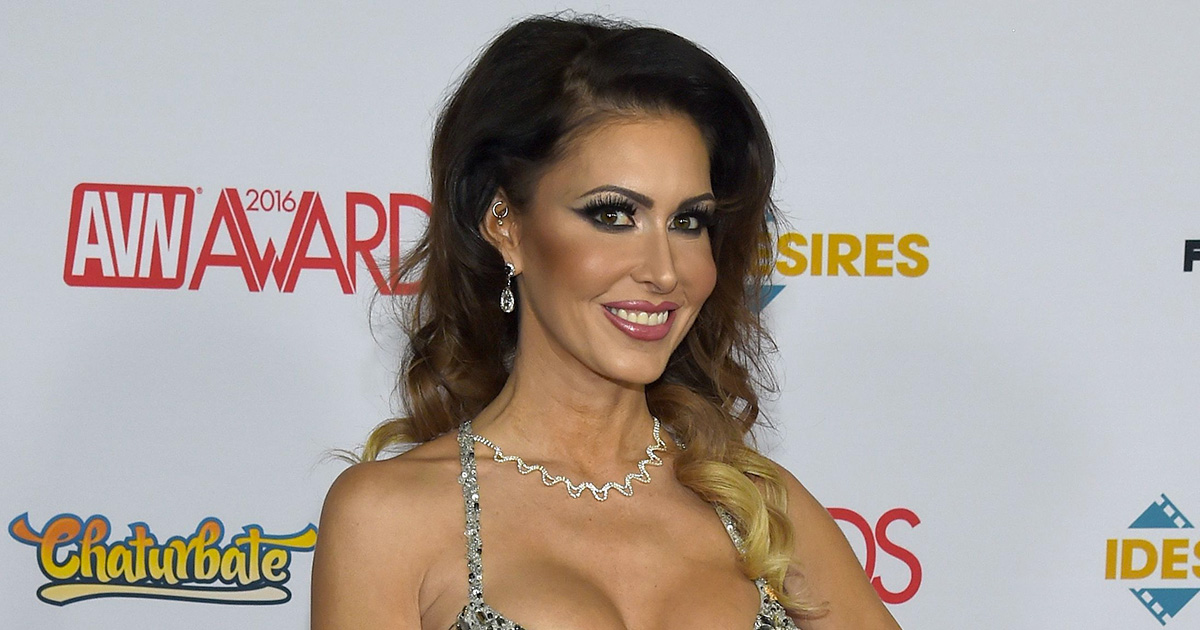 Jessica Jaymes, an award-winning adult film entertainer, was found dead at her home, TMZ reports. She was 43 years old.

Police said a male friend went to check on Jessica Tuesday afternoon after he hadn’t heard from her in a while, and when he arrived at her San Fernando Valley home, Jaymes was found unconscious.

EMS and the fire department were called for cardiac arrest for a female and Jaymes was pronounced dead upon their arrival.

As of now, her cause of death is unknown and the Los Angeles County Corner’s Office is investigating.

Jessica had a history of seizures and police reportedly found various prescription drugs in her home.

In 2005, she received Hustler magazine’s “Honey of the Year” award and later earned herself a spot in the AVN (Adult Video Network) Hall of Fame

Jessica went on to appear in well over 200 adult films and was actively performing in the industry by releasing exclusive content via her own website at the time of her death.

Jaymes also made a few appearances as herself on a number of episodes of Showtime’s Weeds, in addition to appearances on The Howard Stern Show, VH1’s Celebrity Rehab Sober House and HBO’s Vivid Valley.