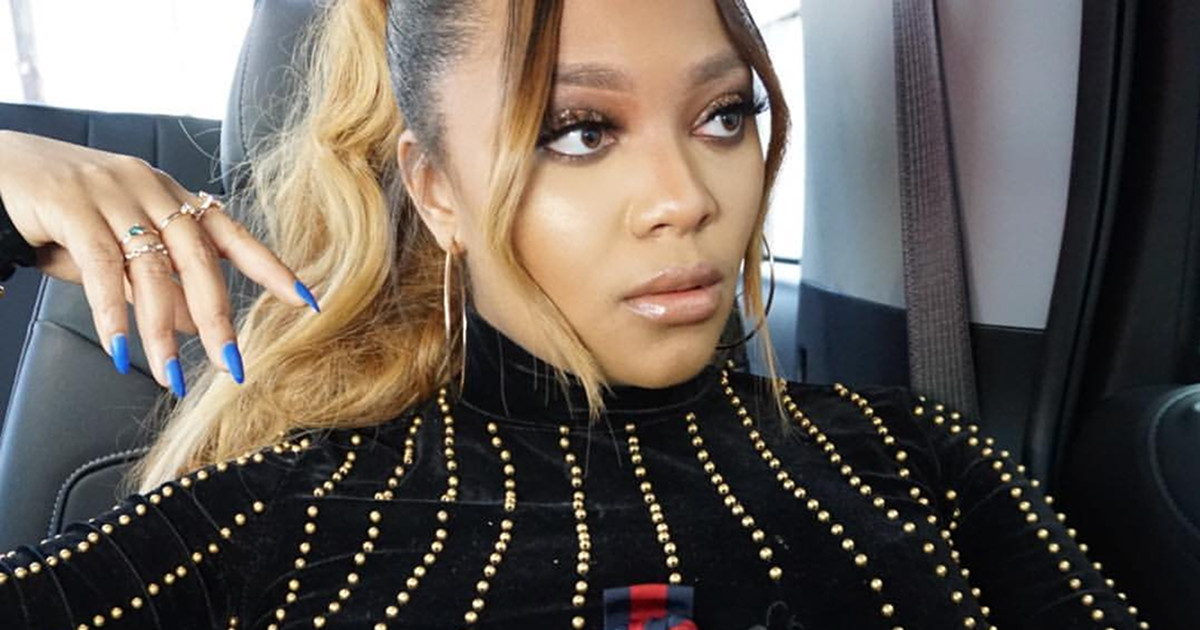 Teairra Mari has dodged any jail time after pleading guilty in her recent DWI case.

TMZ reports the Love & Hip-Hop Hollywood star entered a guilty plea on Monday (Sep. 9) in New York to one count of operating a motor vehicle while under the influence.

Though she won’t spend any time behind bars, Teairra’s license was suspended for six months and she must have a breathalyzer device installed on her car ignition for a year.

She has also been ordered to complete several DUI-related classes that will stress the importance of sober living.

Any failure to comply with the terms of her sentence could send her to jail for up to a year.

The case stems from a June incident in which Teairra was pulled over by NYPD cops when her car emerged from the Midtown Tunnel missing a front wheel and bumper dragging. She failed a breathalyzer test and charged with DWI

She was convicted of DUI in 2011 while driving in Los Angeles.

Teairra has been candid about her struggles with sobriety, even allowing an intervention and her decision to enter rehab to be documented on Love & Hip-Hop. 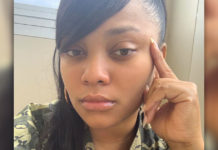