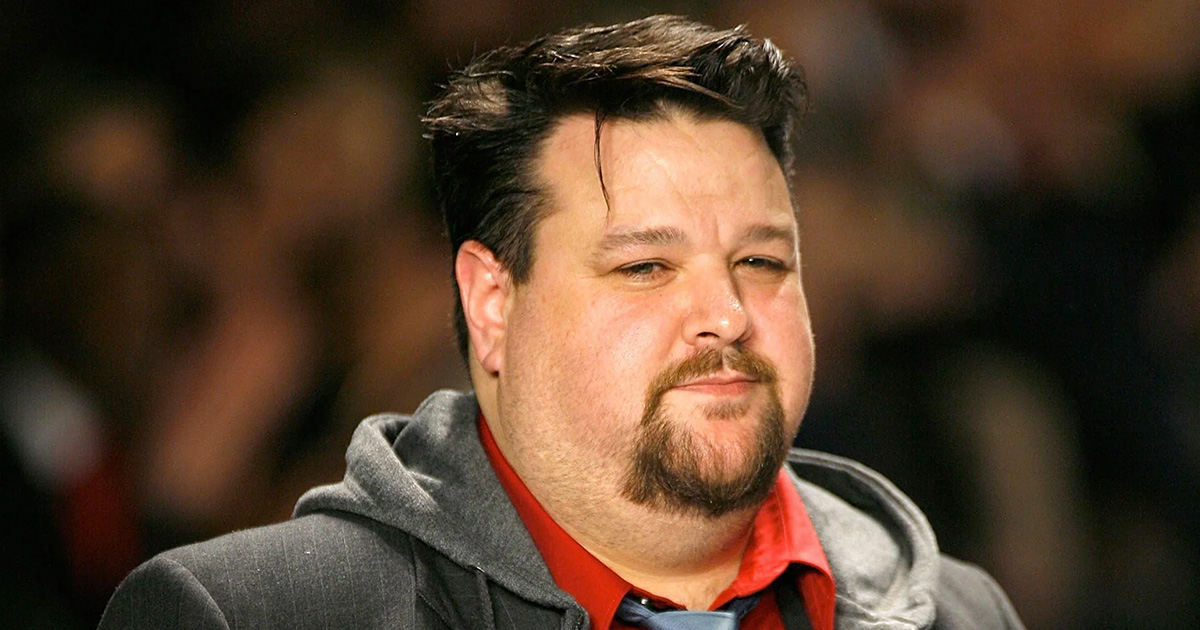 Chris March, a beloved fashion and costume designer who appeared on Project Runway, has died. He was 56 years old.

TMZ reports that March’s cause of death was a heart attack he suffered Thursday afternoon (Sep. 5).

Sources close to Chris’ family say the designer had been in and out of the hospital over the past year, however, Thursday’s heart attack was unexpected.

March—who was born in Alameda, California—served as the costume longtime designer for the musical revue “Beach Blanket Babylon” before appearing as a contestant on Season 4 of Project Runway.

A fan favorite, Chris also appeared on Project Runway All Stars and Project Runway: All-Star Challenge. He also had his own show on Bravo called Mad Fashion and made cameo appearances on The Real Housewives of New York City.

After making a name for himself on TV, March went on to design custom pieces for major celebrity clients like Beyoncé, Meryl Streep, Lady Gaga and Madonna.

In June 2017, March suffered a debilitating fall in his apartment and hit his head. He laid on the ground knocked out for four days before finally waking up and calling 911 to be rushed to the hospital.

Chris had to be placed in a medically-induced coma for two months and suffered organ failure, including a collapsed lung.

When he awoke, he was paralyzed in both legs from the knees down. He also suffered paralysis in his right hand and arm.

In 2018, Chris updated his fans with a written statement to EW.

“This has been a long and extremely difficult journey, physically and emotionally,” shared. “And I have a long way to go, just like Dorothy. I could not have survived without my family and friends. I deeply appreciate everyone who has donated to the Go Fund Me page.”

March continued: “I have good days and bad days and the worst days you can imagine, but I still have my brain, and for that miracle I am forever grateful. Thank you for your thoughts, prayers and encouragement.”

Despite suffering a number of health issues related to his fall, those close to Chris March say he continued to design dresses until the end.