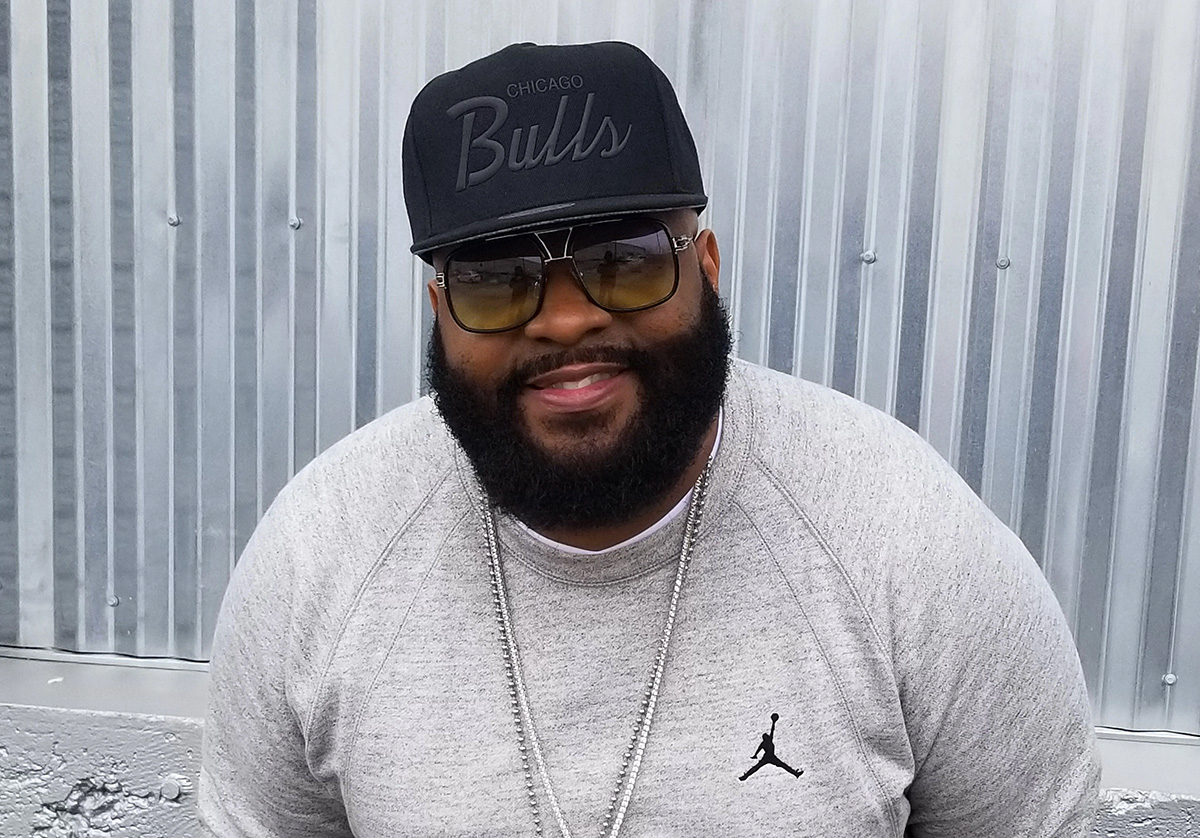 According to her statement on behalf of the family, Lashawn passed away after a fatal car crash in South Carolina.

“It is with deep and profound sadness that we announce the passing of our beloved husband, father, family member and friend Lashawn Daniels, who was the victim of a fatal car accident in South Carolina,” the statement reads.

“A Grammy-Award winning producer and songwriter, Daniels was a man of extraordinary faith and a pillar in our family,” the statement continues. “We would like to express our sincere appreciation for the continuous outpouring of love and sympathy. We ask that you respect the privacy of our entire family during this difficult time.”

April asked in lieu of flowers for mourners to make donations to the Lashawn Daniels Memorial Fund via Paypal at LashawnDanielsMemorial@gmail.com.

A number of close friends of Daniels and industry figures paid tribute on social media and left comments on his last post on Instagram—a photo he posted 2 days ago from the 2019 BMI Awards last week in Atlanta.

The entire music community is feeling the loss of one of the greatest to ever do it….. LaShawnDaniels…we just stood together a week ago. No words……

LaShawn Daniels is a legend. Thank you for creating some of the most powerful songs ever. Rest in Heaven KING.

we was supposed go crazy next week… appreciate you for fuckin wit me OG.. your legacy will never be forgotten! this shit crazy! RIP Lashawn Daniels ?

So sad…I was just with him last weekend ???RT @trapcry: Rest In Peace to LaShawn Daniels @BIGSHIZ. He’s responsible for so many great moments in music. ???. A legend. pic.twitter.com/zrZDZ3h9DL

RIP Lashawn Daniels! Met him during my time with @WEtv and he was always POSITIVE ENERGY! Sending ?? to his wife & family

Yooooo I’m lost. Lashawn Daniels died?!!!! I’m stuck. This man took my vocal ability to new levels while working in Dirty Money. One of the funniest people with the best heart. A rare talent and a beautiful soul.

Man, @BIGSHIZ was truly one of my first musical heroes. Really looked up to him and loved the music he had a hand in, sad we didnt get to spend more time together. Rest easy brother. ??

#LashawnDaniels rest easy bro, your gift of music has changed the world but most importantly my life, you will forever be one of the Musical ?’s on the ? gone but never forgotten!! ??? @BIGSHIZ

Lashawn Daniels, also known by his nickname “Big Shiz,” was an accomplished songwriter, having penned hit singles such as Jennifer Lopez’s “If You Had My Love,” “Say My Name” and “Lose My Breath,” by Destiny’s Child, Brandy’s “Full Moon,” Monica & Brandy’s “The Boy Is Mine,” Beyoncé and Lady Gaga’s “Telephone,” “He Wasn’t Man Enough” by Toni Braxton and countless others. He won a Grammy in 2011 for “Say My Name.”

In addition to writing songs for others, Daniels also released his own music over the years, both under his legal name and his stage name “Big Shiz.”

If you’re a fan of gospel music, you also may remember Daniels brief appearance in the music video for Erica Campbell’s “I Luh God,” which he also co-wrote and produced.

Lashawn and his wife April frequently appeared on WeTV’s Tamar & Vince and Braxton Family Values as they were close friends of the Braxton family, especially Tamar Braxton and Vincent Herbert. 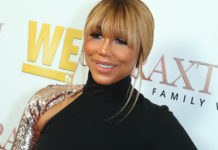