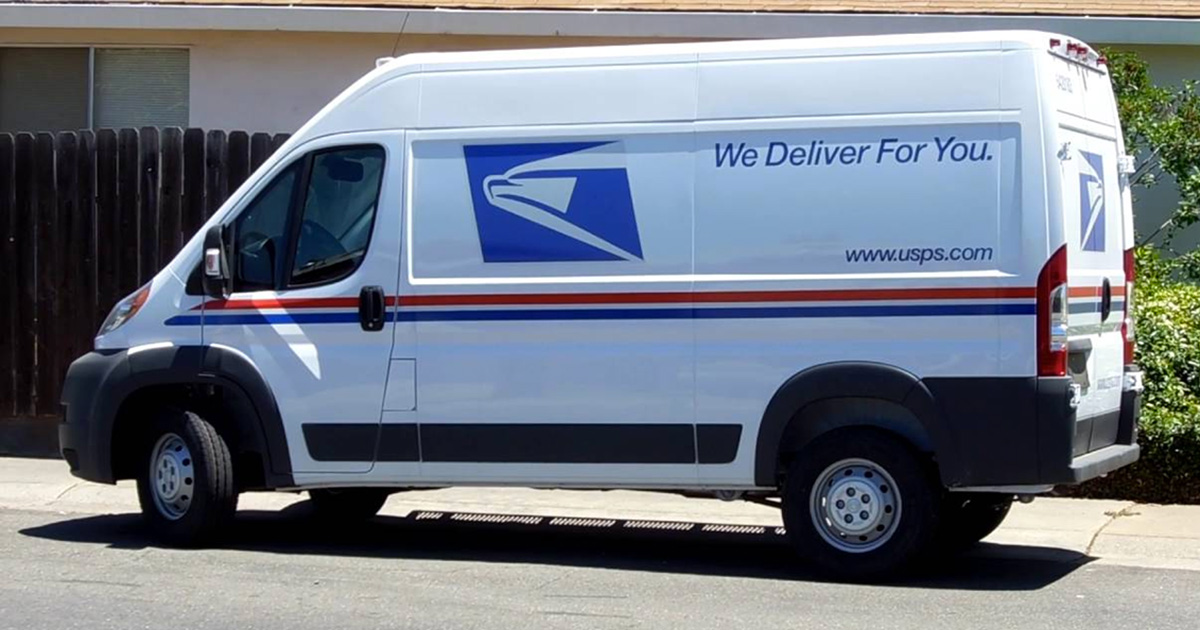 UPDATE (AUG. 31 – 06:40 P.M.): Authorities in Midland, Texas have confirmed that one person has been “shot and killed” after opening fire on a highway in between Midland and Odessa, Texas.

No information regarding a possible motive or about the suspect has been released.

Looks like they got one of the shooters in #Odessa pic.twitter.com/8kCpnE0y9N

Police in Texas are saying at least two active shooters driving two separate vehicles, one of which is a USPS mail van, are firing indiscriminately at drivers on the road.

Up to 30 people have been shot, including a Texas DPS trooper, police said, and at least two are already dead.

Police said the two suspects initially went on a shooting spree at Home Depot near Odessa.

Odessa police wrote on Facebook that one of the alleged shooters was “currently driving around Odessa shooting at random people” from a hijacked U.S. mail carrier truck.

Police said the other suspected shooter was driving a “gold/white small Toyota truck.”

Police are urging people to avoid all roads and public spaces in those areas.

There are 2 suspect on the loose in 2 separate vehicles.