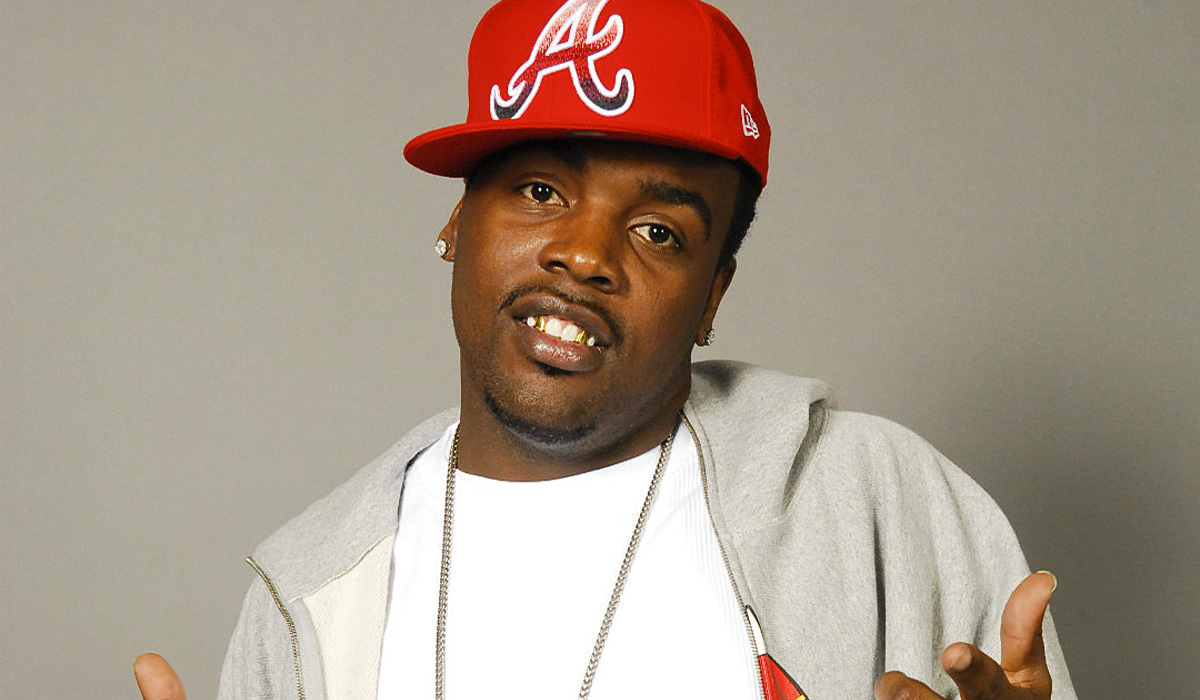 Dem Franchize Boyz confirmed the sad news on Instagram with a gallery of photos showing Buddie with his fellow group members along with the caption: “R.I.P Buddie you Will be Missed #demfranchizeboyz”

Jermaine Dupri, who first signed the group to his So So Def label in 2005, paid his respects on social media as well, quoting Buddie’s line from one of the group’s well-known singles “Lean Wit It, Rock Wit It.”

“‘They call me Doctor Doc I prescribe what a nigga need’ #ripbuddy may your soul rest easy #demfranchiseboyz. #fuckcancer,” Dupri wrote.

Dem Franchize Boyz rose to fame in the 2000’s amid the influx of southern dance anthems coming out of the South.

The group—comprised of four members: Parlae (born: Maurice Gleaton), Pimpin’ (Jamal Willingham), Jizzal Man (Bernard Leverette), and Buddie (Gerald Tiller)—was responsible for Atlanta Hip-Hop classics such as “White Tee,” “Oh I Think They Like Me” and the aforementioned “Lean Wit It, Rock Wit It.”