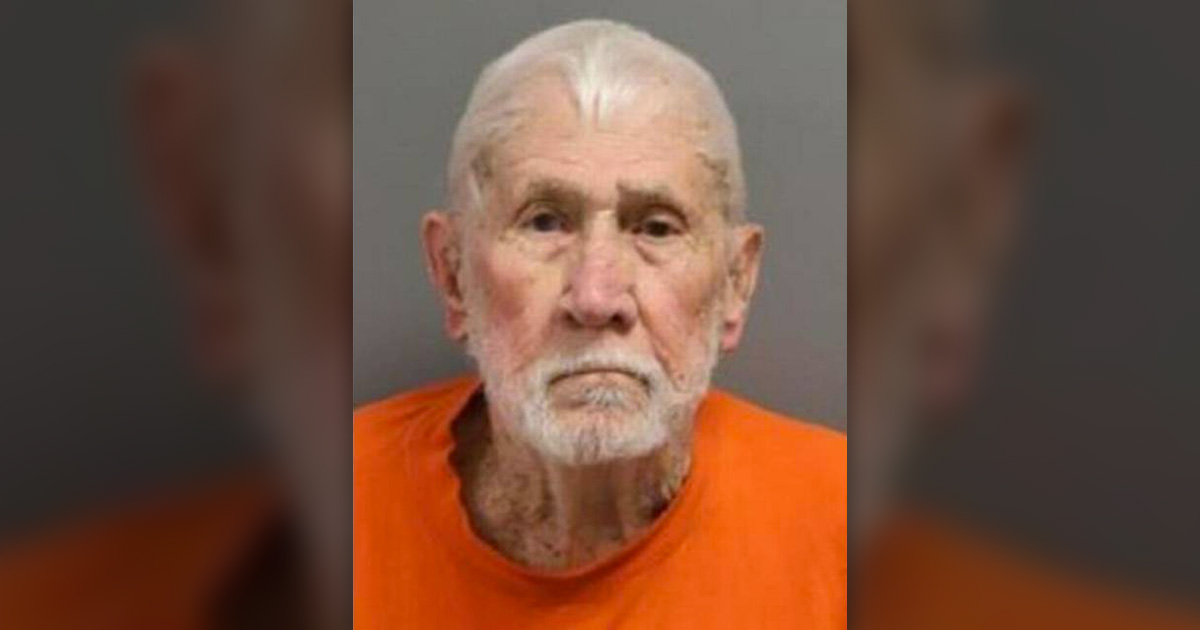 A 90-year-old man in South Carolina has been charged with murder after he shot and killed his 83-year-old wife over the weekend.

According to police, Edwin Nelson Jr. gunned down his wife, Sarah Nelson, around 5:20 a.m. inside their home on Highway 61 in Ridgeville, South Carolina.

Authorities arrived at the home in Dorchester County after receiving a 911 call from Nelson saying that he shot his wife.

Police said they found Sarah Nelson dead on the floor with a gunshot wound to the chest and her husband alive, lying beside her, WCBD reported. Deputies also recovered a .38-caliber revolver on the scene.

Edwin Nelson was arrested and taken to jail, where he was charged with murder and is being held without bond. His wife’s body was taken to the Medical University of South Carolina in Charleston for an autopsy.

Officials didn’t reveal a motive for the shooting, but a neighbor and longtime friend of the Nelsons said the pair seemed like a normal couple who enjoyed each other’s company.

“Knowing how he loved her, they were always walking hand in hand,” Bunny Igoe said. “I think the medication that they [gave him] changed him, or something had altered his mind in order for him to come to this.”