GOSSIPONTHIS.COM TV “The Proud Family” is Returning to TV With Brand New Episodes on... 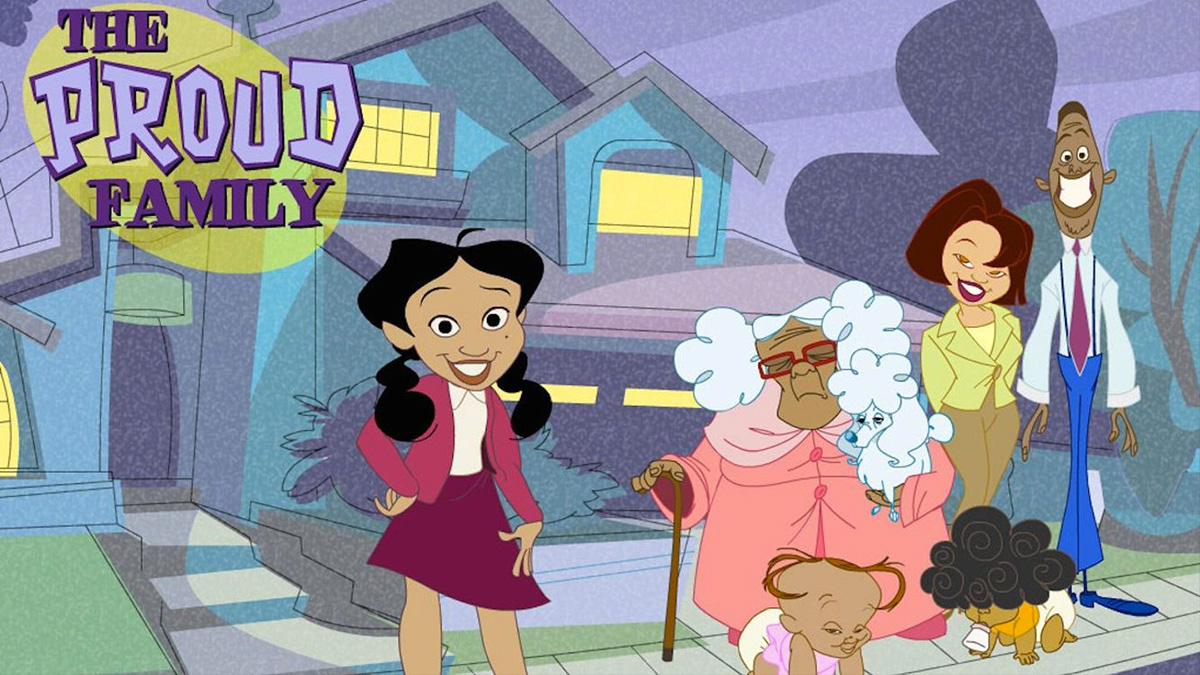 More than a decade after Disney’s The Proud Family went off the air, it’s being reported that the series will be returning to TV with brand new episodes set to air on Disney’s upcoming streaming service Disney+.

The exciting news was revealed by actor Tommy Davidson, who voiced family patriarch Oscar Proud in the 2000s animated series.

“I forgot to tell you that, The Proud Family is coming back,” Davidson said at the premiere of 47 Meters Down: Uncaged.

“It’s on one of Disney’s streaming [services]. Yeah, Proud Family’s coming back. They told me not to tell you. New episodes.”

The show’s theme song was famously performed by Solange and Destiny’s Child.

Disney+ is set to launch on November 12th priced at $6.99 per month. There’s also the option of bundling the service with Hulu and ESPN+ for $12.99 a month. 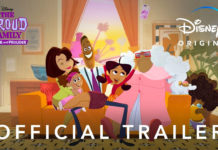