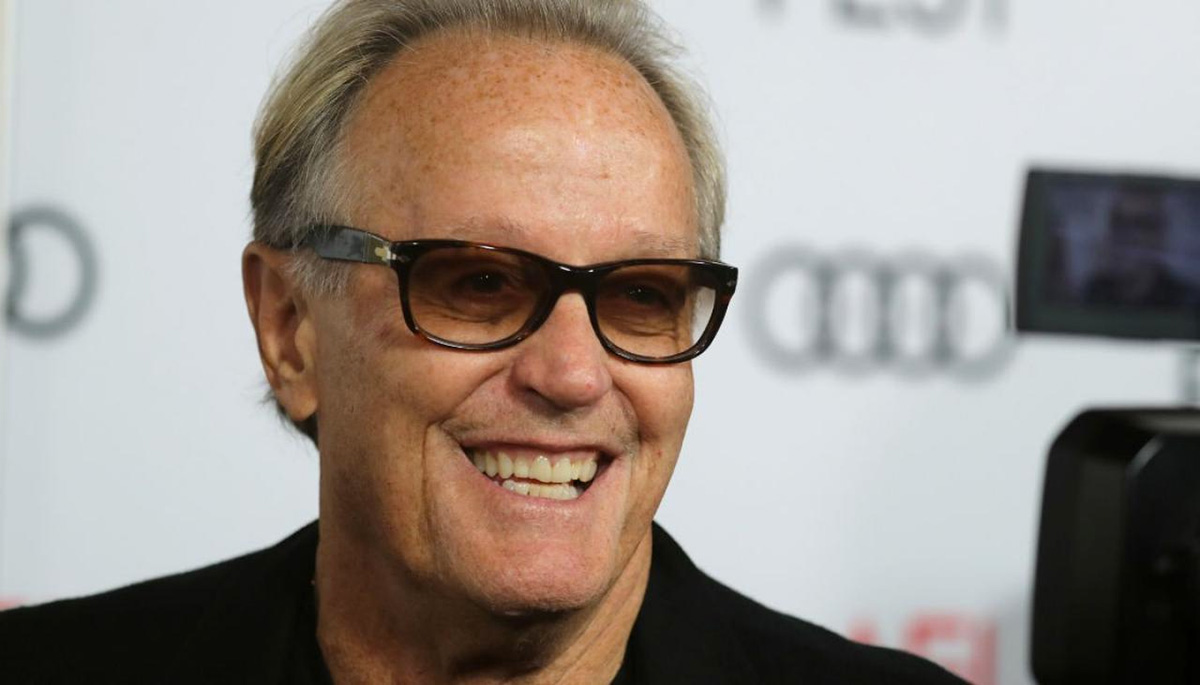 Hollywood icon Peter Fonda has died at the age of 79.

The veteran actor’s publicist confirmed his death to TMZ, saying that the actor was surrounded by family as he passed away Friday morning (Aug. 16) at his home in Los Angeles.

Fonda’s official cause of death was respiratory failure from lung cancer. His rep said he had been in and out of the hospital recently.

Peter Fonda is the brother of legendary actress Jane Fonda and the son of the iconic actor Henry Fonda.

Peter is best known for his own iconic role in the 1969 film Easy Rider, which he co-wrote and produced.

The film earned Peter an Oscar nomination for Best Original Screenplay in 1970, and in 1998, he received a Best Actor nomination for his role in Ulee’s Gold. He won a Golden Globe in 2000 for The Passion of Ayn Rand.

Easy Rider‘s 50th anniversary was July 14th, and Peter had reportedly been planning a concert and screening for September.