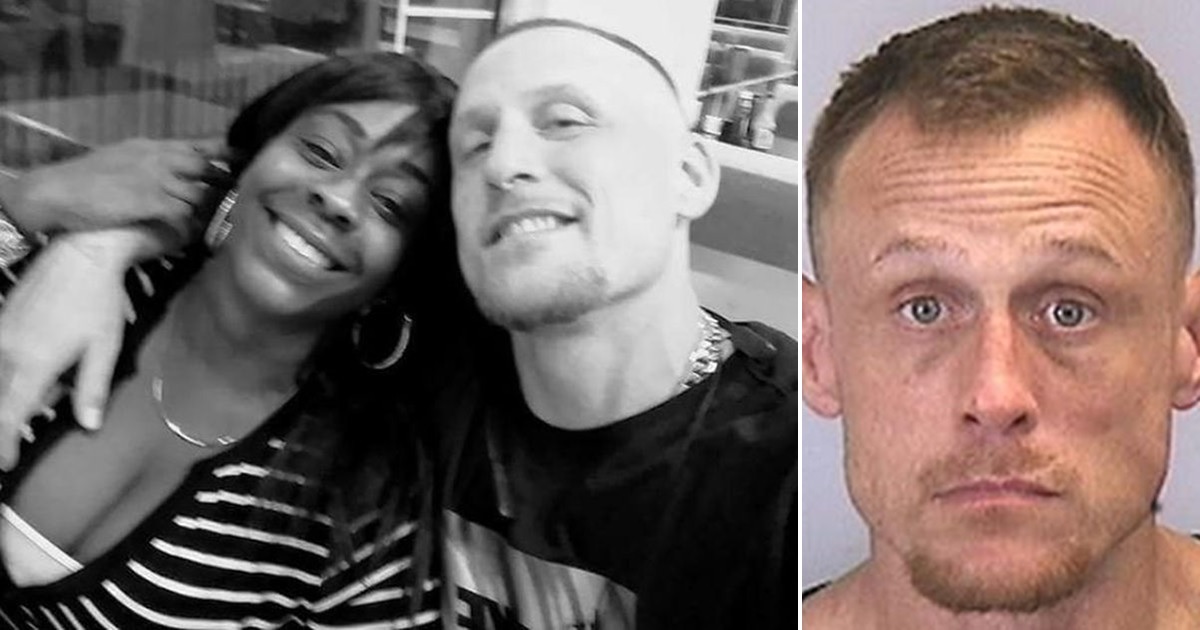 This is a lesson in how not to role play. A White man was arrested after refusing to role play as a slave master at his black girlfriend’s disturbing request.

Kenneth Atkins, 37, was arrested last week for misdemeanor battery for allegedly spitting in his girlfriend’s face and becoming “verbally aggressive.”

According to an affidavit, the domestic dispute was sparked after Ashley Edwards, 35, suggested a sexual role-play scenario in which Edwards wanted to play a “slave” and Atkins was her “slaver.”

Atkins wanted no parts of his girlfriend’s “50 Shades of Slave” sex fantasy and the Florida couple began to argue, with Atkins spitting on Edwards at one point.

Police arrived at their Bradenton home shortly before 11 p.m. The affidavit states Atkins “denied the allegations and/or any other physical confrontation.”

Edwards also refused to give an official statement to police because she didn’t want her boyfriend arrested. She was not injured during the dispute.

Atkins was ultimately arrested for battery and booked at the Manatee County Central Jail. He was released the next day. An arraignment is scheduled for September 9th.

Following his release, Atkins is allowed “consensual contact” with Edwards.

According to The Smoking Gun, Atkins has lengthy wrap sheet which includes convictions of grand theft, battery, and burglary.

He was arrested in May for allegedly stealing from Walmart. He was released on $1,500 bond and the case is still pending.