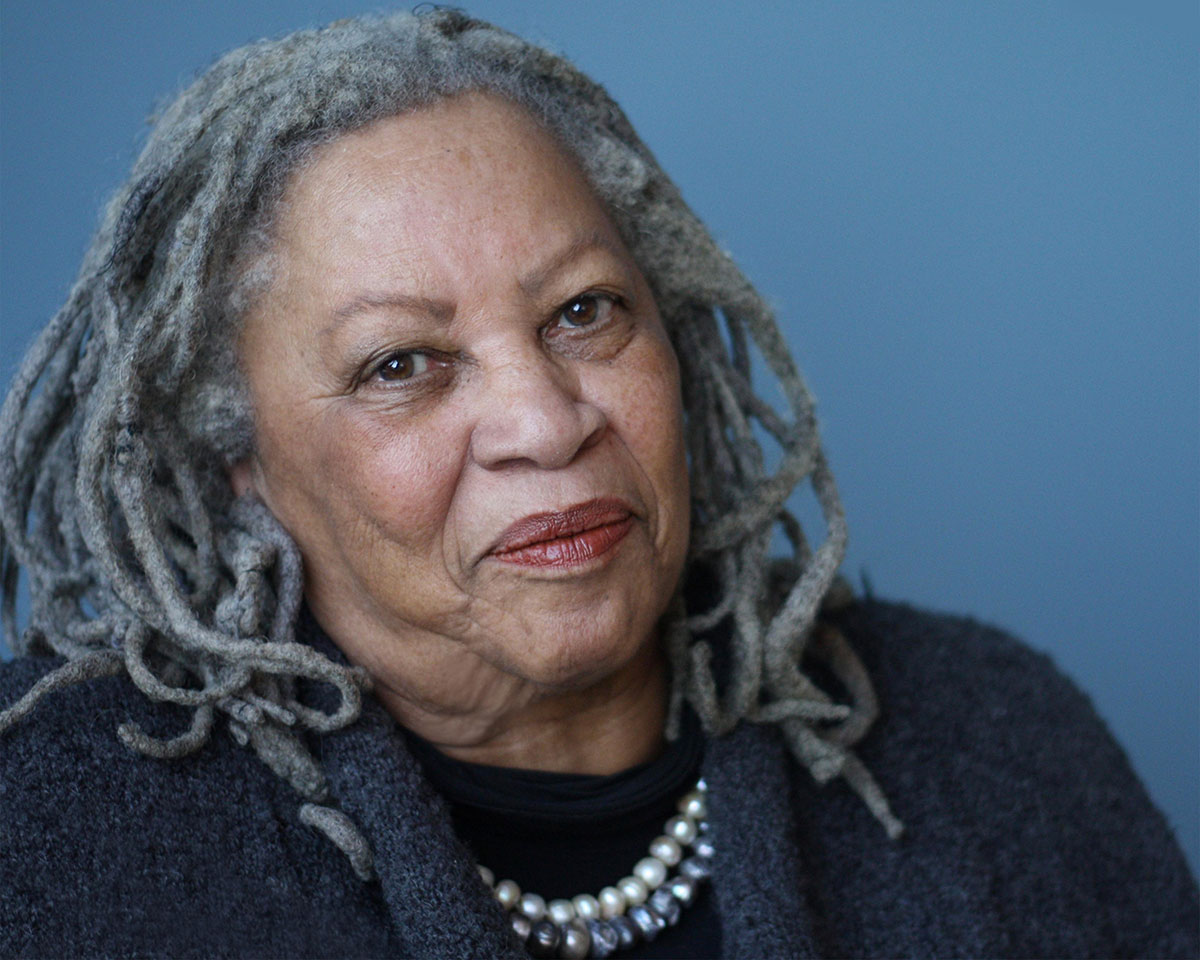 Toni Morrison, a critically acclaimed novelist and the first Black woman to win the Nobel Prize for Literature, has died, according to a number of confirmed media reports. She was 88 years old.

Morris—known for her unique literary voice in novels such as Beloved, Song of Solomon, Sula and The Bluest Eye—died Monday (Aug. 5) in New York following a short illness, her family and publisher said.

Morrison’s family issued the following statement via her publisher:

“It is with profound sadness we share that, following a short illness, our adored mother and grandmother, Toni Morrison, passed away peacefully last night surrounded by family and friends.

“She was an extremely devoted mother, grandmother and aunt who reveled in being with her family and friends. The consummate writer who treasured the written word, whether her own, her students or others, she read voraciously and was most at home when writing.

Although her passing represents a tremendous loss, we are grateful she had a long, well lived life.”

The Morrison family also asked for privacy as they “mourn this loss to our family” and said they will “share information in the near future about how we will celebrate Toni’s incredible life.”

Morrison’s 1987 novel, Beloved, is probably her most famous work.

Set after the American Civil War, the book is inspired by the story of an African-American slave, Margaret Garner, who escaped slavery in Kentucky in 1856 by fleeing to Ohio, a free state.

The novel won the Pulitzer Prize for Fiction in 1988 and was a finalist for the National Book Award in 1987.

It was adapted into a movie of the same name starring Oprah Winfrey in 1998, and a NY Times survey of writers and literary critics ranked it the best work of American fiction from 1981 to 2006.