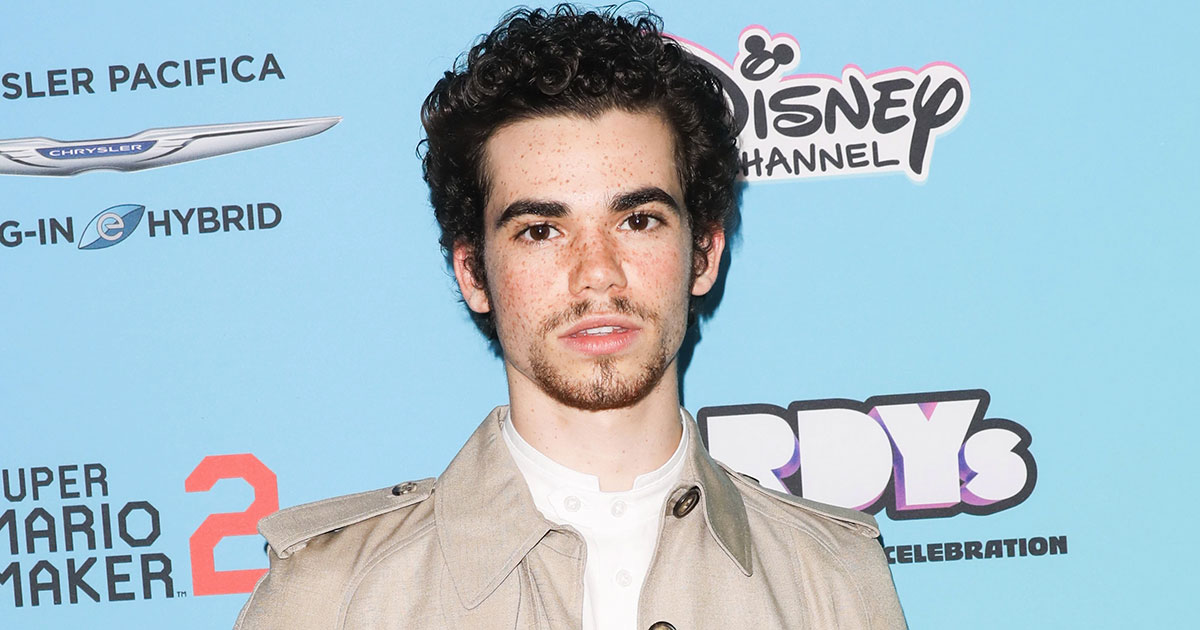 Cameron Boyce, a Disney Channel actor known for his roles in the film Descendants and the TV show Jessie, has died at the young age of 20 years old.

Boyce’s family issued a statement confirming the sad news Saturday night, saying that his cause of death was due to “an ongoing medical condition.”

“It is with a profoundly heavy heart that we report that this morning we lost Cameron,” the Boyce family said.

“He passed away in his sleep due to a seizure which was a result of an ongoing medical condition for which he was being treated. The world is now undoubtedly without one of its brightest lights, but his spirit will live on through the kindness and compassion of all who knew and loved him.”

The statement continued: “We are utterly heartbroken and ask for privacy during this immensely difficult time as we grieve the loss of our precious son and brother.”

The Disney Channel also released a statement on Boyce’s passing, writing: “From a young age, Cameron Boyce dreamed of sharing his extraordinary artistic talents with the world. As a young man, he was fueled by a strong desire to make a difference in peoples’ lives through his humanitarian work.

“He was an incredibly talented performer, a remarkably caring and thoughtful person and, above all else, he was a loving and dedicated son, brother, grandson and friend.”

While Boyce was well-known for his Disney Channel roles, you also may remember him from Adam Sandler’s “Grown Ups” movies. Boyce co-starred in both films—Grown Ups (2010) and its 2013 sequel Grown Ups 2—as Sandler’s spoiled son, Keith.

He made his acting debut in the 2008 horror film Mirrors when he was just nine years old and achieved fame as one of the leads on the Disney Channel series Jessie, starring as Luke Ross throughout the show’s four-season run.

Boyce also starred in the 2015 Disney Channel film Descendants, as well as its two sequels.

ABC News reported he was set to appear as a series regular in the upcoming HBO series Mrs. Fletcher, starring Kathryn Hahn, as well as the TV spinoff of the film American Satan, called Paradise City, about rock stars navigating the music industry, however, it isn’t clear if he was able to shoot any scenes for those projects prior to his death.

Back in March, in an interview with Dazed magazine, the young actor talked about his career and how he felt like it was his responsibility to be a good role model for the kids who look up to him. 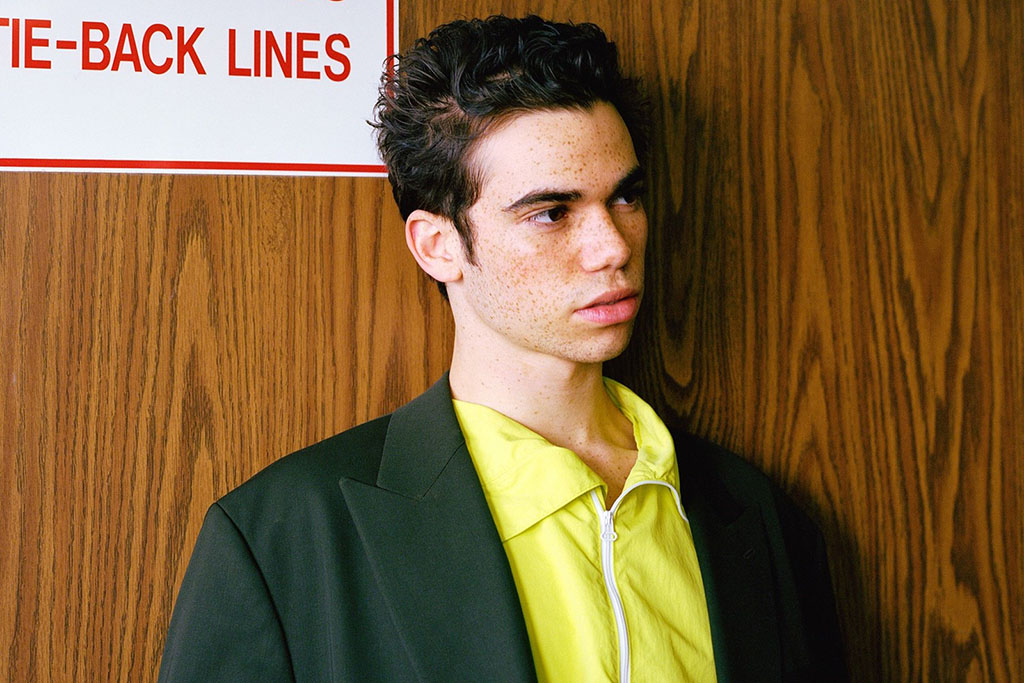 “Being on the Disney Channel, I understood that I was going to affect a lot of young people,” he said. “I’m gonna be 20 in five months, I’m an adult, but I understand that there are nine-year-olds watching my every move, so I try, at least in a public, to be as good of a role model as I can.”

Boyce also talked about his spirituality and how it had grown in recent years.

“I’ve gotten way more spiritual than I ever have been,” he explained. “I’ve never been particularly religious but I have recently acknowledged the universe and its crazy powers, and that will probably fluctuate for the rest of my life. But I believe in a lot of things that you hear, I believe in karma, I believe that things happen for a reason. I believe that if you put an energy out into the universe, you’ll receive it back.”