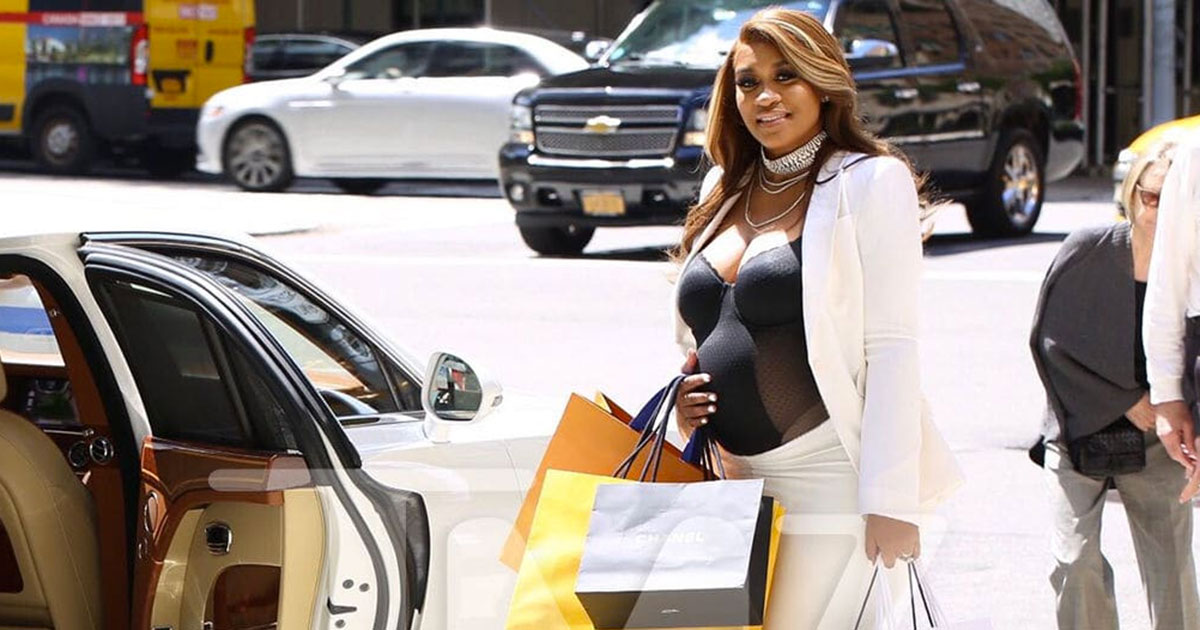 Former Love & Hip Hop star Rah Ali is going through it right now after losing her baby girl five months into her pregnancy.

Multiple sources have confirmed that the 35-year-old “Stiletto Expert” gave birth to a daughter prematurely at five months on Sunday (May 26), but the baby sadly died “almost immediately” after being born, according to TMZ.

Sources close to the reality star said she wasn’t due until mid-October.

We’re told Rah Ali was in her house Sunday when her water broke and contractions started. She was rushed to the hospital, but doctors were unable to save her baby.

The premature birth came as a complete shock — we’re told all of Rah’s previous doctors visits revealed no signs of trouble with her pregnancy.

TMZ also reports that Rah’s good friend Nicki Minaj has been supporting her in the wake of the tragic loss. If you’ll recall, Ali allegedly tried to fight Cardi B for Nicki last year during that infamous shoe-throwing incident at the Harpers Bazaar NYFW party.

Our sources say Nicki’s doing everything she can to be supportive in the wake of the child’s death … calling and checking on Rah, and trying to lift her spirits … as much as possible considering the devastating situation.

Ali was reportedly planning to announce her pregnancy in June with a series of maternity photos like the one below. 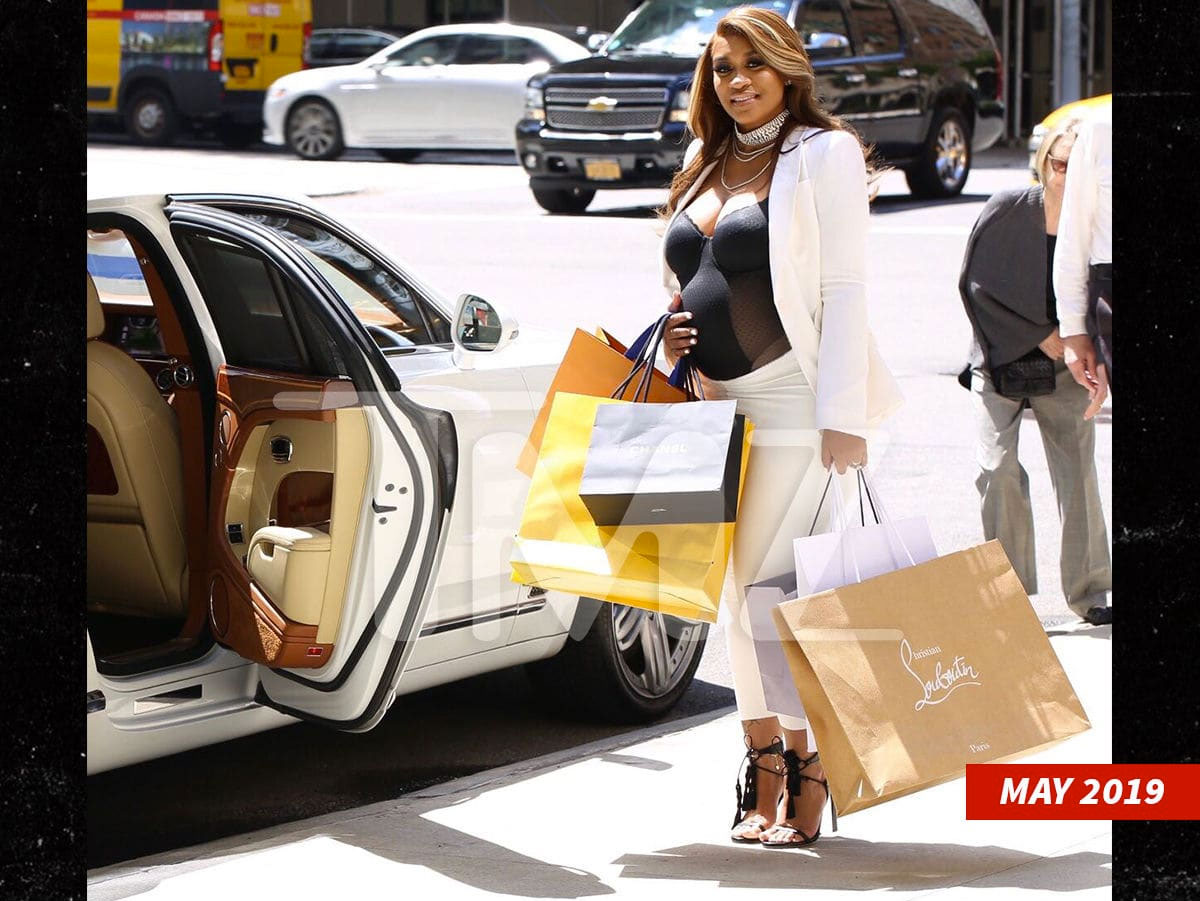