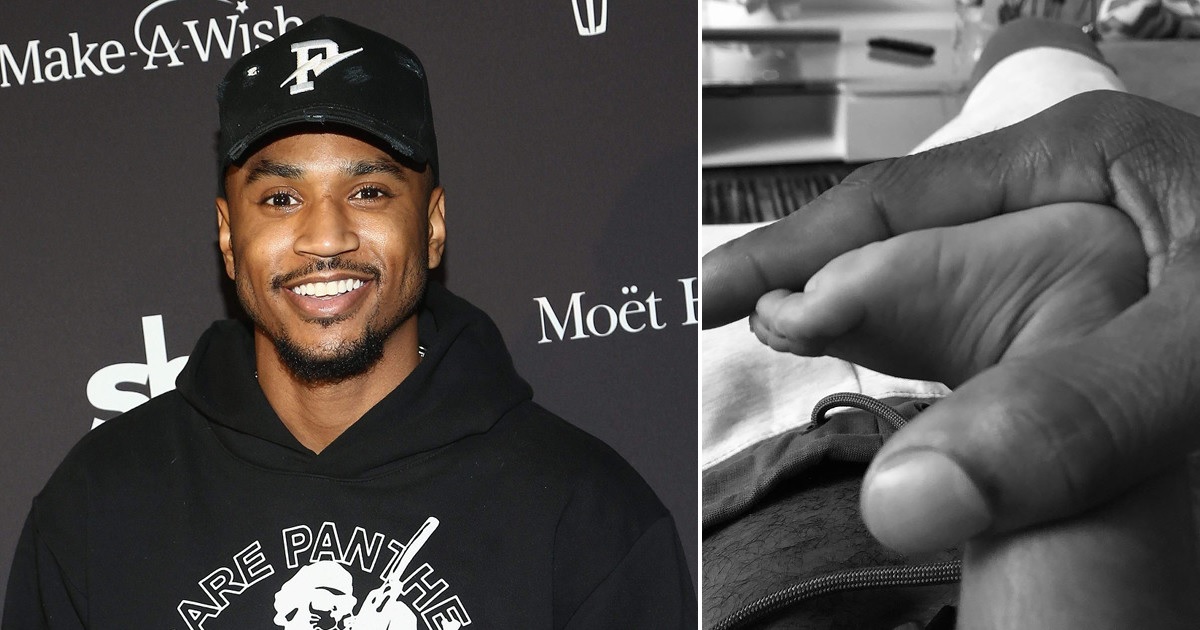 Trey Songz is a daddy! The singer apparently has welcomed his first child!

Trey caused to social media to freak all the way out earlier today (May 16) after he posted a picture of him holding a baby’s foot. The only caption accompanying the Instagram pic was a blue heart, leading many to believe it’s a boy.

Fans were unsure if their fav was announcing the birth of his own child or he was just posting a #ThrowbackThursday pic of his nephew, Aiden, born in 2015.

I will legit shoot @TreySongz if he had a baby !!!! That better be his nephew he posting

TREY SONGZ GAVE SOMEONE A BABY BEFORE MEEEE ?!? pic.twitter.com/6XU8D8vy1F

Women everywhere finding out that Trey Songz actually got a baby pic.twitter.com/A14poQDcZO

Ain’t no way Trey Songz had a baby??? I thought that was like his nephew ??

nobody:
trey songz has a baby:
women: pic.twitter.com/gkFEG7l8fT

Trey songz got a kid? When was I pregnant? pic.twitter.com/b7g1WyxemY

And it looks like the mystery baby foot belongs to Trey’s newborn son. He posted a pic holding the infant, but he later deleted it. 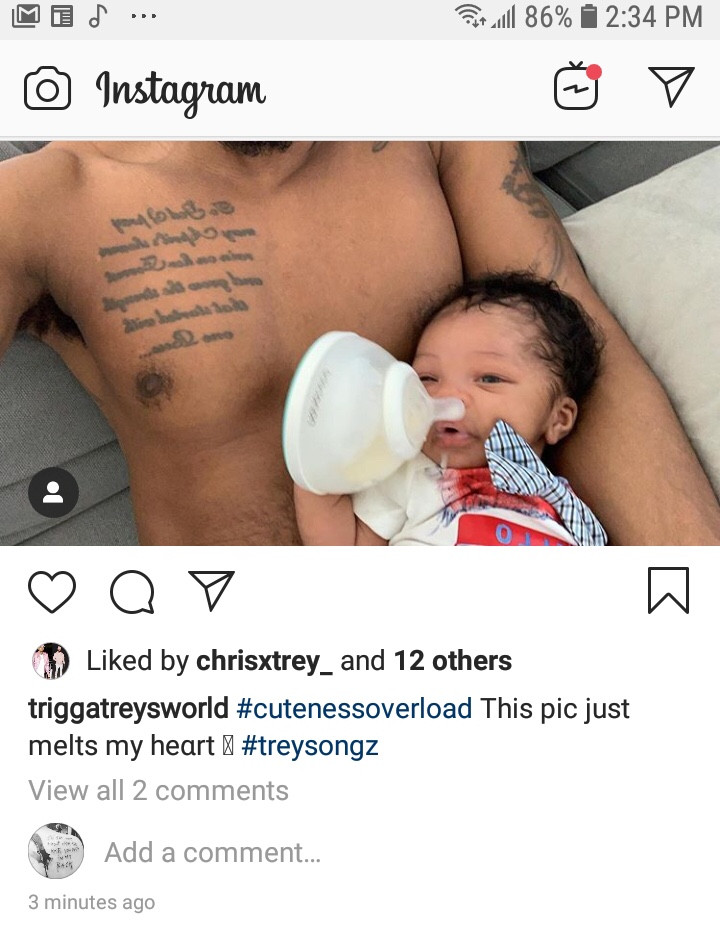 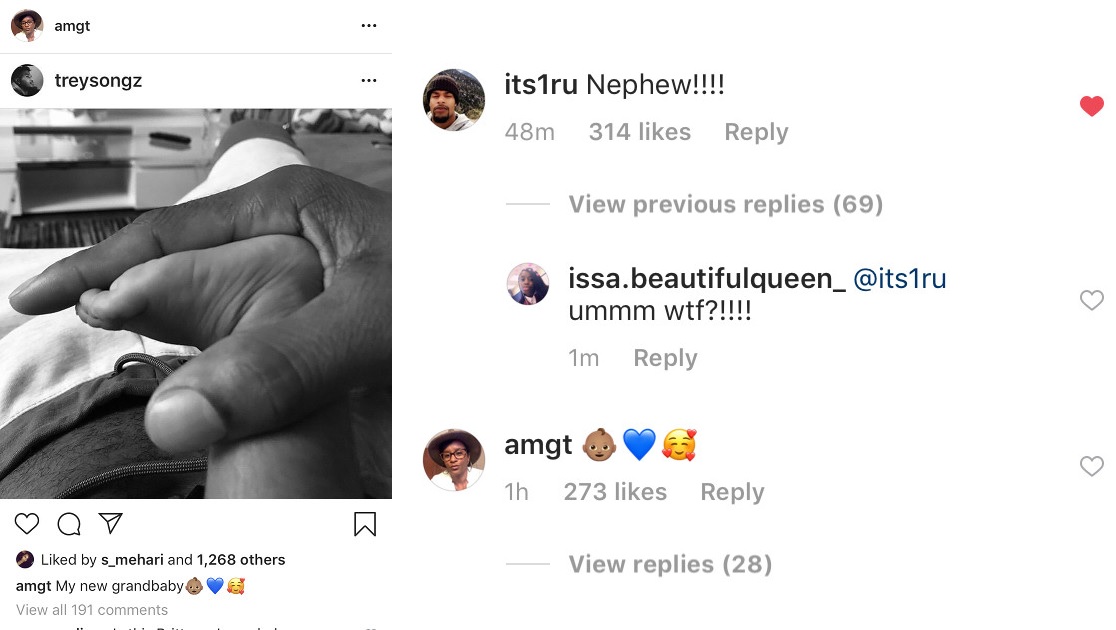 Trey’s new daddy status is quite unexpected given that the singer is not publicly dating anyone.

And the only person he’s been “flirty” with, Lori Harvey, commented on the post. “Awww that little foot. Happy for you T!” she wrote.

Maybe we’ll get an official announcement soon. Or this could be another Drake situation. Either way, we send many congratulations to Trey Songz on his (alleged) new baby boy.