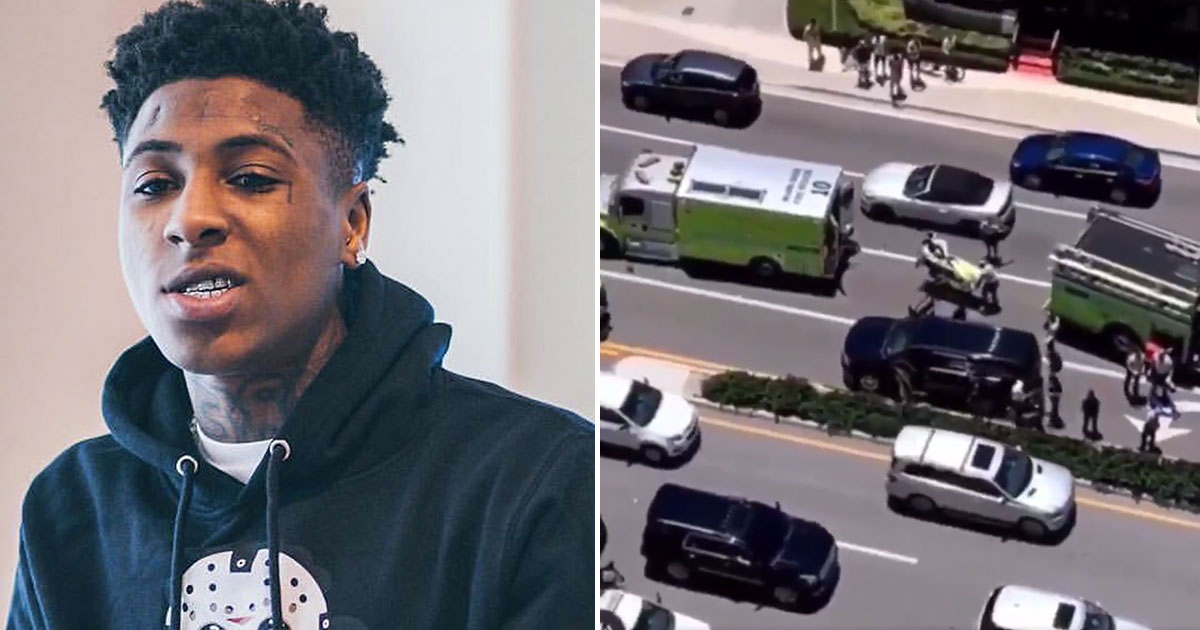 NBA Youngboy and his crew were reportedly involved in a shooting in Miami on Mother’s Day that resulted in at least one injury and one fatality.

Details are unclear at the moment, but online reports state that someone opened fire on NBA Youngboy and his crew outside the Trump Hotel in Sunny Isles, Florida (near Miami).

According to some witnesses on the scene, Youngboy was targeted in a drive-by shooting, while others state that the shots were fired during a road rage altercation.

Video of the aftermath shows a frantic scene as people rush to tend to the alleged victims.

Reports are saying NBA Youngboy was shot at and his girlfriend got hit then his bodyguard may have killed the shooter. Here is police responding to the scene pic.twitter.com/HzofZpN0LX

Though unconfirmed, a teen girl who was with Youngboy said to be the rapper’s girlfriend Kay Marie was reportedly hit in the shooting,  and the rapper’s bodyguard reportedly shot and killed someone. 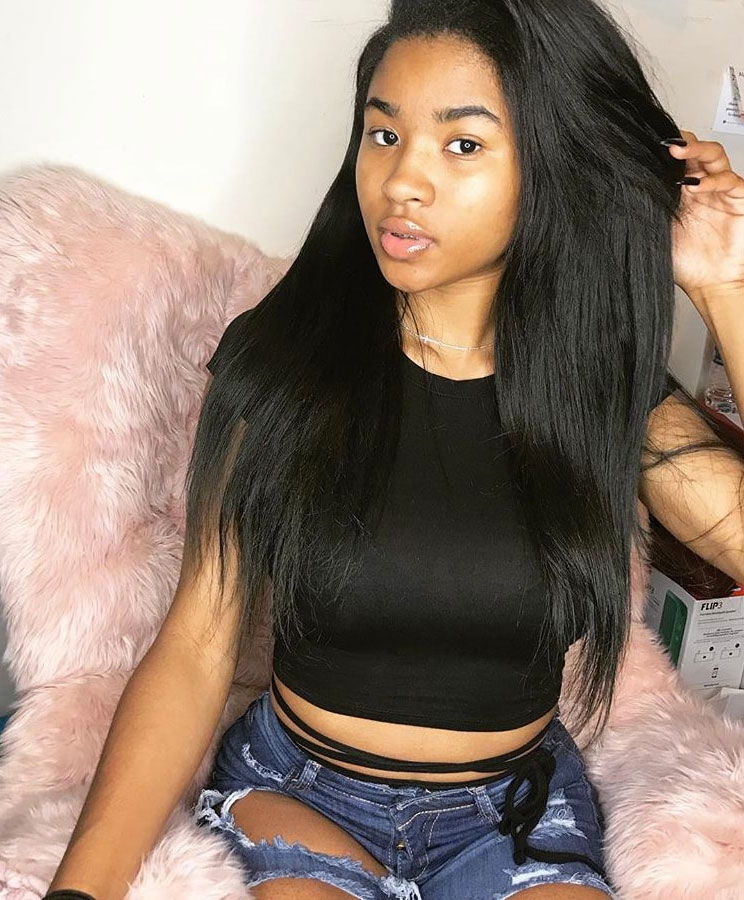 It isn’t clear at the moment if the person the rapper’s bodyguard killed was involved in the shooting or simply an innocent bystander, but police did confirm that at least one person died as a result of the shootout.

The bystander that was killed I’m told pic.twitter.com/eg9PJeI8RB

NBA Youngboy’s involvement in the shooting hasn’t been confirmed by Miami police yet, but we’ll keep you updated as the story develops.

The rapper was in Miami to perform tonight at Rolling Loud, but it isn’t clear whether or not he’ll take the stage as scheduled.