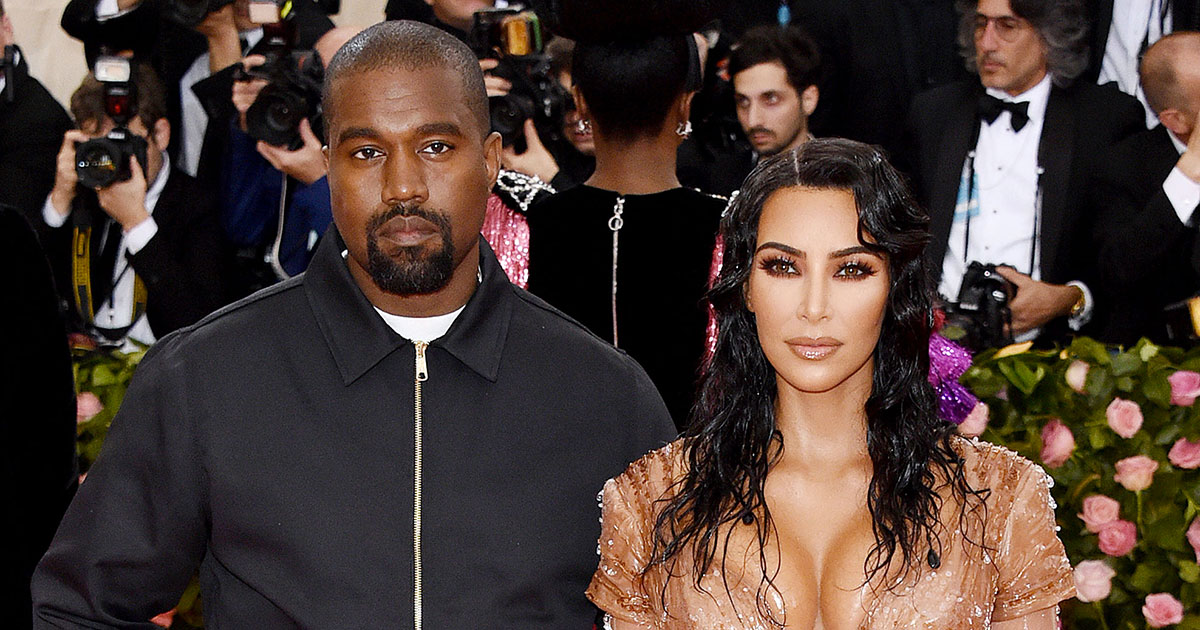 Kim Kardashian and Kanye West have reportedly rushed to the hospital to be there as their surrogate gives birth to their fourth child—a baby boy!

Kourtney and Kris Jenner taped an episode of Ellen Thursday with all of the Kardashian kids … including Kim and Kanye’s. Kourtney acknowledged Kim was supposed to be on the show but couldn’t make it because there were urgent matters to attend to … i.e., labor! And, get this, we’re told Kris didn’t even know.

I surprised @KrisJenner with 6 of her grandchildren. Then I surprised her with one more. Sending love to you, @KimKardashian and @KanyeWest! @kourtneykardash pic.twitter.com/7SzHA2sahM

Our sources say mom and dad were at the hospital Thursday night with the surrogate. Don’t know for sure if they’ll be in the delivery room, but she was the last time around for the birth of Chicago.

As we reported … KW and KK hired a new surrogate to carry their fourth kid to term — not because they were dissatisfied with the last one … she was simply unavailable. The woman — who was in her early 20s — had her own child this past December … less than 12 months after popping out baby Chicago. As a result … the couple had to go with another surrogate.

This new surrogate’s profile never became clear … but ya gotta imagine mom and dad went with someone who was equally capable.

Kim and Kanye used a leftover embryo they created to bring this newest baby to life. He’ll join three siblings — North, Saint and Chi — as the sixth member of the family.

The exciting baby news comes just days after rumors online suggested Kim and Kanye’s surrogate had already given birth to their son. However, the reality TV star shut the rumors down on social media.

“Wait just saw news our baby boy came but that’s not true,” she tweeted on May 6th. “It’s Met Monday, I’m in NYC. I would be at the hospital lol.”

“I thought it was kind of ridiculous to have a fourth baby shower. But I thought I’m freaking the f**k out having a fourth kid,” she said at the celebration while her 5-year-old daughter North was by her side. “So, because I’m freaking out and the baby is coming in, like, two weeks, I thought what better way to celebrate than to have a little CBD.”

We can’t wait to see the little bundle of joy and find out what his name is!