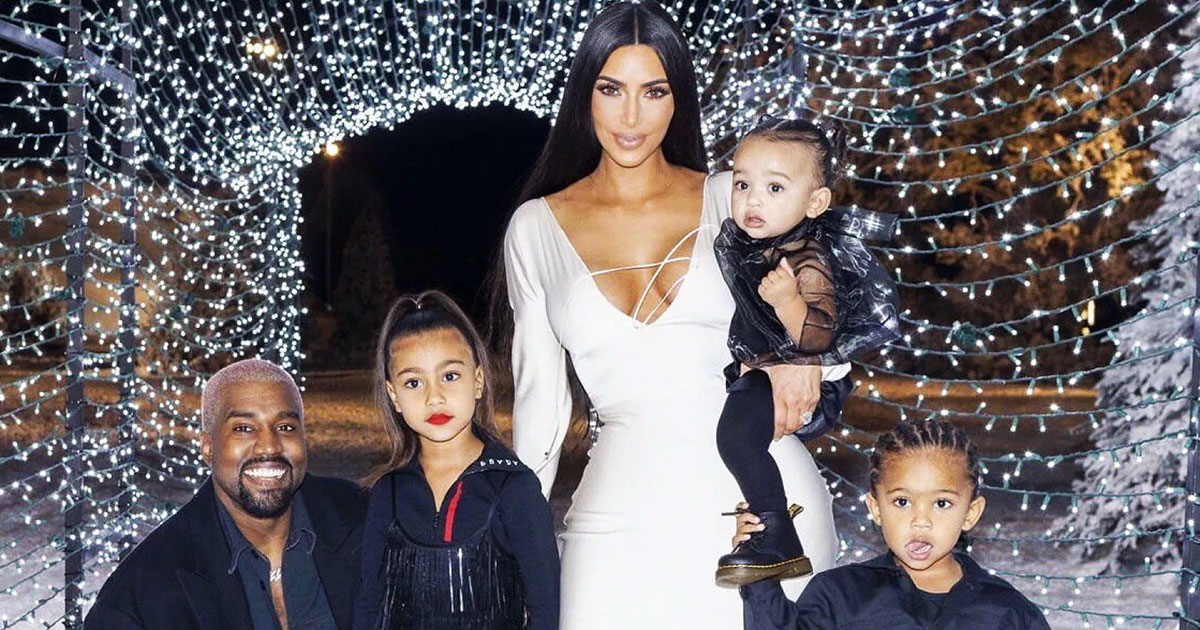 The Kardashian-West family is officially a family of six … because Baby Kimye #4 has finally arrived!

According to The Blast, Kim Kardashian and Kanye West’s surrogate gave birth to a healthy baby boy this morning.

It was revealed that Kimye’s surrogate went into labor Thursday after Kourtney Kardashian crashed Kris Jenner’s interview on Ellen Degeneres’ show to spill the news, which was a total surprise to Kris.

“My mom doesn’t even know this but Kim’s surrogate went into labor,” Kourtney said. “So, she’s at the hospital.”

Kris, who was completely shocked by the news, said, “No! What are we doing here?! C’mon Ellen. Fire up the car!”

This is the second child the Kardashian-Wests have welcomed via surrogate, however, this isn’t the same surrogate who carried Chicago because not long after birthing Chicago she got pregnant herself and had her own baby in December.