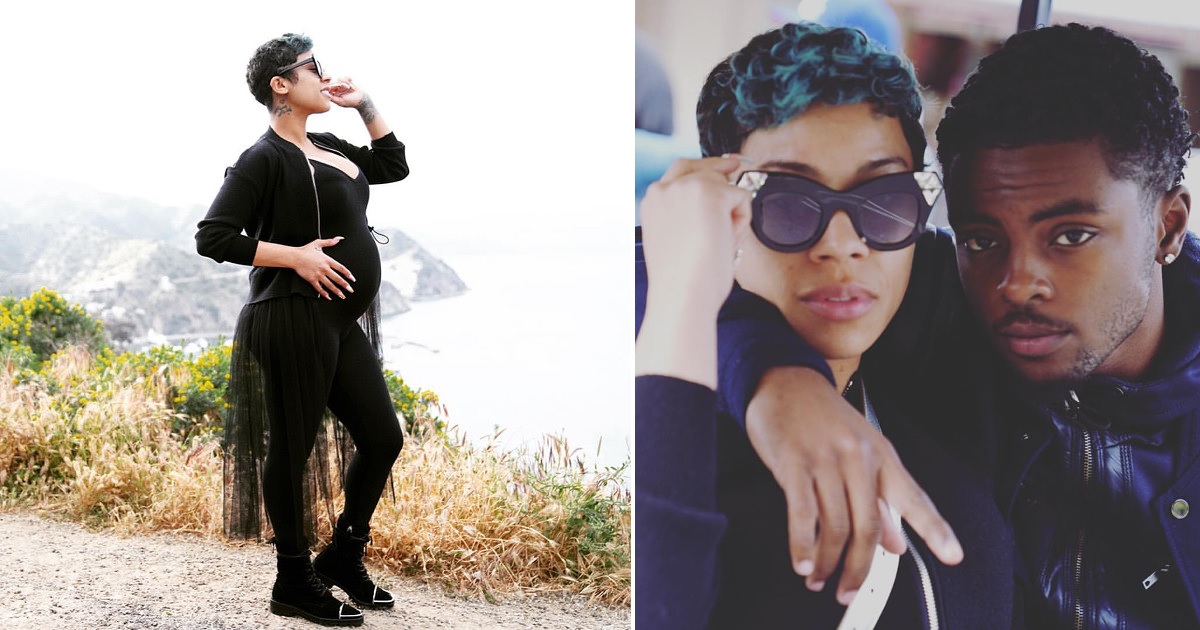 Cole is expecting a child with rapper/songwriter Niko Khale.

In the happy picture, Cole is glowing as she rubs her baby bump, which looks to be several months along. 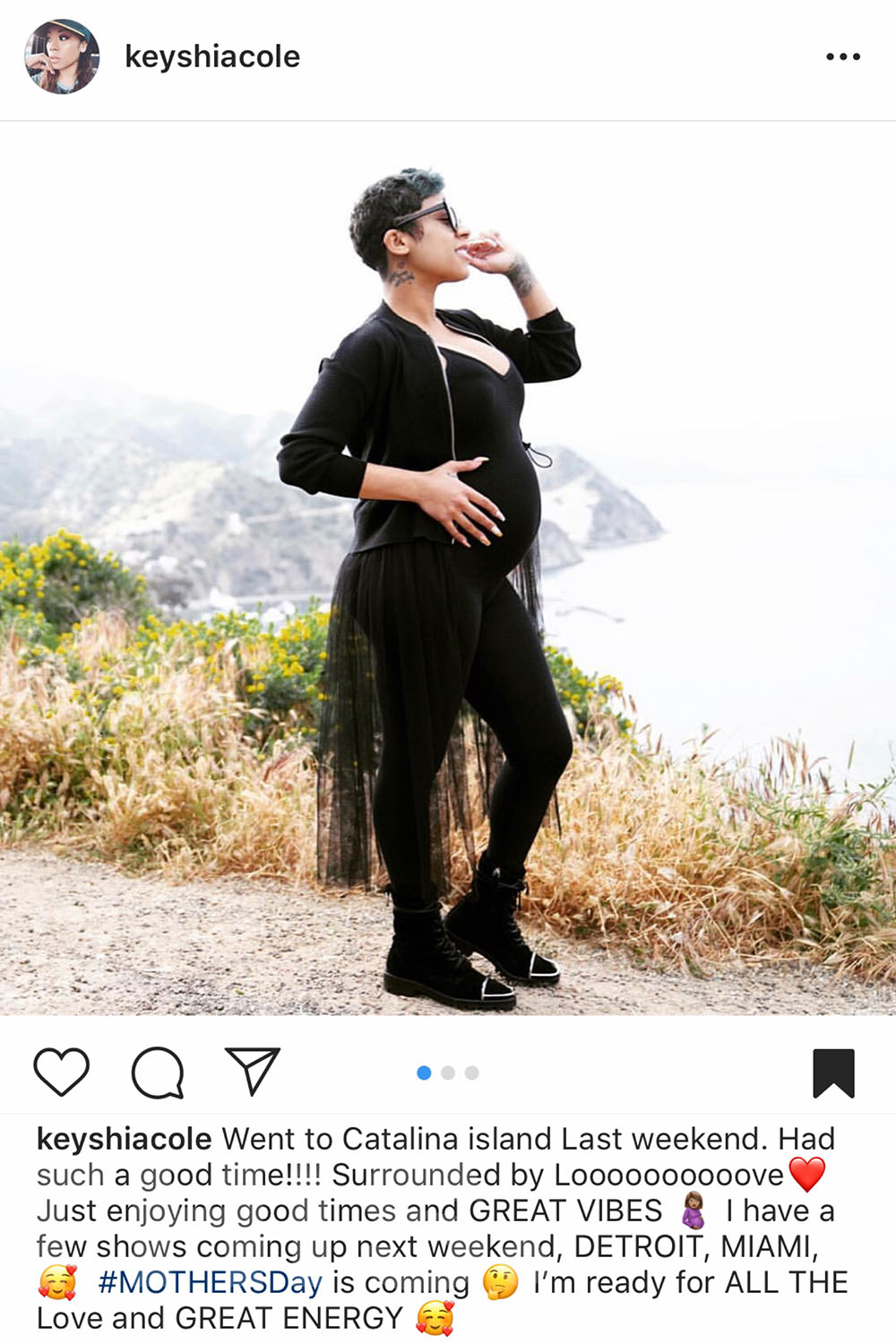 I guess a picture really is worth a thousand words because Cole is so subtle with her pregnancy announcement that the only mention in the caption is a pregnancy emoji.

“Had such a good time!!!! Surrounded by Loooooooooove Just enjoying good times and GREAT VIBES. I have a few shows coming up next weekend, DETROIT, MIAMI #MOTHERSDay is coming. I’m ready for ALL THE Love and GREAT ENERGY,” she writes.

The 37-year-old has been dating 23-year-old Niko Khale since last year. It was rumored that they were expecting a child last summer, but Cole eventually shut down the rumor.

This will be Cole’s second child.

She shares a 9-year-old son with estranged husband and former NBA player, Daniel “Booby” Gibson. Their divorce has yet to be finalized.