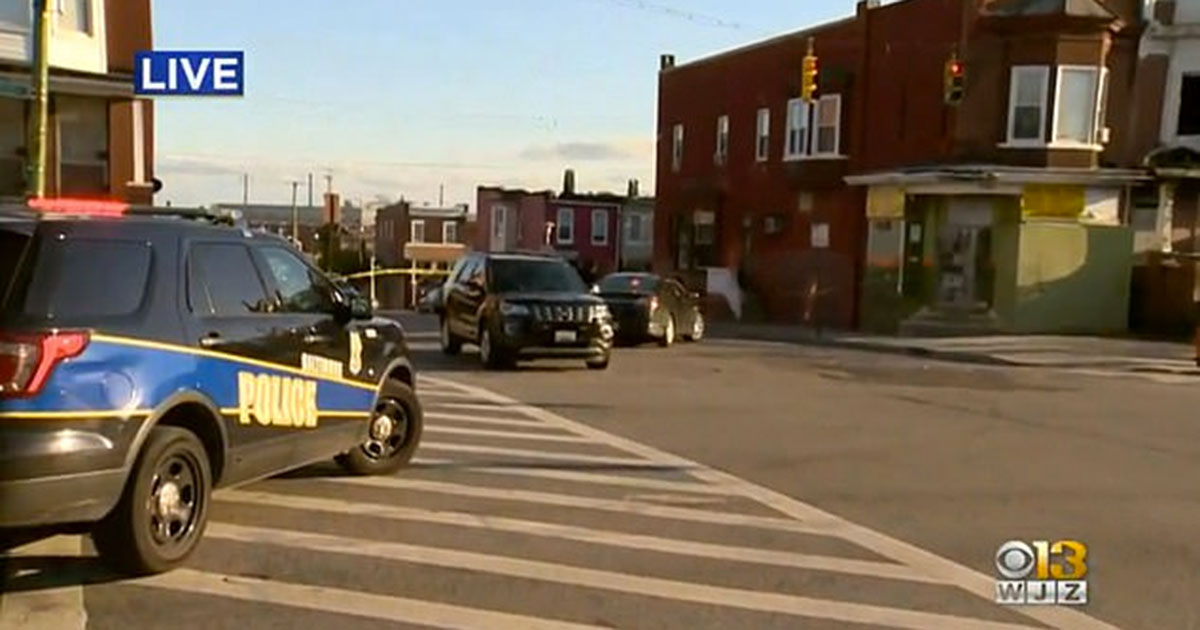 Seven people were shot Sunday (Apr. 28) near a church in Baltimore, Maryland.

The shooting occurred around 5:30 p.m. Sunday evening on the same block as the Perkins Square Baptist Church.

Police said one of the seven people shot died, but it wasn’t clear the extent of the injuries of the six people who were wounded, WJZ 13 (a CBS affiliate in Baltimore) reports.

First responders reportedly found the victims on the 2500 block of Edmondson Ave. outside Buster’s Place Barber Shop where the cookout was being held.

According to witnesses, the suspected gunman was in a car that pulled up alongside the cookout and opened fire.

Police have since shut down the block surrounding the church and the barbershop.