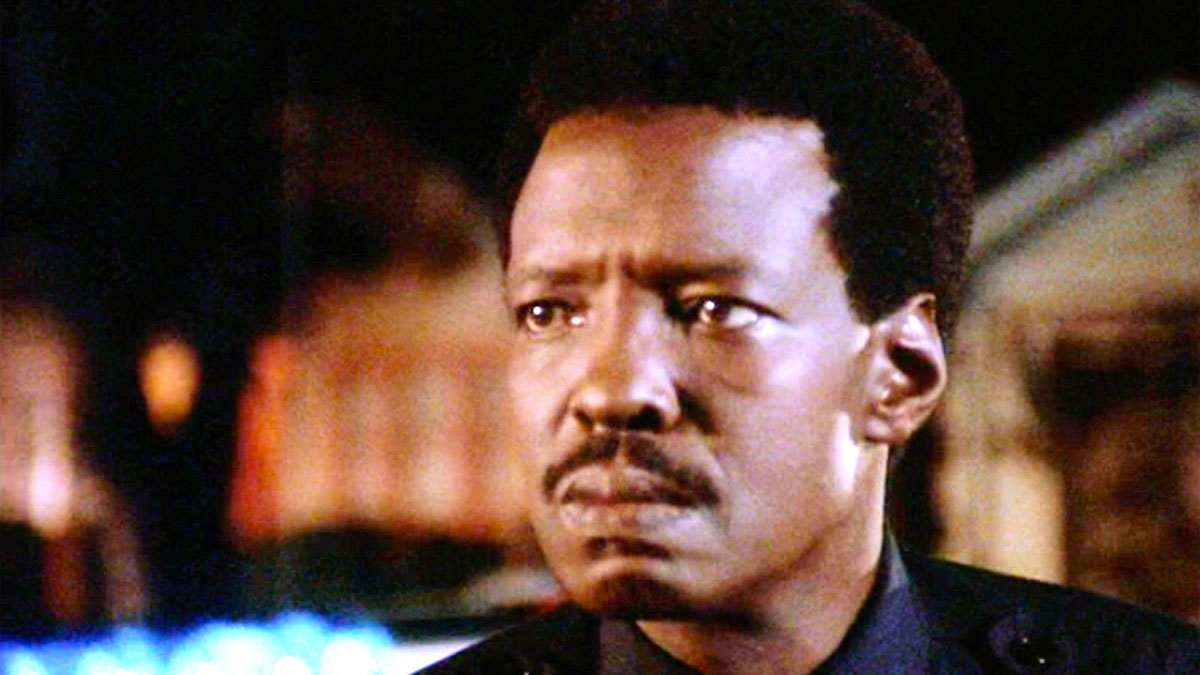 Jessie Lawrence Ferguson, the actor who played the dirty cop in “Boyz n the Hood,” has died at the age of 76.

Jessie’s son, Jace, tells us … he died Friday night at their home in Palmdale, California. Jace says he found his dad next to his bed with the TV on, and it comes as a shock because he was spry and seemed healthy in the days leading up to his death.

Jace says, “He was a strong, beautiful intelligent black man and he wanted the best for his son and all people.”

Law enforcement tells us it was a natural death, nothing suspicious. We do not know the cause of death.

Jessie Ferguson appeared in a number of movies, including “The Chosen One,” “The Presidio” and “Prince of Darkness,” but he’s best known for his role as the racist black cop in “Boyz N the Hood.”

In this scene, Jessie’s character, Officer Coffey, puts a gun to Cuba Gooding Jr.’s character’s throat and says to him: “You think you’re tough? I could blow your head off right now. That’s why I took this job.”

Ferguson’s passing coincidentally comes as John Singleton, the famed director of “Boyz N the Hood,” is reportedly in a medically-induced coma at Cedars-Sinai Medical center in Los Angeles after suffering a stroke last week. He’s been in the ICU for ten days so far.