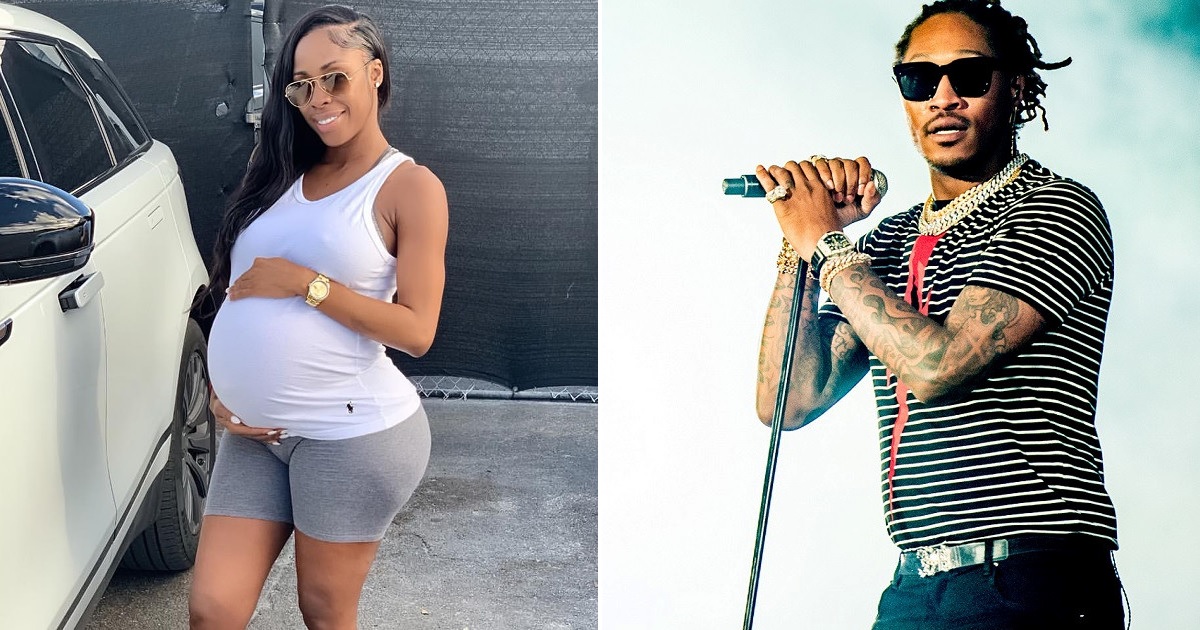 Someone better remind Future that he has one more Mother’s Day gift to pick up. Rumor has it, he may have just become a father for the 6th time.

Social media star Eliza Reign has claimed for months that Future is her baby daddy. And it seems she gave birth on Easter Sunday (Apr. 21).

Though unconfirmed, Reign posted a selfie on Sunday while lying in a hospital bed. “Still Glowing,” she captioned the pic.

She sparked further speculation that she’s a new mom after mentioning breastfeeding in an Instagram story. 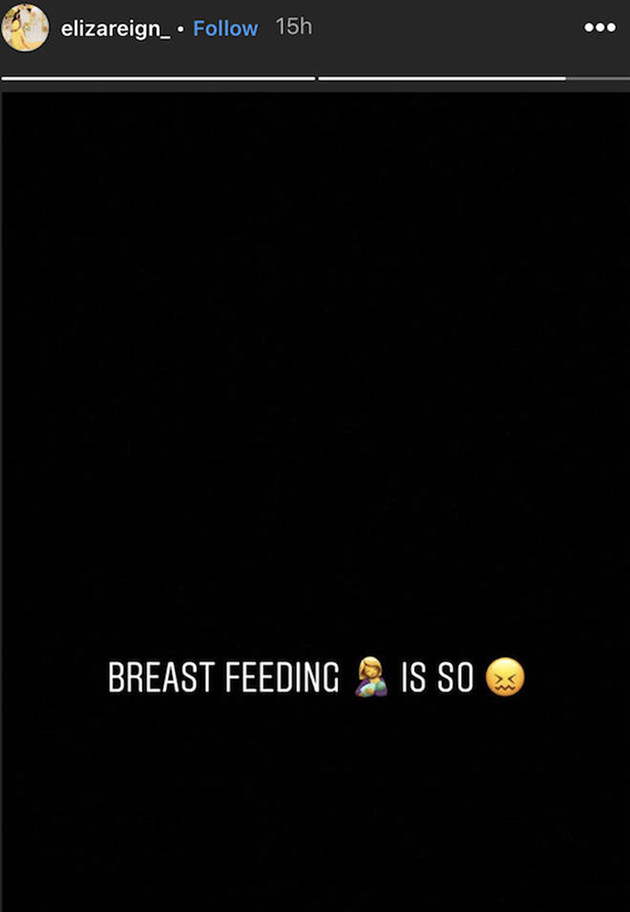 Reign teased her followers last week with a post suggesting that she was giving birth soon. “Can y’all guess my due date?” she asked.

Future has neither publicly confirmed nor denied the allegations that Reign was pregnant with his baby. But, Reign did defend him in the comment section last week and implied the two have private conversations about their situation.

“Are you on the phone line when we converse with each other?” she clapped back. “Now mind the business that pays you.”

If Reign does, in fact, share a newborn child with Future, it means the Atlanta rapper would have two new babies just months apart. He welcomed his fifth child into the world on Christmas Day 2018, with model Joe Chavis (Bow Wow’s baby mama).

Future has five confirmed children with five confirmed baby mamas, the most famous one being singer Ciara. The two share a five-year-old son, Future Zahir.