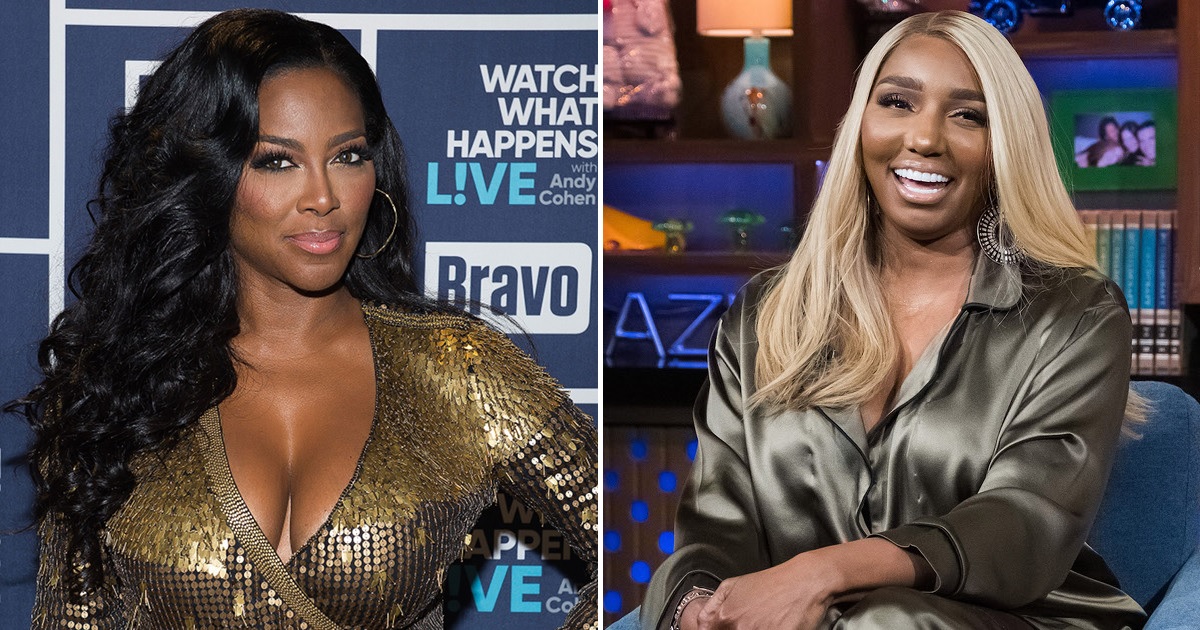 Kenya Moore may have finagled her way back onto The Real Housewives of Atlanta, but producers are letting her know early that she’s not running anything.

Thanks to the inside scoop over at Straight From the A, we have it on good authority that Moore will return for season 12 of the show. Now, Radar Online is reporting Moore will be on a tight leash during filming and will have to settle for a major pay cut.

“No one wants Kenya back,” a source told Radar. “The network execs want her back for the ratings but nobody else is looking forward to filming with her again after all the crap she pulled in Season 10.”

Moore reportedly put producers through hell during season 10 by secretly getting married and then refusing to film with her husband, Marc Daly. However, that won’t be the case for season 12.

“The show is about housewives and their husbands, not single ladies, so Kenya has been told that she has to film with Marc,” the source said. “No temper tantrums or trashing the show.”

And Moore won’t be able to hide from NeNe Leakes or anyone else she has issues with, not even Phaedra Parks who is rumored to be returning as well.

“Kenya has been told that this is an ensemble show. She can’t be a diva and she has to film with the other women, including NeNe,” the source continued.

The 48-year-old reportedly banked $1.5 million from the show when she was fired. But she was apparently so “desperate” to return the Bravo staple, she’s even willing to take a pay cut. Radar’s source doesn’t give an exact figure, but states Moore will be offered a “daily rate,”

“[It’s] going to be much lower than she will want, but she’s going to take it,” Radar’s source shadily revealed.

In comparison, Moore’s current number one foe, NeNe Leakes, will reportedly get a major raise for season 12. Sources say she just inked a $2.75 million deal to return to the show and will now be the highest paid housewife from any franchise.

The RHOA insider also added one more crucial detail: Moore’s peach could be snatched before season 12 airs. “Her status is up in the air until filming is over and they see what she delivers,” the snitch said.