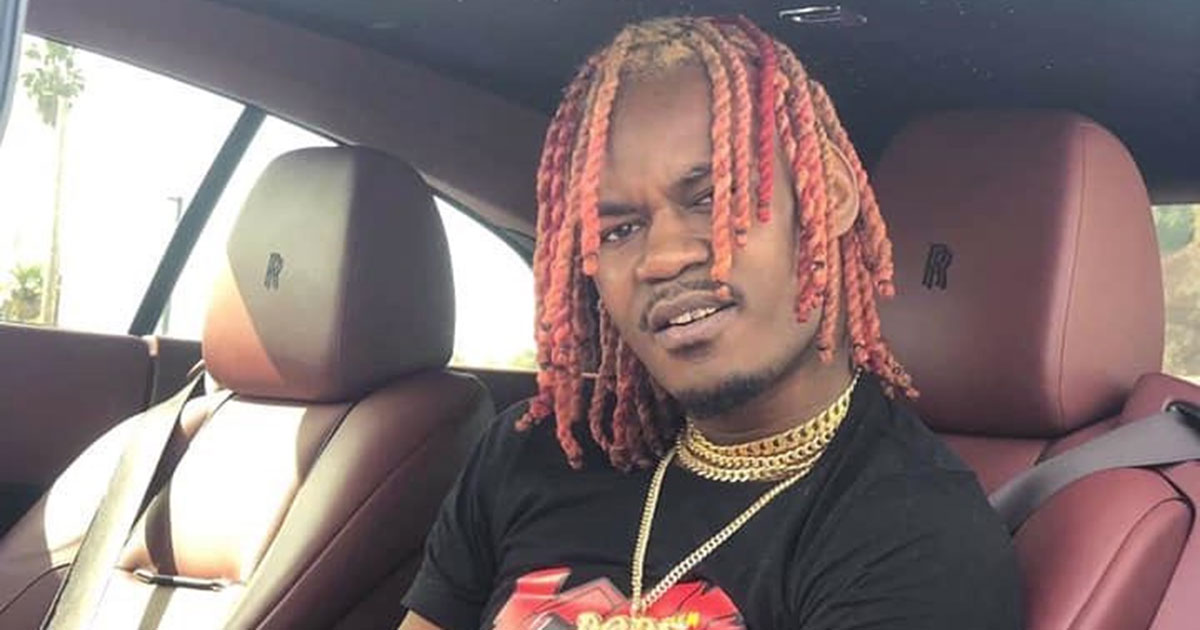 Up and coming Chicago rapper Black Jezuss is reportedly on life support and has been declared brain dead after getting shot Monday (Apr. 8).

He wrote: “Tired of losing everyone &everything I love… pray for my brother he brain dead on life support @blackjezuss_”

BlackJesuzz himself was last active on his Instagram account on Saturday (Apr. 6) when he posted to celebrate his latest music video with Trippie Redd for a song called “Stomp” getting 2 million views on YouTube.

It’s unclear whether the rapper has been pronounced dead following a weekend of multiple shootings and fatalities in Chicago.

According to the Chicago Sun-Times, 15 people were shot Monday (Apr. 8) alone, three of whom died.

The fatal shootings were described as follows:

A man was killed and another wounded in a shooting in West Englewood, blocks from where six people were shot Saturday at a baby shower. They were standing in the 6500 block of South Oakley around 5:40 a.m. when a vehicle drove by, and someone inside shot at them, the Chicago police said.

Jhanari Robinson, 19, was shot in the head and died at the scene, according to the police and the Cook County medical examiner’s office. The other man, 22, was shot in his abdomen and treated at the University of Chicago Medical Center, police said.

Just before 4 a.m. Monday in South Shore, Earl Taylor, 23, was mortally wounded when he was shot as he sat in a parked vehicle in the 7200 block of South Euclid. A sport-utility vehicle pulled up, and someone inside fired at him, police and the medical examiner’s office said. Struck in the head, Taylor died at the University of Chicago Medical Center.

In Monday’s first fatal shooting, a man died after he was shot five times in Austin on the West Side.

Daquan Conner, 19, was standing on the sidewalk at 12:38 p.m. in the 500 block of North Lamon Avenue when someone shot at him and ran away, according to police and the medical examiner’s office.

Conner was struck twice in the abdomen, twice in the upper thigh and once in the shoulder, police said. He died at Stroger Hospital. The Cook County medical examiner’s office has not released details about the death.

According to his Soundcloud profile, Black Jezuss is 21 years old and was born and raised on the Eastside of Chicago.

He’s best known for his collaborations with Trippie Redd, particularly the 2017 hit record “Stoves on 14th.”

Black Jesuzz said in an interview that Chief Keef inspired him to start a rap career.