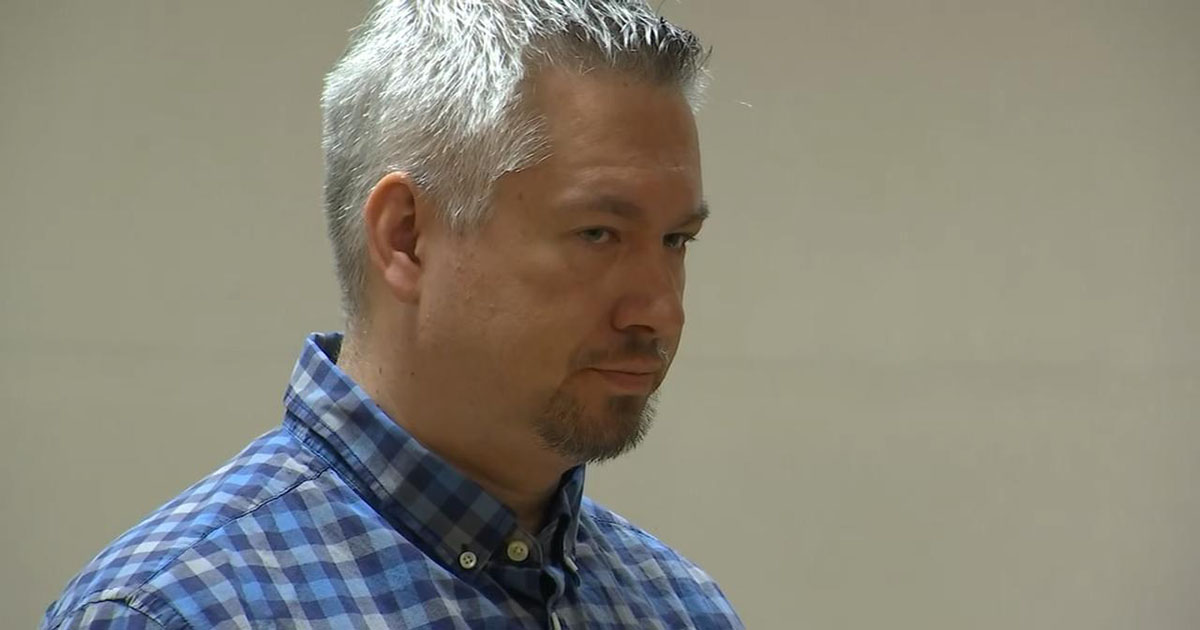 A father in Forest Grove, Oregon has been accused of staging a break-in at his home to cover up the fact that he stole money his daughter raised selling Girl Scout cookies.

Police say that 40-year-old Brian Couture called 911 on March 6th saying that a thief had broken into his home through a sliding glass door.

According the police report, Couture said that he confronted the “suspect” and they got into a scuffle. The suspect then supposedly fled the scene with $747 in Girl Scout cookie money.

When police arrived, they searched the area with a K9 unit and Couture, who was found “unresponsive” at the scene, was taken to a hospital.

A neighbor described the scene to KGW8. “There were cops from all over, dogs, the forensic team, they had crime scene tape up everywhere,” said Brooke Gwin, who lives down the street from Couture’s house.

Police never found a suspect, and on March 18th, they said Couture admitted to staging the incident.

“Couture admitted to Forest Grove Police investigators that the alleged incident was staged,” police said in a statement posted online. “Investigators believe that Couture staged the incident in order to conceal the theft of money belonging to a non-profit organization, that was spent inappropriately.”

Couture was arrested for theft and filing a false police report. He pleaded not guilty in a court appearance on March 29th.

A spokesperson for the Girl Scouts confirmed Couture is the father of a Girl Scout and there was around $740 in unaccounted for cookie sales in connection with this case.

“On Friday, March 15, 2019, Girl Scouts of Oregon and Southwest Washington was notified that a family had experienced a theft at home, including the alleged theft of $747 in Girl Scout funds. At that time, we initiated our internal process to respond to such matters,” said Girl Scouts spokeswoman Sarah Shipe in a statement.

“Since the March 18 arrest in this case, we have been in contact with the Forest Grove Police Department and are working with them to resolve the matter. At this time, Girl Scouts of Oregon and Southwest Washington is following our normal procedure to collect on funds owed. The stewardship of Girl Scout troop funds is a top priority for our organization, and that is our focus in this matter.”

This is the second time this year a Girl Scout Cookie-connected individual has been arrested. Back in February, after a man went viral for purchasing $540 worth of cookies to save a group of Girl Scouts from the cold, he was arrested on federal drug charges days later.