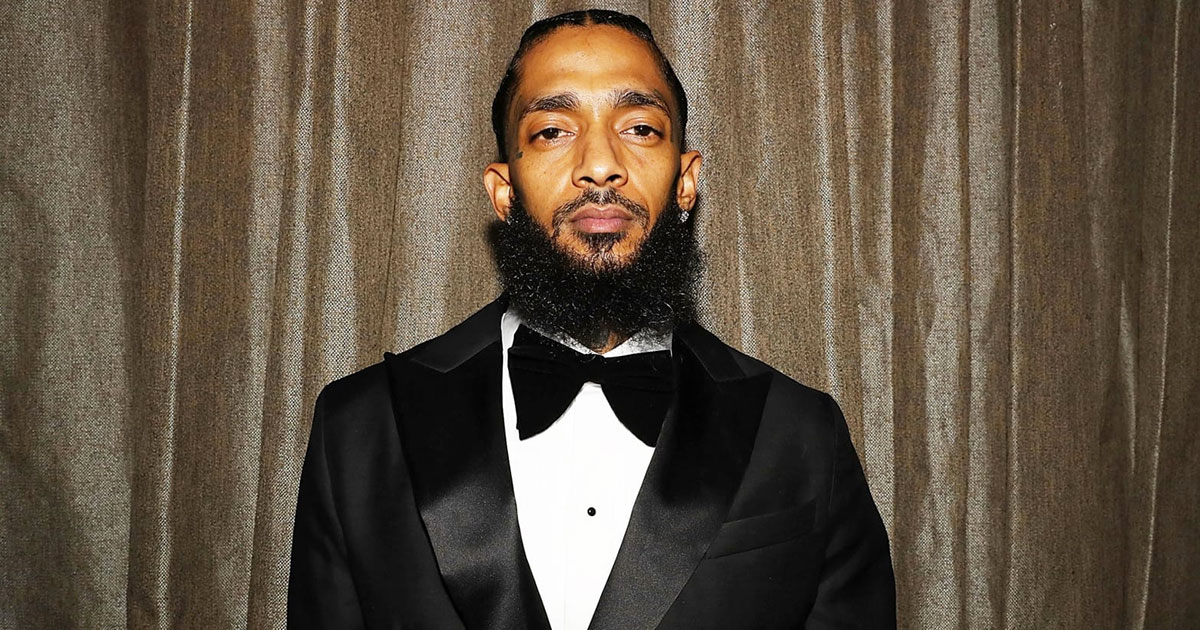 Nipsey Hussle’s family has found a venue large enough to accommodate all of the mourners who wish to say their final goodbyes to the slain rapper.

Yesterday, TMZ reported that Hussle’s family planned to have a public memorial, but were having trouble finding an available space big enough to hold everyone.

This morning, the gossip site revealed that Hussle’s family has secured a deal with the Staples Center and the memorial service will be held next Thursday (Apr. 11).

Sources with direct knowledge tell us, the service will take place Thursday morning at the 21,000 seat venue. We’re told tickets will be available for the event through a website. Only ticket holders will gain admission.

Our sources say there was a meeting Wednesday with Nipsey’s family and honchos from Staples. LAPD officials were also present in the meeting to help plan logistics and security for the event.

It’s a massive undertaking to plan such a major event in less than a week. Staging equipment must be rented, and the rental companies have already been contacted. We’ve learned ushers who work at Staples have already been asked to reserve the day so they can work.

The turnaround for the venue will also be quick — the final Clippers game for the regular season is the night before.

Nipsey’s family reportedly turned down places that would only hold a few thousand people because they wanted his service to be at a location that could hold at least 15,000 so that more people could attend because they believe Nipsey, as a man “for the people,” would have wanted it that way.

Meanwhile, many fans scoffed at the idea of having to pay to attend a memorial service, but TMZ’s report never said anything about anyone paying. They said “tickets will be available through a website” and “only ticket holders will gain admission.”

Social media influencer Kevin Civil, who was good friends with Nipsey, was forced to debunk claims that tickets were being sold for the rapper’s memorial service.

“FAKE F*CKING NEWS,” she wrote before adding: “I want to officially let @NipseyHussle fans & supporters know there will be NO selling of tickets to his funeral. A lot of incorrect information was released today, please know in the upcoming days [an] official statement will be made soon.”

I want to officially let @NipseyHussle fans & supporters know there will be NO selling of tickets to his funeral. A lot of incorrect information was released today, please know in the upcoming days and official statement will be made soon. ?

It isn’t known if the rapper’s casket will be at the public memorial and whether or not it will be live streamed online like Michael Jackson’s service in 2009, which was also held at the Staples Center.